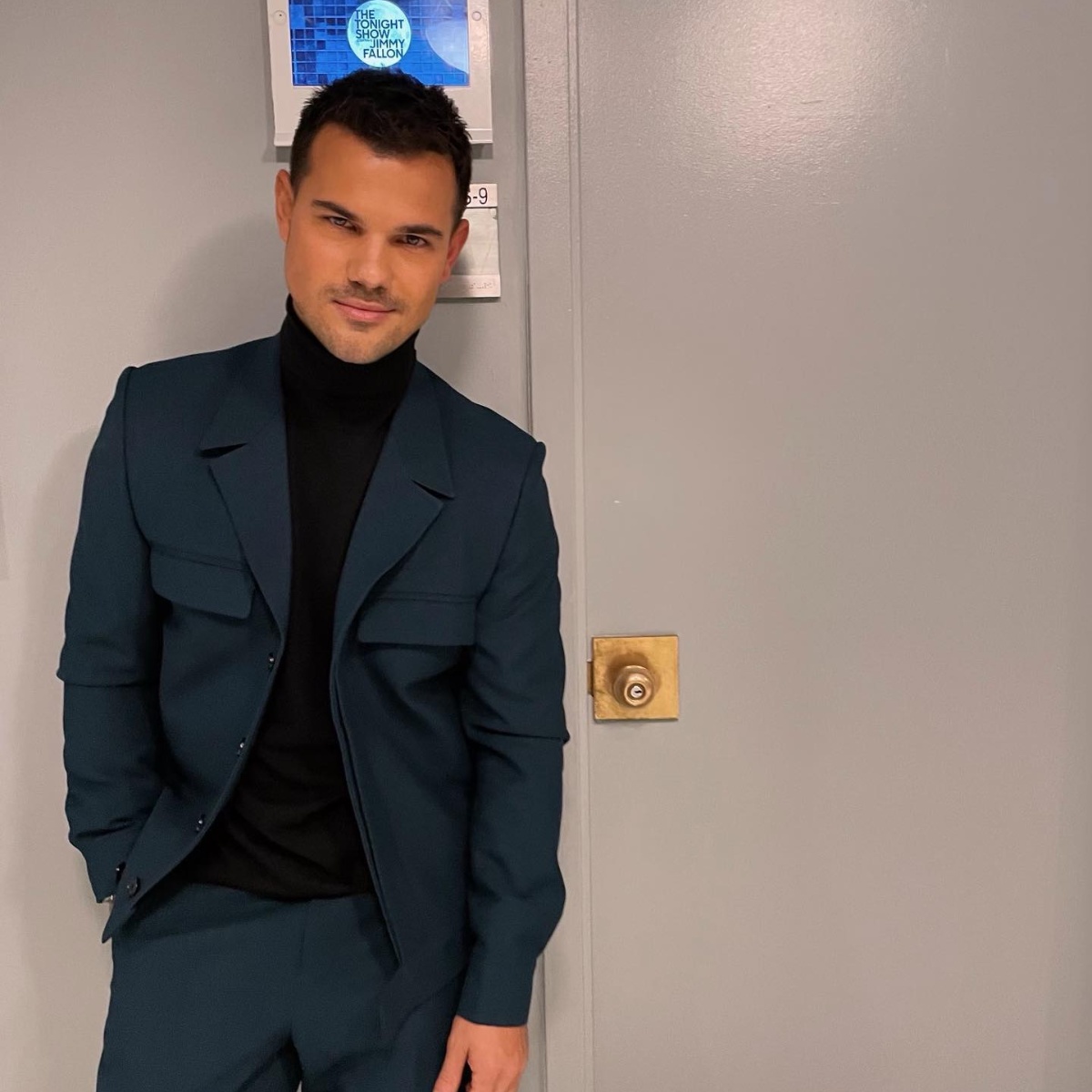 the saga Twilight launched its entire cast to fame since its premiere in 2008. One of the most benefited at that time was Taylor Lautnerwho however did not love being known to the whole world for his performance as the werewolf Jacob Black.

The 29-year-old actor was just 16 when he starred in the franchise starring Robert Pattinson and Kristen Stewart, for which he avoided leaving his own home for ten years due to his worldwide fame. Between the ages of 16 and 18, he lost the ability to go for walks or dates without having to avoid chases and screaming fans, which terrified him.

“I spent so many years not leaving my house, or if I did go out (wearing) a hat, sunglasses and just being scared,” Lautner told The Hollywood Reporter.

“When I was 16, 17, 18, I would wake up and try to go for a walk or go on a date and I would have 12 cars waiting outside my house to follow me anywhere or show up at an airport or anywhere, and you have thousands of fans. Screaming”, Lautner said to the American publication.

The muscular Twilight actor admitted that spent the resulting 10 years avoiding doing things like shopping or going to the movies and “it felt like freedom” when she finally felt able to go out more. However, she found it interesting how fame can be lost in such a short time.

“At the time, it became frustrating because you just wanted to live a normal life. But then when (fame) is completely taken away from you, you start questioning yourself and you start saying ‘oh, people don’t care about me anymore?’

After the last Twilight movie was released in 2012, Taylor starred in movies and TV shows, including Cuckoo and Scream Queens, but took a break from acting in 2016.

Last November, Taylor Lautner announced his engagement to his girlfriend Taylor Dome, with whom he has been dating for three years, days after Kristen Stewart did the same with her partner Dylan Meyer.