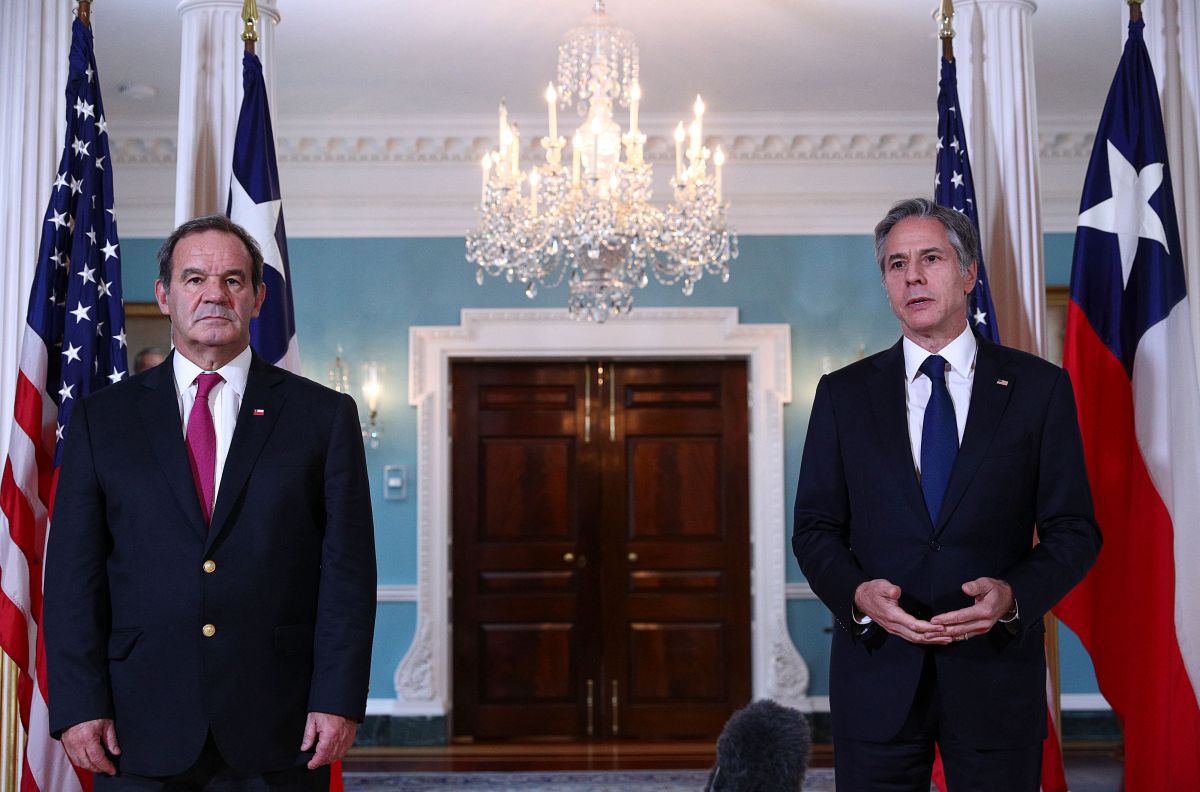 The Foreign Minister of Chile, Andrés Allamand, was infected with covid-19 in the middle of the December holidays on his recent trip to the United States, as reported by the Chilean government this Tuesday.

“The Secretary of State is without symptoms, complying with current health regulations,” detailed the Ministry of Foreign Affairs.

While the foreign minister is in a vulnerable condition due to the disease, he must remain in a quarantine period in the United States, and will be replaced by the undersecretary of Foreign Relations, Carolina Valdivia.

According to what was indicated by the EFE news agency, Valdivia was the one who accompanied President Sebastián Piñera, in receiving credentials from various ambassadors, including Rafael Garranzo from Spain.

To date, Chile has distributed more than 11.3 million booster doses and more than 92% of the population has a complete vaccination scheme with two doses or a single dose.

-USA. lowered the waiting period for the third dose of Pfizer
–Ómicron has led many US companies to delay their return to the office