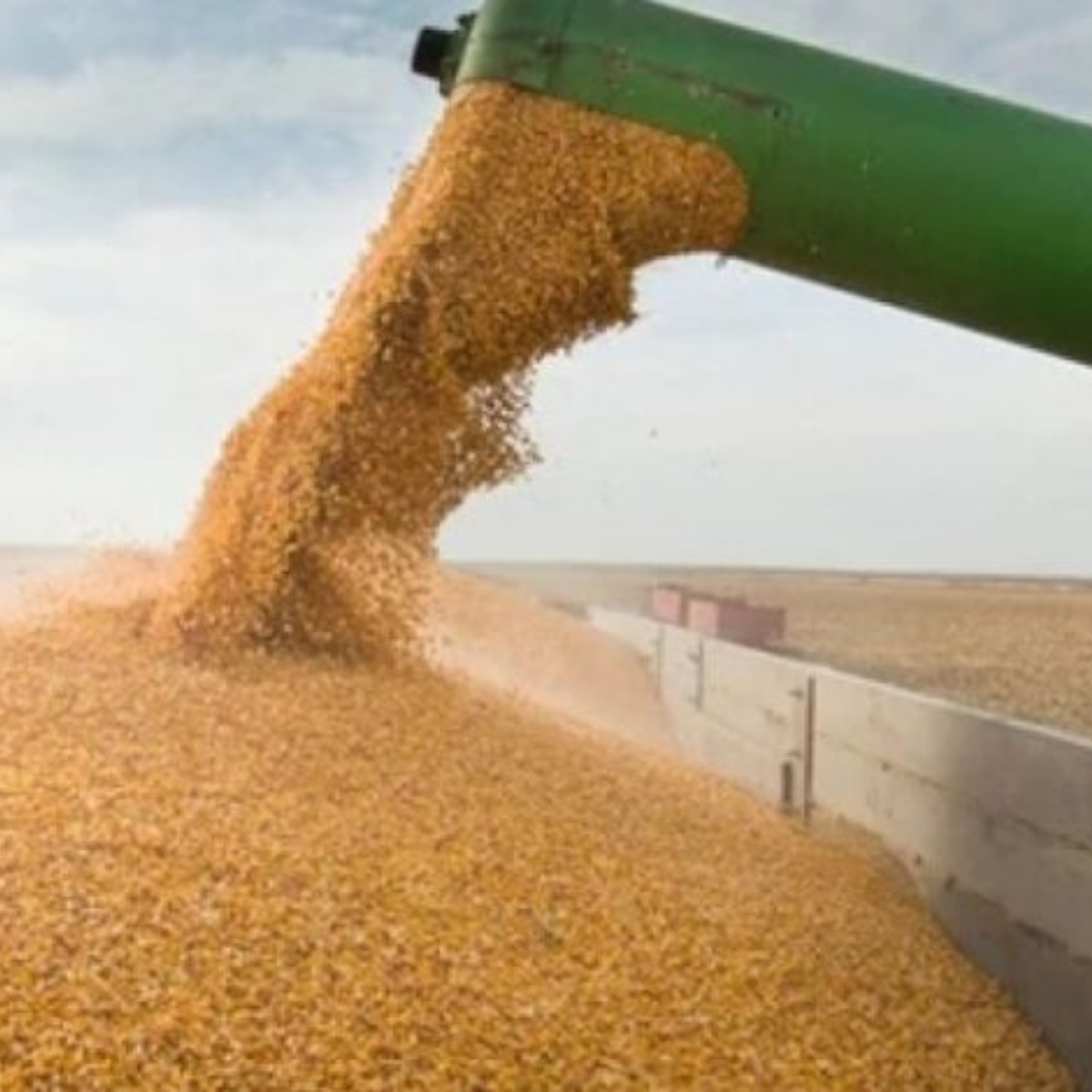 Within the framework of an agreement for the world famine, a ship with a foreign flag was able to arrive at the Ukrainian port of Chornomorsk. For the first time since the war began, the unit arrived to be loaded with grain, which in turn will be transferred to other parts of Europe and the world.

The ship’s arrival was reported by Ukrainian Infrastructure Minister Oleksandr Kubrakov, who stressed that with these actions Ukraine is beginning to resume grain exports in an effort overseen by a Joint Coordination Center in Istanbul, where Russian, Ukrainian, Turkish and UN staff work.

Through his official Facebook account, the official wrote “We are doing everything possible to ensure that our ports can receive and handle more ships. In particular, we plan to reach the level of at least three to five vessels per day in a period of two weeks”.

It should be noted that both nations agreed to allow the entry and exit of large ships that will export thousands of tons of grains and cereals, the first of these managed to set sail this monday august 1However, around 20 million tons of cereals from last year’s harvests remain stagnant in the country.

What markets does Ukraine supply?

It may interest you: They warn about a food catastrophe, they ask for the unlocking of the Ukrainian grain

What products are the most quoted?

The leading export products are sunflower seeds, corn and wheatto this are added rapeseed, barley and sunflower expeller, a product that is used for livestock.