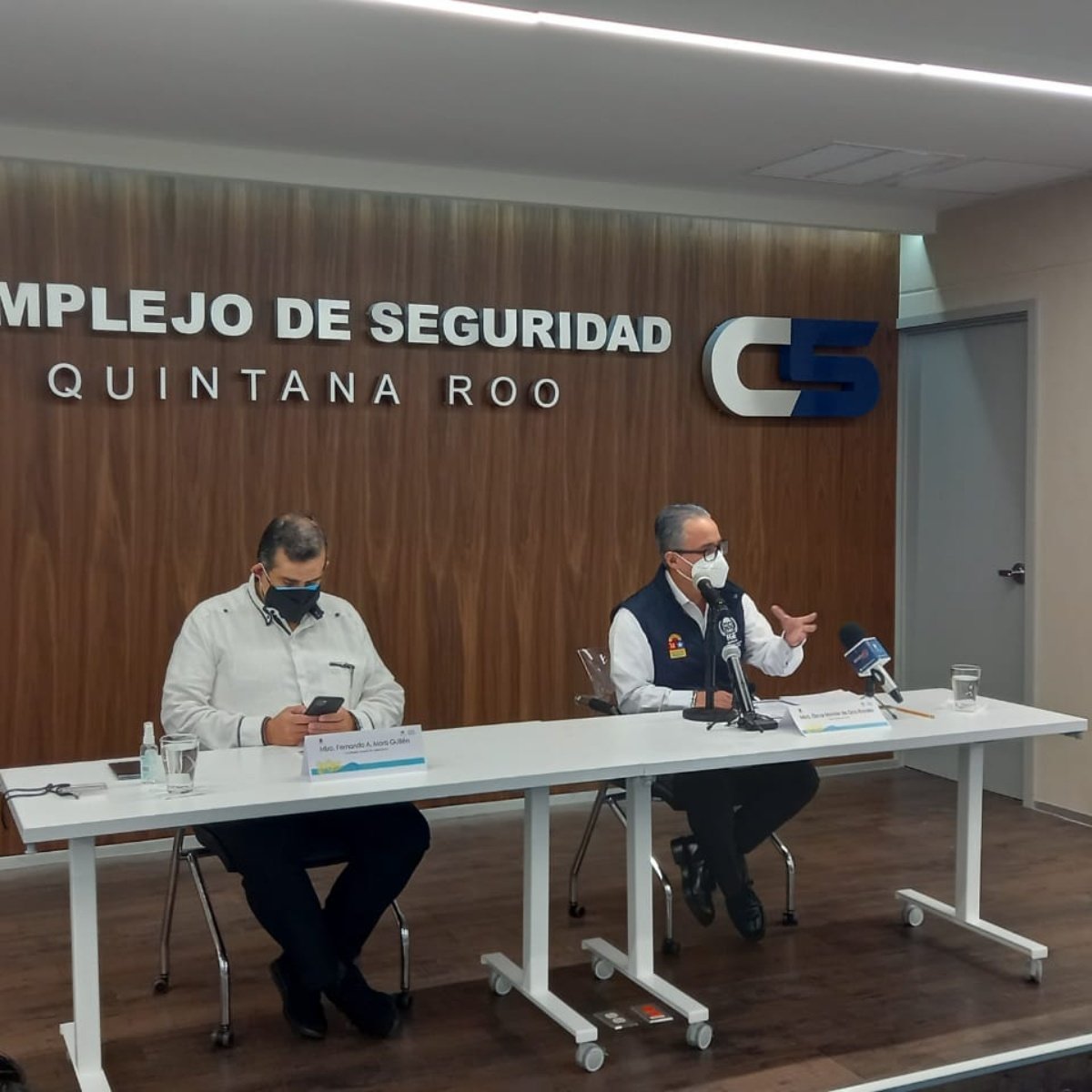 It seems that at last it will be a reality, after years of planning, the forensic pantheon already has land and the works will begin, said place will have a capacity for 600 bodies, this in the first stage, the amount is expected to increase little by little, thus made known by the Attorney General of Quintana Roo, Óscar Montes de Oca Rosales.

“The first stage will be modular, 600 spaces, people who lost their lives violently and have not been identified. We estimate that the opening will begin in 3 to 4 months, it will be near the North Arc, shortly before the Military City of the National Guard. Unique for the entire state, for the 11 municipalities, “said the prosecutor.

He indicated that this forensic pantheon will cost 40 million pesos, however, he stressed that they are federal resources, in addition, he announced that they have already started planning and are in the process of requesting more resources for the creation of an investigation center, which will have a similar cost to the aforementioned.

Between May and April the pantheon will be ready, approximately

Recall that previously it was said that this pantheon was going to be on the Luis Donaldo Colosio boulevard, at approximately Sm 300, however, everything seems to indicate that it did not materialize and now the prosecutor confirmed that the exact location is in the Superblock 255, block 11.

In this sense, he said that the more than 700 bodies that are currently in all the facilities of the State Forensic Medical Service 60 bodies have already been identified and this thanks to the agreement that the FGE of Quintana Roo made with the National Electoral Institute, INE .

“Currently the bodies that are in the SEMEPHOS of Quintana Roo are in refrigeration and to identify the person various forensic techniques are implemented, at least 7, such as the DNA test, photographs, anthropology, among others, in addition there is no defined time to dispose of the bodies, the law It tells us that they should be safe, ”he said.

Finally, he indicated that of the bodies that have already been identified, the vast majority are from other states, such as Veracruz, Chiapas and Tabasco and only a small percentage are from Quintana Roo, “80% of the deceased are linked to drug dealing issues. or antecedents related to the same subject ”, he concluded.