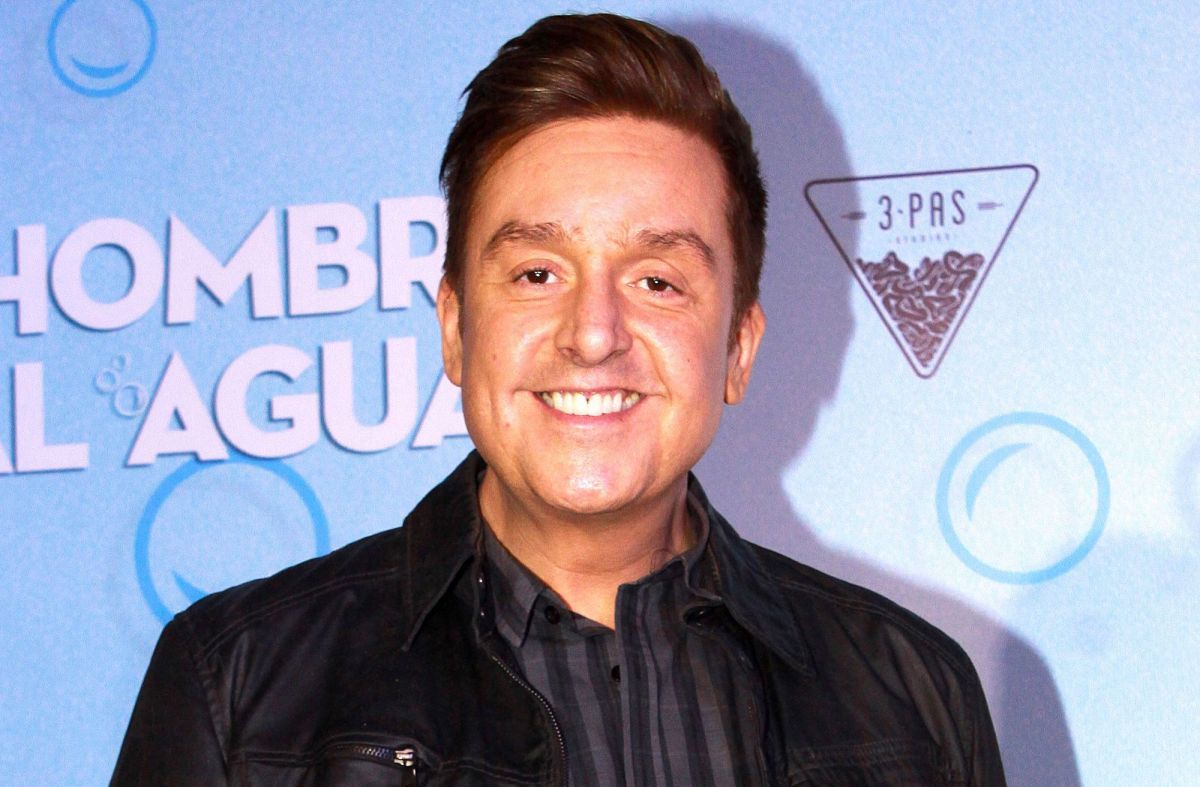 Last weekend Daniel bisogno became the center of attention within social networks, where he published a photograph in which he appears accompanied by a young man named Jesús Carrillo, who has been singled out on several occasions as his sentimental partner, as it is not the first time they appear together.

Although the controversial host of the show program ‘Ventaneando’ has not decided to speak openly about his sexual preferences, it is an issue that has attracted attention for several months.

And it was precisely in July of this year, when the singer who rose to fame as one of the participants of the first generation of ‘La Academia’, Raul Sandoval, announced that his friendship with Bisogno had come to an end Due to a hair caused by the driver, who deliberately tried to touch his private parts during a party.

Also read:  A new book by Freddie Mercury will expose which artists he admired and who he hated

However, now it was during the Imagen Televisión program, ‘The Minute That Changed My Destiny’, where the singer recalled the painful incident who starred in the communicator during a party, where he felt confident to try to touch it, but at that moment he decided to leave the place to avoid problems, and although they never spoke of the subject again because the driver never approached to offer him a Sorry.

“A moment at a party, where this incident happened. I blame it on the alcohol, the moment it was released. That I received this contact, this rudeness. At the end of the day it was not harassment because he was not on top of me, it was like a moment in which he tried to do something and I left the party ”.

The singer clarified that he has never known how to detect the type of sexual preferences of your friends, which made it clear that this is the case of Daniel Bisogno, who he assumed was one of his great friends.

“I considered that we had a very strong friendship, very trustworthy and the truth is that I have always been very bad at perceiving sexual preferences, especially from a friend because I am not here to judge anyone, much less my friends” .

Raul SandovalHe clarified that he has no problem accepting that a friend is gay, so that was not the reason why their friendship ended.