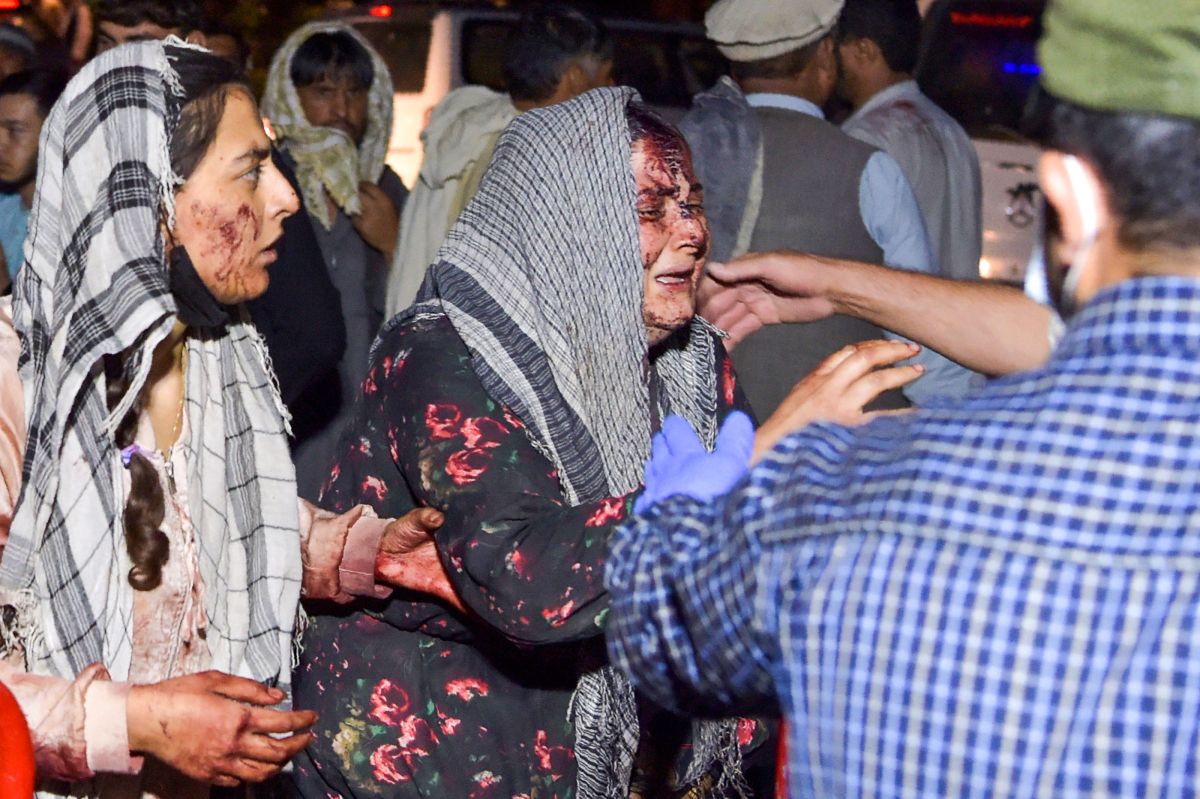 Former Interior Minister in Afghanistan, Masoud Andarabi, shared a message on Twitter in which he denounced the alleged murder of children and the elderly by the Taliban.

“The Taliban are trying to rule with terror, killing young children and elderly citizens. In Andarab, the Taliban have been conducting unjustified home searches, capturing people without valid reason or justification and killing innocent citizens. As a result, people have had to rise up against brutality to protect their lives, honor, dignity and property, ”Andarabi said in the tweet.

Taliban are trying to rule over people by terrorizing, killing young children and elderly citizens. Taliban can not govern the nation by such actions. In Andarab, Taliban have been carrying out unwarranted searches of homes, capturing people without reason or justification and pic.twitter.com/UE66gMrfP6

Former President Ashraf Ghani removed the then minister from his duties last March amid a series of attacks on Afghan security forces.

A senior security official told the Reuters news agency that Andarabi failed to arrest militia commanders linked to the downing a helicopter in Wardak province, in the center of the country. The incident killed nine security officials.

For about two weeks, when the Taliban began to retake Afghan territory, violence and uncertainty worsened in the country.

Videos circulating on networks show everything from the execution of a police general to the capture of a comedian for making fun of the insurgents, whom the combatants would have shot.

Images also circulate of women crying out for them to be removed from the country before the advance of the new regime that has not made a commitment to protect the rights of that group.

Added to this are the threats from other terrorist groups such as ISIS-K, the affiliate in Afghanistan and Pakistan, against Asian Americans who seek to leave the country in Air Force planes.

This Thursday, two explosions were reported Thursday outside the Kabul airport.

The Italian NGO Emergency said on Twitter that at least six people were killed and another 30 injured in two explosions outside the Kabul airport. Among the victims are Americans.

At the moment, no group has officially claimed responsibility for the attack that is believed to be a suicide bombing.