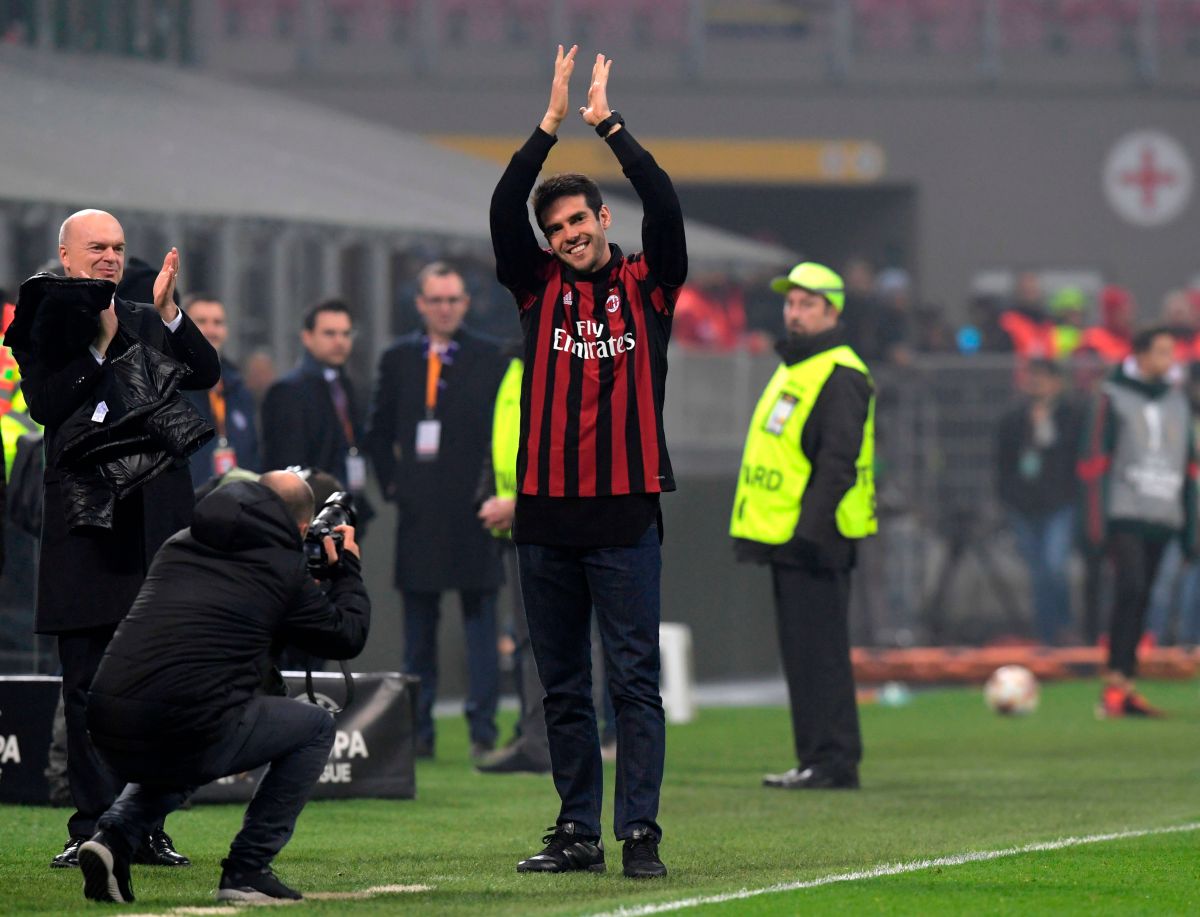 The Brazilian Ricardo Kaká, former winner of the Ballon d’Or and legendary Brazilian soccer player, world champion with Brazil and Champions League with AC Milan, began his career in the world of running at the age of 40. The one who was also a Real Madrid and Sao Paulo player made his debut in nothing more and nothing less than in the Rio de Janeiro Half Marathon.

Kaká competed with the winning and elegant style that characterizes him and being part of a discipline where he shows a new facet after several years retired from professional soccer. Sources say that the winner of a Ballon d’Or had very positive feelings during and after the competition, a fact that suggests that we will see the former AC Milan footballer participating in future races.

The former soccer player described his experience as wonderful and assured that he was ready for the next step, through his Instagram account.

Kaká’s mark in his first half marathon

The champion of the world and of Champions recorded a time of 1 hour, 39 minutes and 33 seconds, more than acceptable numbers, taking into account that this was his first official challenge in running. In addition, the former Sao Paulo maintained an average pace per kilometer of 4:43 minutes.

Kaká’s next competitions are expected since the enthusiasm for his debut in this sports discipline was noted after several years retired from professional soccer.

Ricardo Kaká is one of the best footballers of the last decade, he debuted with Sao Paulo, then went through AC MIlan, Real Madrid and Orlando City. Kaká decided to hang up his boots in 2017 at just 35 years of age.

Among his most important achievements are having been part of that Luis Felipe Scolari team in 2002 when he was only 18 years old and thus became world champion. Among other achievements, he won the Ballon d’Or in 2007 and was the last to win it before the start of the Messi-Cristiano hegemony until Modric won it.

. Another novel about Neymar’s future is coming and Messi’s shadow continues to stalk him
. Kaká reached the age of 40: the legend who won the Ballon d’Or for CR7 and Messi
. Did Vinícius Jr. get upset after his triumphs with Real Madrid?