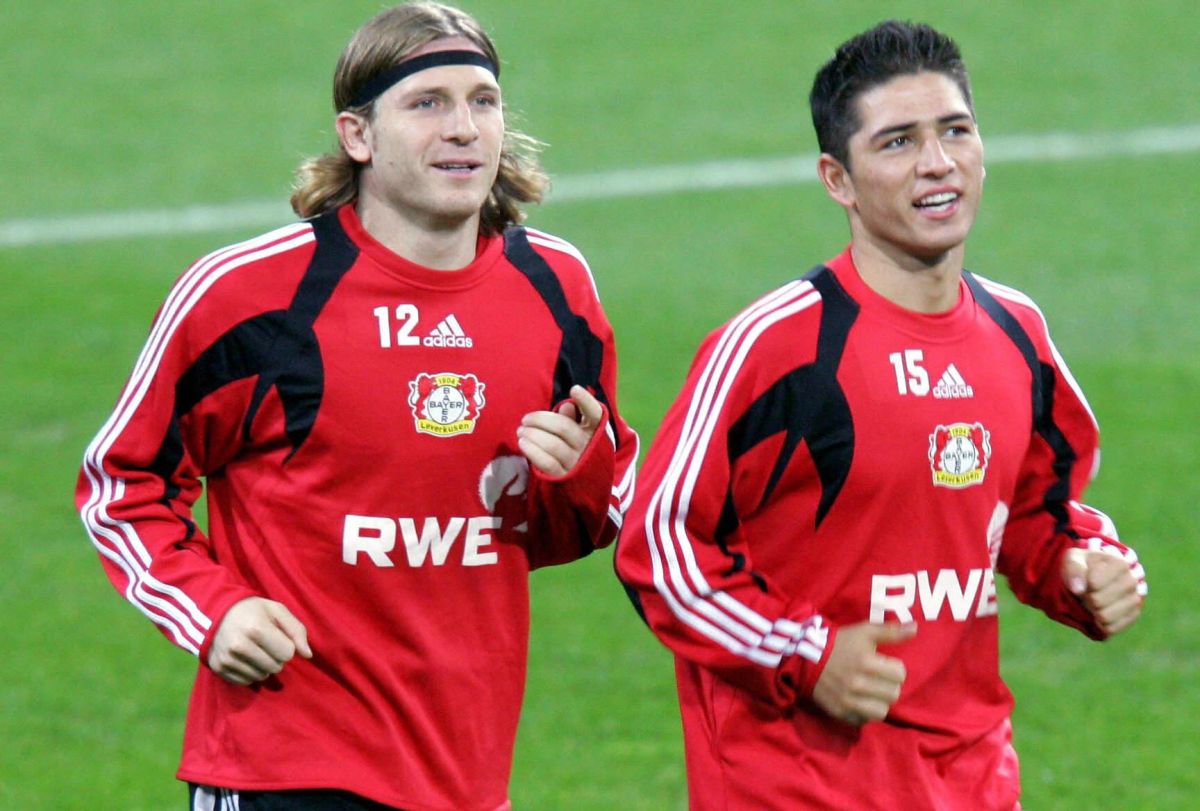 The sentence condemns the former player, born in Germany and during the first decade of the century one of the great promises of Turkish football, to 12 years and six months in prison for “intentional homicide after a unjustified provocation”but suspend another two years and one month for illegal possession of a gun and injuries.

The defendant denied his guilt by asserting that acted in self defense. However, the Prosecutor’s Office considers that the former athlete, now entrepreneur in the hospitality sectorchased his adversary and shot him as he fled, after a traffic dispute.

Öztürk played two seasons at Bayer Leverkusen and another at Nuremberg, in the Bundesliga. He also in important Turkish teams like the Besiktas or the Fenerbahçe, before retiring in 2015, he was also indicted in 2011 for a controversial case of Fenerbahçe match-fixing.

You can also read:
– Mexican soccer player Hulk Salazar is found dead: his body was burned
– One of the best skaters in Mexico is sentenced to 45 years in prison for “killing” his girlfriend
– Qatar 2022: fan shoots his TV after Turkey missed the penalty against Portugal [Video]