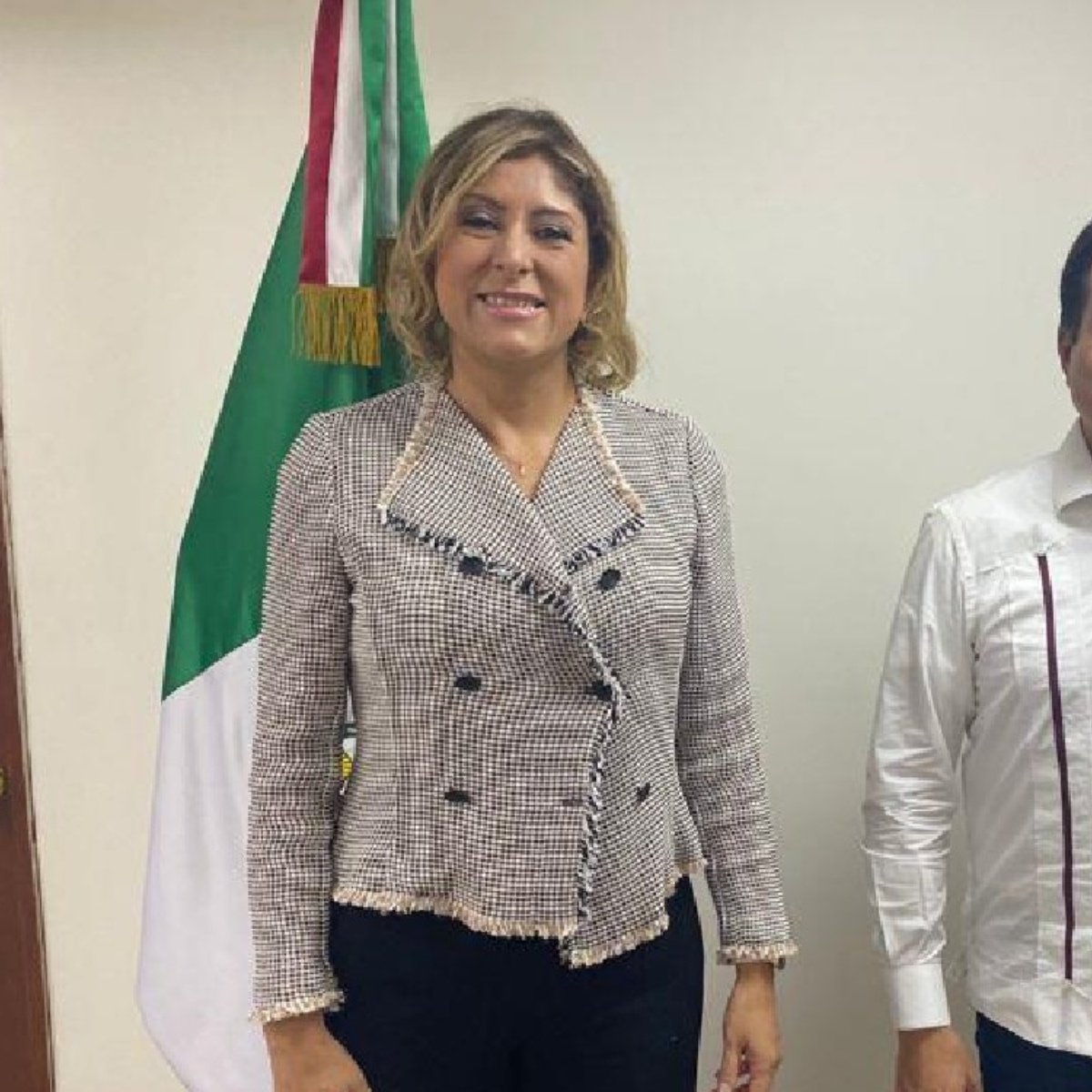 It has been reported that the former candidate for governor of San Luis PotosiMonica Rangel, and former secretary State Public Healthhas gone out from La Pila prison after achieving an agreement with the authorities.

Rangel was released the night of this friday may 20after obtaining the benefit of the transmutation of grief, which allowed him avoid prison when paying the repair of the damage for 22 million pesosas well as 63 thousand pecuniary penalty.

Also 20 thousand guarantee for the benefit granted by the judge, before carrying out this legal procedure had been sentenced to four years and 10 months in prison, but upon accepting to plead guilty of the crimes of abusive use of the public function, criminal association and fraud managed to avoid going to the SLP prison.

It has been reported that the former Secretary of Public Health of San Luis Potosí, at the time when she received her first sentence, was transferred to the Children’s and Women’s Hospital, here was hospitalized for 31 days.

The duration of the decree unofficial pretrial detentionwhen she was discharged, she returned to the La Pila prison, to be given your release letterthe former official will not be able to leave the state or the country, in case of medical reason she must apply for a permit.

Singer Angela Aguilar will come to San Luis Potosi on June 10, it will be presented at the Plaza de Toros in the capital of Potosí, tickets are already available and range from the 400 until the thousand 500 pesos.

In AmericanPost.News We also inform you about fines of up to 20 thousand pesos for abandoning or mistreating a pet.