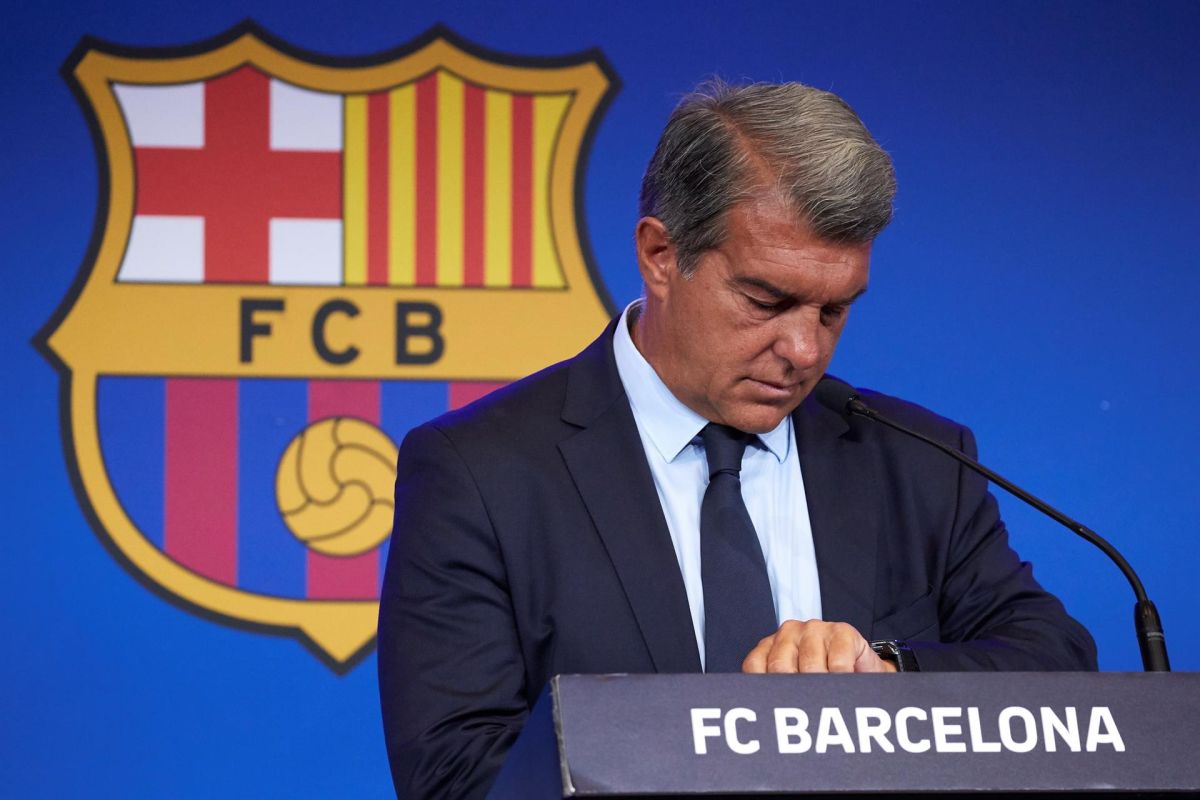 Toni Freixa, who was a candidate in the Barcelona presidential elections, but who finally ended up losing to Joan Laporta uncovered the harsh reality that the Blaugrana club has and shattered the illusions that many fans had regarding the transfer market.

The former candidate was blunt and launched a forceful and devastating phrase on his Twitter account, commenting that none of the signings that have been talked about recently will arrive at the clubbecause they escape the economic reality of the club.

“Did you know that neither Robert Lewandowski, nor Koundé, nor Raphinha, nor Bernardo Silva will come?the businessman wrote on his Twitter account.

with these statements Freixa made it clear that Barcelona, ​​in the hands of Laporta, is unable to face all the signings that are being sounded out.

In the same way, the businessman wanted to clarify to the culé fans that the club’s leadership is selling smoke since the signings they are talking about are utopian, even Bayern Munich itself assured that Robert Lewandowski is under contract at the Bavarian club and they do not value any offer for him.

For his part, Koundé is a footballer who is also wanted by Chelsea. and furthermore, Sevilla is asking for at least 60 million for him.

With Raphinha and Bernardo Silva the situation is just as complicated since Manchester City is asking for 90 million for the Portuguese, while Arsenal is one step away from closing the signing of the Brazilian.

Arsenal interferes in the signing of Raphinha by FC Barcelona, ​​which continues without being able to incorporate a name of weight

Manchester United threatens to take Frankie de Jong from Barcelona: “The money is there”