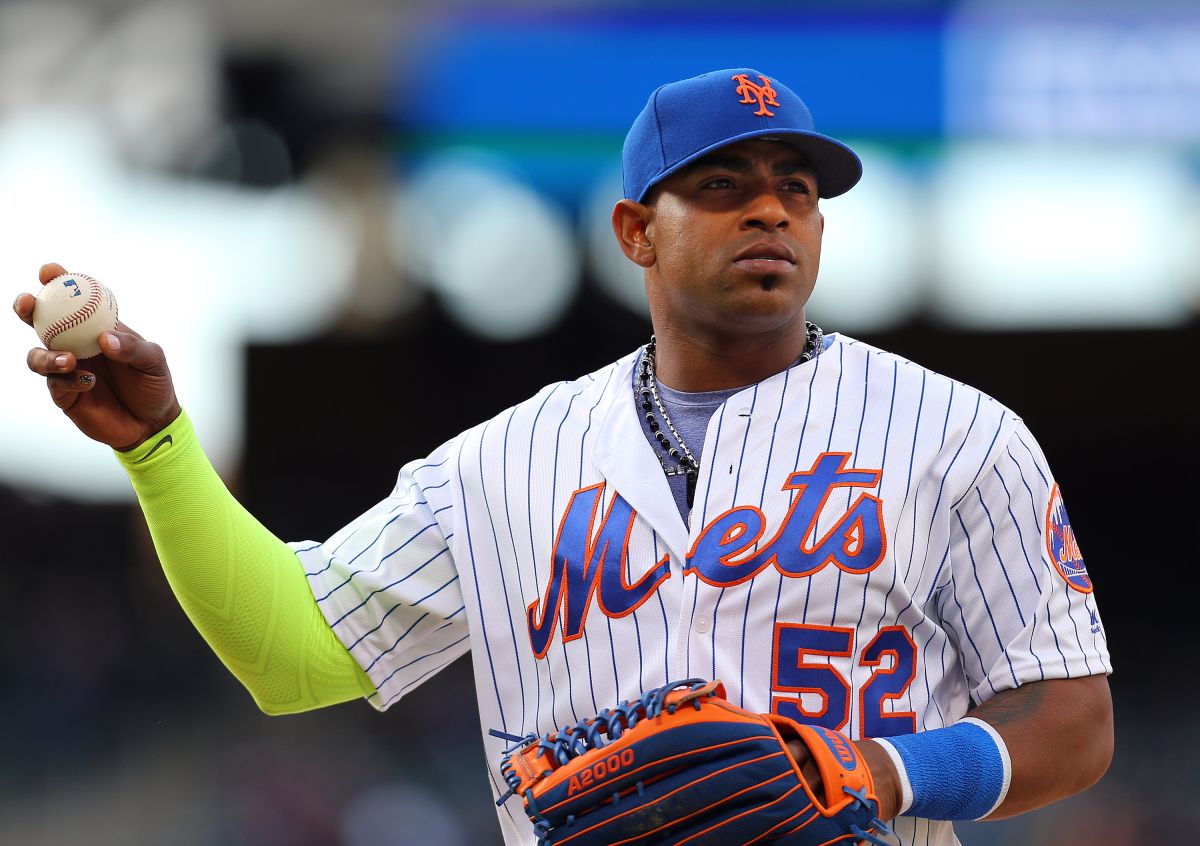 The former star player of the New York Mets, the Cuban Yoenis Céspedes will return to baseball after two years of inactivityand will do so in the Professional Baseball League of the Dominican Republic (LIDOM) with the Águilas Cibaeñas, as announced by the team itself this Friday.

“The Power Returns! We announce the hiring of Cuban outfielder Yoenis Céspedes“, Wrote the Dominican team on their social networks to announce the signing of the former major league.

Also, the general manager of the team, Ángel Ovalles explained that the player showed that he still has the necessary conditions to play to baseball and to help the Cibaeño team in the quest to win a new championship.

“Céspedes is a power player, who will be in the middle of our line-up and I want to let the eagle fanatic and all those who follow this franchise know that, in order to bring him here as a reinforcement, there is an evaluation process that supports this hiring”, expressed Ovalles.

It should be noted that this will be the second time that the 36-year-old outfielder, a native of Campechuela, Cuba, wears the uniform of the Águilas Cibaeñas, remembering that he did it in the 2011-2012 season.

Yoenis Céspedes has eight campaigns of experience in the Majorswhere he wore the uniforms of the Oakland Athletics, Boston Red Sox, Detroit Tigers, and New York Mets between 2012 and 2020

Also read:
– Miguel Cabrera and the million dollars he would lose if he retires when the season ends
– Luis Severino lashed out at the Yankees after being placed on the disabled list
– Official: Dominican Juan Soto and Josh Bell go to San Diego Padres in exchange for six players