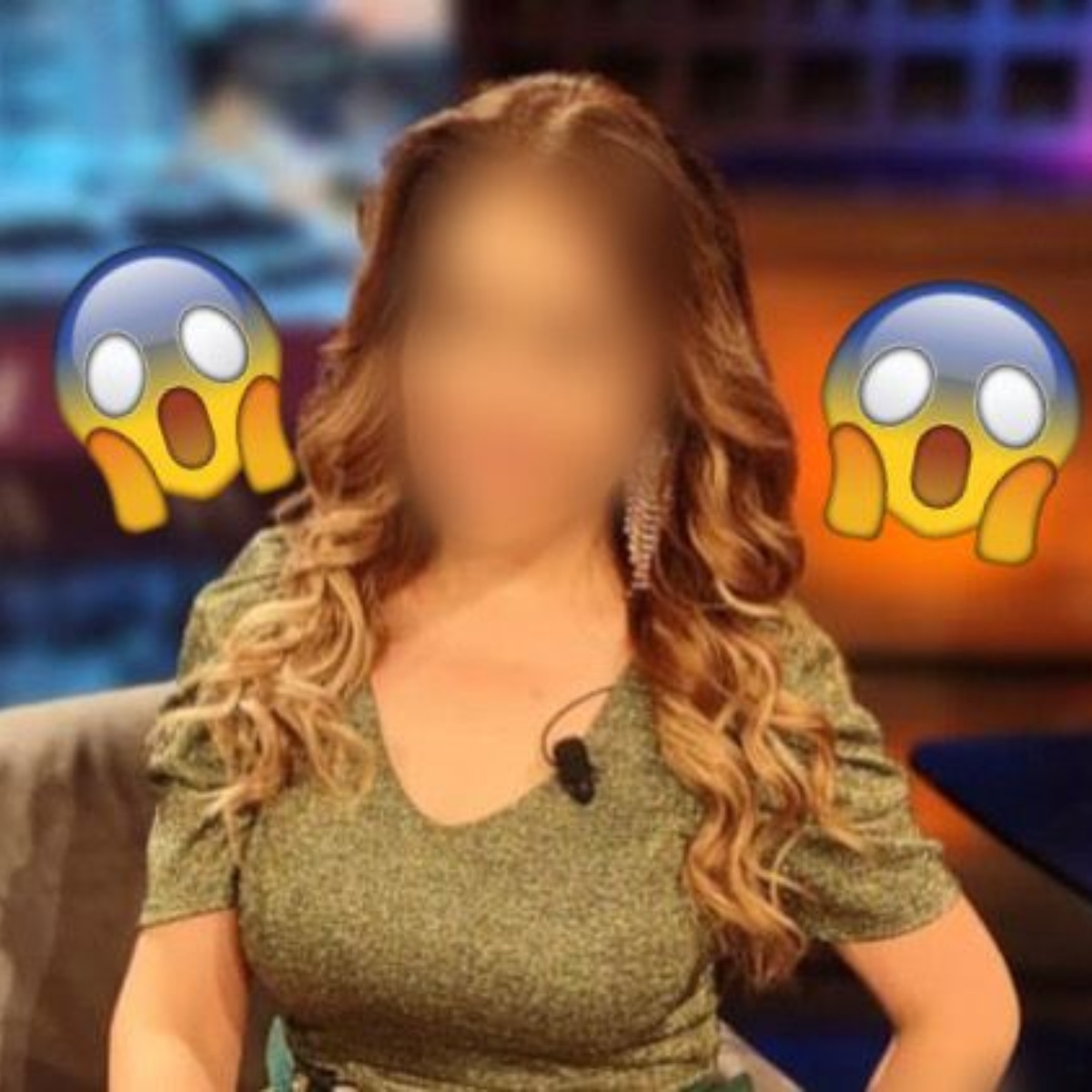 Galilea Montijo is one of the famous hosts of Televisa that has been placed in the eye of the hurricane and several times old quarrels dating back more than 20 years have come up, but they are not forgotten.

This is how the conflict that permeates to date is remembered, with a presenter with whom he worked on “Vida TV”which gave a change to his life and is now dedicated to selling fresh water.

It turns out that it was in January of this year when Lilí Brillanti confessed that during the broadcasts of the Televisa program that premiered in 2001, she had several frictions with the famous inducer Galilea Montijo, she even revealed that their differences almost came to blows, because Brillani She assured that the Guadalajarans threatened her several times.

The enmity of Galilea Montijo and Lili Brilanti

It has been pointed out that after all, Galilea Montijo did not sit idly by and without embarrassment, she told the press that at that time she did have the desire to hit Lilí Brillanti several times, however she preferred to hold back.

And although the waters seemed to be calm, an enmity was born between the two that has not been able to give truce and now, more than 2 decades after the fight between the native of Mexico City and Guadalajara, Brillanti has decided to move away from the spotlight and forget about the problems of the past, to dedicate himself to the sale of water, a business that is far from the world of entertainment.

That is why it was through her TikTok account where the former host of “Vida TV” showed her new business and detailed a little of what they do in their alkaline water store “Aquaclyva”.

“Today I am going to show you the business of my water purifier (…)”.

That was what the famous Lili Brillanti said: “My purifier is called Aquaclyva Aqua Brillanti, I am the image of the brand (…) I have a wall of fame where I have great friends, Yordi Rosado, Verónica Gallardo, El Norteño, Paul Stanley, Marcos Valdez, my friend Samia Bracamontes and her husband Gerardo Lugo, a great friend, Sergio Corona, Brisa Carrillo, El Burrito Van Rankin…”.

But that was not all, because after showing more photographs of celebrities who have consumed water from her purifier, Lilí proceeded to show the process to follow to deliver clean, pure and ready-to-drink water.

The driver, who also had an important participation in Venga la Alegría, showed the interior washing and sanitizing area of ​​the jugs, then showed the filling area and finally the exit door.

After that Lilí Brillanti recorded herself dispatching a client and without fear of doing the dirty work, the former driver began to give the container a deep cleaning. She also explained that in her store, they sell both purified and alkaline water.

Finally, the comments of her TikTok, the famous former friend of Galilea Montijo received all kinds of compliments and congratulations, however, there were those who took the opportunity to remind her of her old enemy, Galilea Montijo.