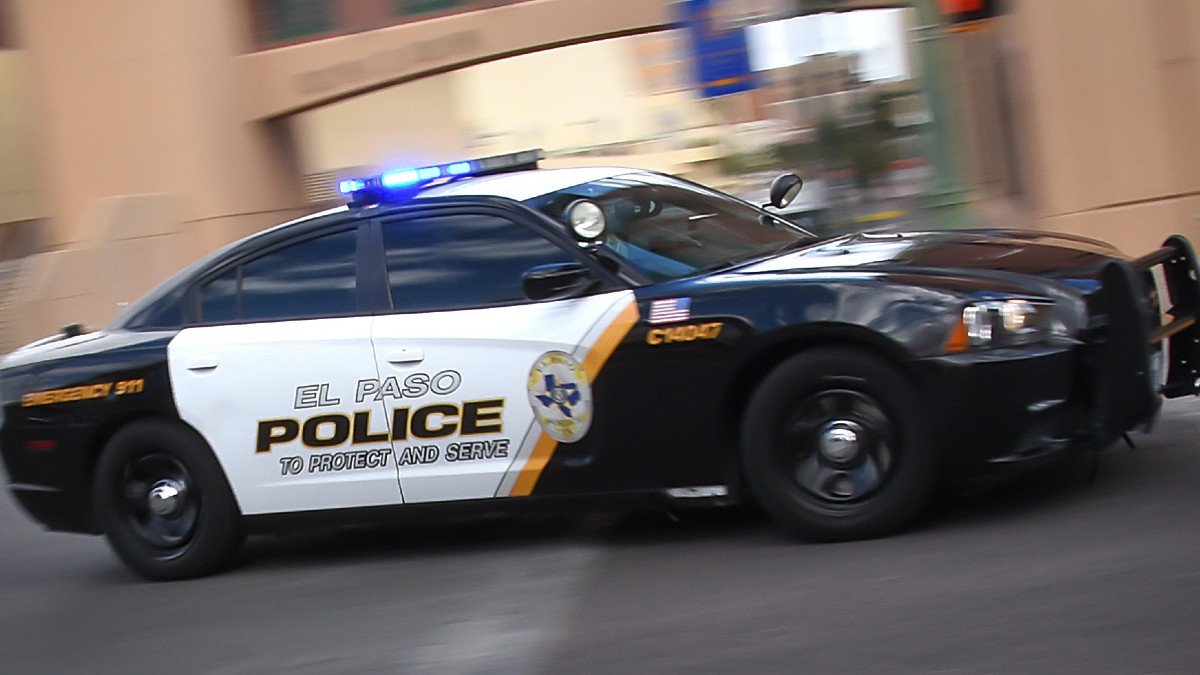 Monica Lisette Garciaa former El Paso police officer who was charged with helping to run a drug trafficking ring, was sentenced to 24 months in prison.

According to court documents, the 24-year-old conspired with Fred Saenz, his stepfather, to use his residence and distribute cocaine. Agents determined that Saenz used his home and a separate hiding place to store and distribute the drug.

Monica was fired from the El Paso Police Department in 2020 after a federal indictment alleged she “used her police access to conduct counter-surveillance for 44-year-old Fred Saenz.”

Thanks to his position within the agency, conducted license plate searches to identify undercover police vehiclesnear the residence and the hiding place where the drug was stored.

The charges against the detainee occurred after agents of the DEA They seized more than $14,000 and about 1.2 kilograms of cocaine in raids on two hideouts owned by Saenz.

At the time of his arrest, Garcia had been on the police force for two years and had worked at the Northeast Regional Command.

“An officer who chooses to violate his or her oath has no place in law enforcement and this case serves as an example that the El Paso Police Department does not condone and will not tolerate such conduct by any officer in this department,” said the El Paso Police Chief, Greg Allen.

For his part, the special agent in charge of the DEA in the El Paso Division, Greg Millard, stated: “Drug traffickers will stop at nothing, including trying to infiltrate law enforcement. But we can’t leave them.”

You may also like:
– Video: Hit men hidden in a truck enter a community in Zacatecas and sow terror.
– Sicarios attack a prison in Morelos after capturing a drug trafficker, and leave a message.