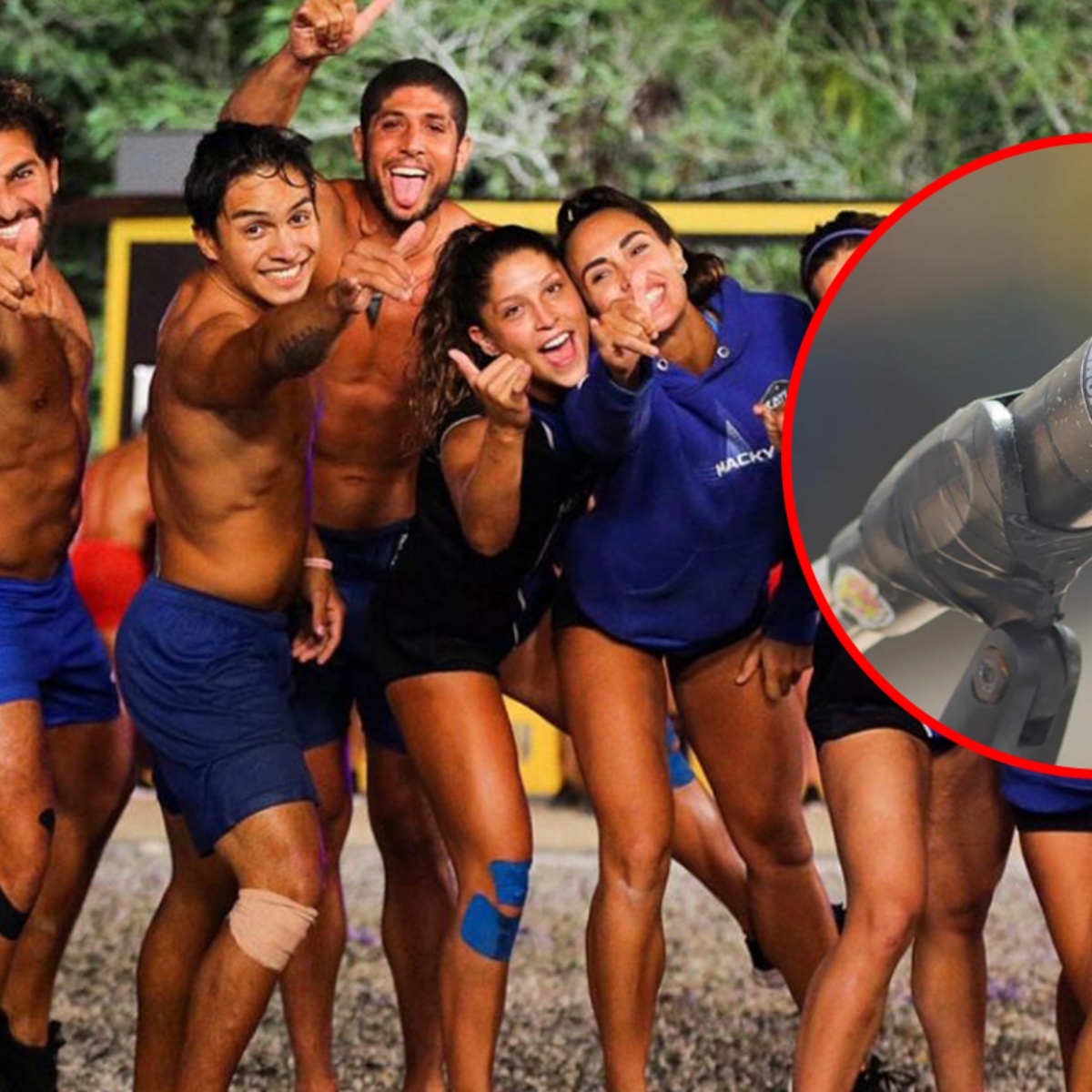 In the sixth season of exathlon previous athletes who were part of other seasons paraded, but after the end of the TV Azteca reality show last May, the participants returned to focus on other projects, as happened with a beloved former athlete who is now launched as a singer.

Who decided to try their luck in music? In AmericanPost.News We share the details with you, because this athlete left extreme sports and released his first single called “Algún día”, well Ernesto Cazares He has had the support of his peers and loyal fans.

In the entertainment news we let you know that some former athletes are enjoying their romances, while Mati Álvarez is focused on the program “Come the Weekend Joy”, while “The boy wonder” decided to go into music.

The music video for the new single by Cázares was released on June 20 and has added more than 16,000 views, as well as several reactions from Internet users, who commented that the song will be a success, and their fans also comment that they will always support the now singer.

Although it is not the first song that the athlete has released, because on his YouTube channel he has at least 3 songs. It is worth mentioning that the brother of Aristeo Cázares did not perform well in the reality show, since he was the first eliminated, but Sol Cortés gave him his place for personal reasons.

It may interest you: New edition? Exatlón México Celebrity could be a new TV Azteca project

When did Exatlón México start?

The first season of the TV Azteca project began in 2017, so there have been several seasons that have been released through the Azteca Uno signal, although the last season of the reality show Exatlón divided opinions on social networks.