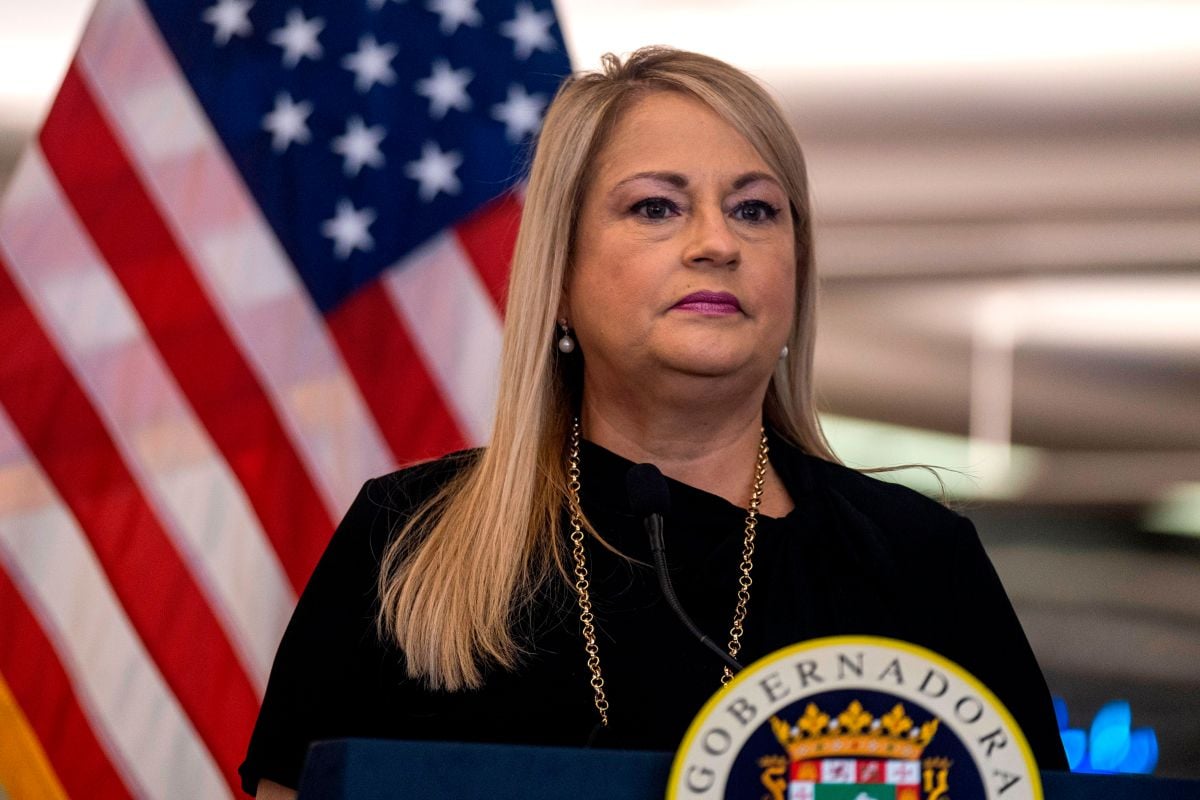 PUERTO RICO – Rejecting that the former head of the Federal Prosecutor’s Office, Rosa Emilia Rodríguez, will be part of the defense team Wanda Vázquez Garced, another of the lawyers of the past governor, Luis Plaza Mariota, assured Primera Hora this Friday that they have with Sufficient evidence to get your client exonerated in federal court of any possible electoral crime that can be imputed to him.

“The way the case is being analyzed, it is that the alleged survey is being tied to the person who was fired at the head of the office of the Commissioner of Financial Institutions (George Richard Joyner Kelly). If that is the theory of the case, I assure you that the governor’s defense ‘team’ is already ‘ready’ to refute it with evidence”, stipulated the lawyer.

“The day that you, right, see this evidence that we have, well, you are going to conclude that the way in which the case is being made is incorrect. That is, that, at the time, it will be seen ”, he raised.

The lawyer’s statement came after an interview request was made to Vázquez Garced, through his spokesman, Juan Rosado Raynes. It was alleged that only the lawyers in the case would answer questions about the threat that the former chief executive has of being accused in the federal forum for alleged irregularities detected in the primary campaign of the New Progressive Party in 2020.

Plaza Mariota, who will lead the defense of Vázquez Garced together with the lawyer Ignacio Fernández De-Lahongrais and other lawyers, rejected, in the first instance, allegations that include the former federal prosecutor Rodríguez in the defense group.

As he accepted to this newspaper, “for us it would be an excellent professional acquisition, right. But, in the real life, it’s someone’s speculation”.

He was asked to clarify if there has been an attempt to contact the former official, but the also former federal prosecutor stated that “nothing is being attempted. I mean, it’s something that hasn’t happened.”

Likewise, Plaza Mariota reiterated that the governor’s position is that she has not committed any crime.

It provides, however, that the Federal Prosecutor’s Office a case for crimes to obtain electoral donationssheltered under Article 52 of the United States Electoral Code.

“There could also, maybe, be other violations, but for that we would need the prosecutors to decide what their final theory is,” he added.

In passing, he was questioned as to why he believes that Vázquez Garced is implicated in a scheme that aims to benefited a Venezuelan banker, identified as Luis Herrera, upon receiving a political donation from him. The alleged imputed benefit is that in exchange the Commissioner of Financial Institutions was fired to make way for changes in regulations applicable to banking.

“Well, the Federal Prosecutor’s Office has an obligation to present its client’s case. And his client is the FBI (Federal Bureau of Investigation). The FBI has done an investigation and they understand that they have come to a conclusion. So the Prosecutor’s Office has a ministerial obligation to help its client present his case in the best possible way. And what we understand has happened is that the FBI has come to conclusions based on totally incorrect premises,” he said.

Is a federal accusation justified?, he was questioned.

“I think it’s fine strong and very unfair that this woman goes through this. In other words, this woman was beaten in such a dramatic way in her primary campaign and coming to accuse her through a poll, she is strong, she is really very strong, “he said.

The former federal prosecutor immediately rejected that, faced with the threat of a possible federal indictment, they are litigating the case in the media.

“We are not litigating anything. What has been done is an introspection by the governor, where she decided, just as she said when she began as governor, to always come forward, with the truth and say things as they are. She is not a traditional politician. The traditional politicians, the day before they are going to be arrested, that they know they are going to be arrested, are, you know, lost, they don’t show a face, they don’t show up. She likes this head-on,” she explained.

By the way, Plaza Mariota rejected that they negotiate with federal agents a delivery to avoid being arrested.

“The governor’s intentions are that she be treated like any neighbor’s son. She does not agree with trying to get her not arrested, in that she can be very categorical. She is willing that, if the government comes looking for her, that they arrest her like any other person, ”she pointed out.

VIDEO: Governor of Puerto Rico rejects having received a $200,000 campaign donation from a businessman through PAC in exchange for granting him a contract at PREPA