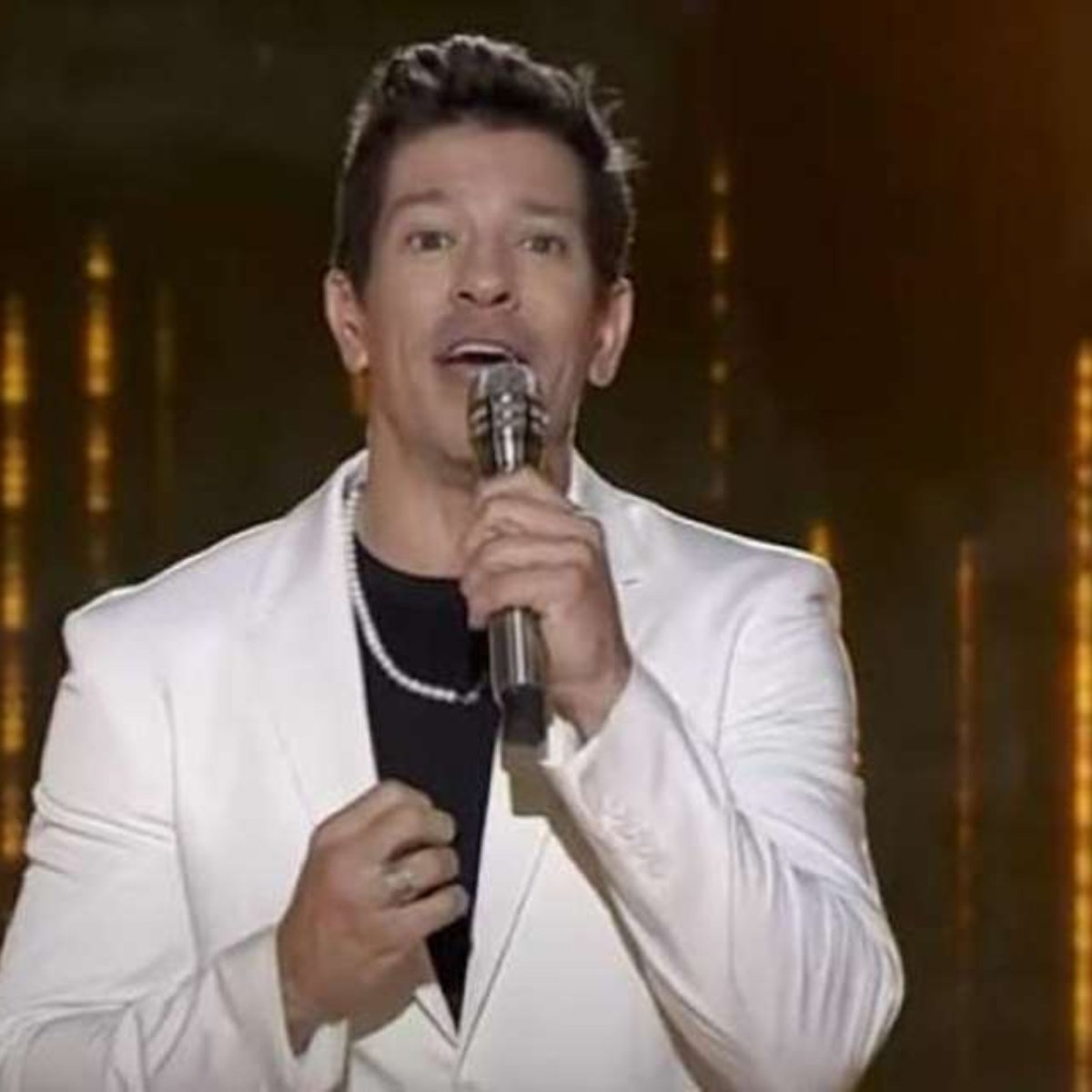 With the new edition of The academy 20 years, the first generations have become relevant and without a doubt one of the most beloved characters of the program was the first driver Alan Thatcherwho now talks about the performance of Jahir as the new presenter.

In AmericanPost.News We have let you know that many fans of The Academy expected Alan Tacher to become the host of the 20 years edition, due to the importance that the presenter had for the program.

Although Tv Azteca sought Alan Tacher to return to La Academia, he could not be part of the project, leaving the singer Yahir, who was part of the first generation of the program, as the main host.

After five concerts, Yahir’s performance as the host of La Academia has failed to convince and has faced strong criticism, due to his lack of experience, before such an important project for Tv Azteca.

In an interview for the program “Sale el Sol”, host Alan Tacher spoke of the importance that The Academy had in his career and took the opportunity to emphasize Yahir’s inexperience:

“He is very talented and of course he lacks experience, but this is as the years go by and you experience yourself and it is not easy to do an Academy with a live audience, with people around you, with many things going on, you have to be very focused, Of course, he is missing a lot,” he said.

It may interest you: The Academy had two eliminated this weekend

Although many have applauded that the singer Yahir was chosen as host of La Academia 20 años, due to the importance he had in the project, as one of the most outstanding students of the first generation.

Others have assured that the project was “too big” for Jahirdue to the importance that The academy has for Tv Azteca and the affection that the public has for it.