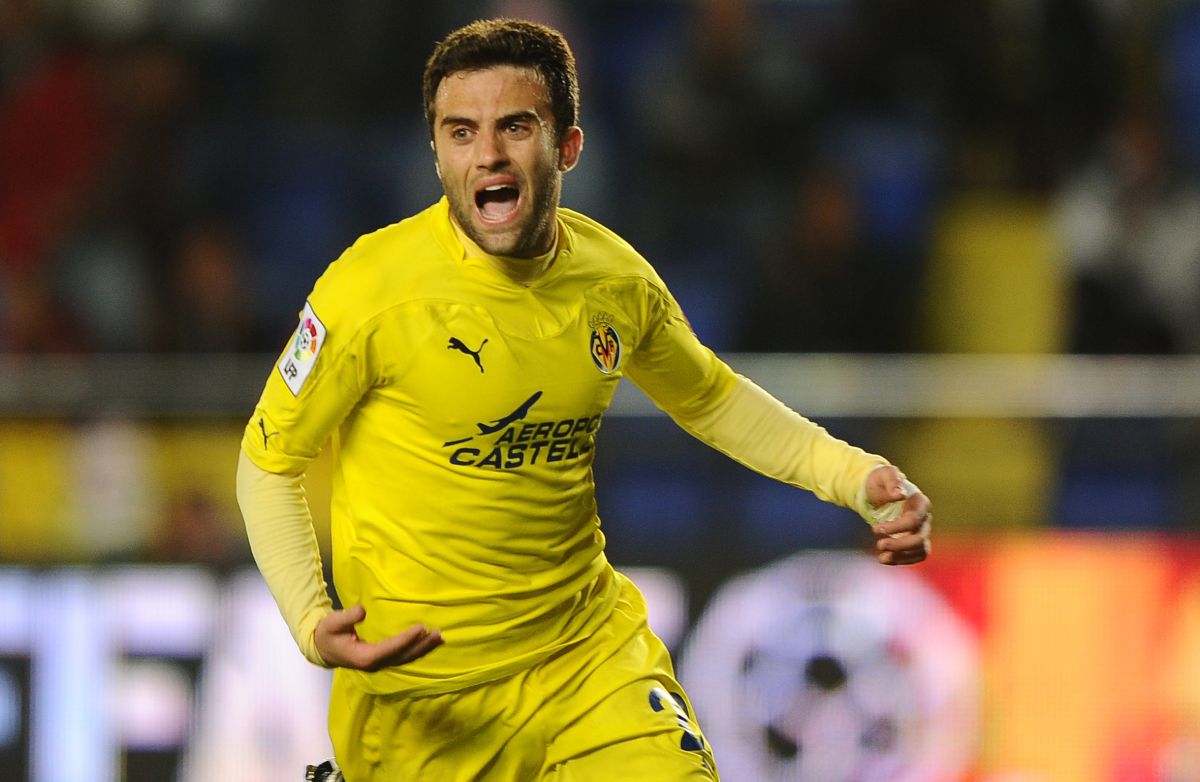 The Italian Giuseppe Rossi was called to be one of the great figures of football about ten years ago; Villarreal player, the talented player played a leading role and everyone loved him, until an injury thwarted his plans.

Now, long after, He pointed out in an interview that he had the level to be on a par with Cristiano Ronaldo and Lionel Messi.

“There was a year at Villarreal, 10/11, in which I exploded playing constantly and scoring 32 goals between the League and the Europa League”, commented Rossi for a Spanish medium.

This led him to feel that he could place himself within the elite along with the Portuguese and the Argentine, even though it had only been a dream season.

“In Spain, after Messi and Cristiano Ronaldo, I was there. all the greats loved me“, he recalled, also assuring that he had his signing with FC Barcelona ready before his injury; he subsequently renewed with Villarreal until 2016.

This injury became his worst nightmare when he broke the ligament in his right knee, which was only the beginning of a series of relapses up to four times.

Since then Rossi played for Fiorentina, Levante, Celta de Vigo, Real Salt Lake and SPAL, and although he is currently without a team, Rossi spends time with his family and occasionally serves as a panelist for Paramount +, but always remembering that for a time he rubbed elbows with the soccer elite.