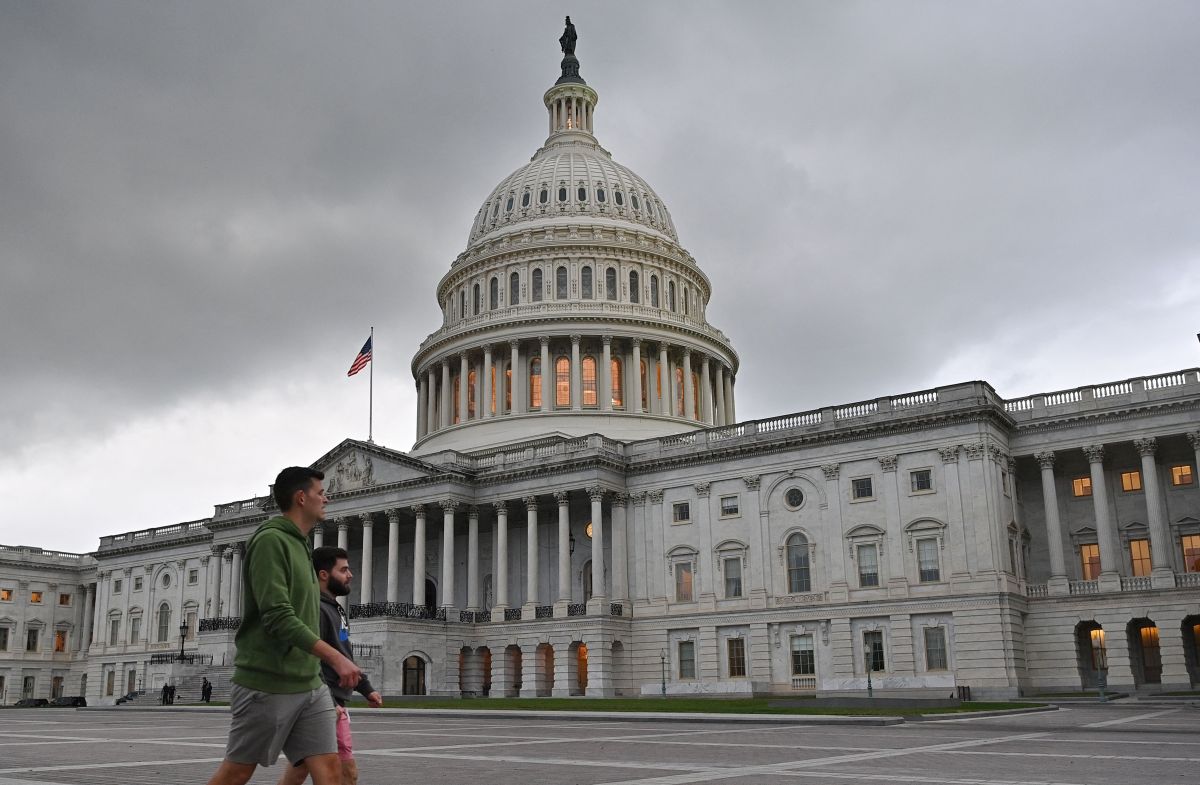 A report from Senate Judiciary Committee revealed that together with then-President Trump, the Former Justice Department Attorney Jeffrey Clark put together a strategy to annul the 2020 elections and intervene in the designation of presidential electors in states like Georgia.

“The Special Committee needs to understand all the details about the previous Administration’s attempts to delay the certification of the 2020 elections and amplify misinformation regarding the results, “said in a statement the Democratic Representative for Mississippi Bennie Thompson, quoted by NBC.

“The Committee’s investigation has revealed evidencia credible that (Clark) attempted to involve the Justice Department in efforts to disrupt the peaceful transfer of power“, Add.

Investigators want the testimony and records of the former acting chief of the civil division of the Department of Justice (DOJ), who would have played a key role in former President Trump’s efforts to annul the 2020 elections.

The Special Committee indicated that it also wants to know what other people from the previous Administration could be involved on the facts revealed in a nearly 400-page report a week ago, which accounts for how the Trump campaign pressured officials to help him reverse his electoral defeat.

The investigation has intensified in recent weeks, to find out who were the activists who organized mobilizations on or before January 6, as well as testimonies and records of the advisers of the previous government.

At least three participants in the demonstration that preceded the assault on the Capitol they have delivered documents by committee citations. Trump tried to invoke executive privilege to prevent his records from being obtained at the White House for the investigation, but the Joe Biden administration rejected the request.