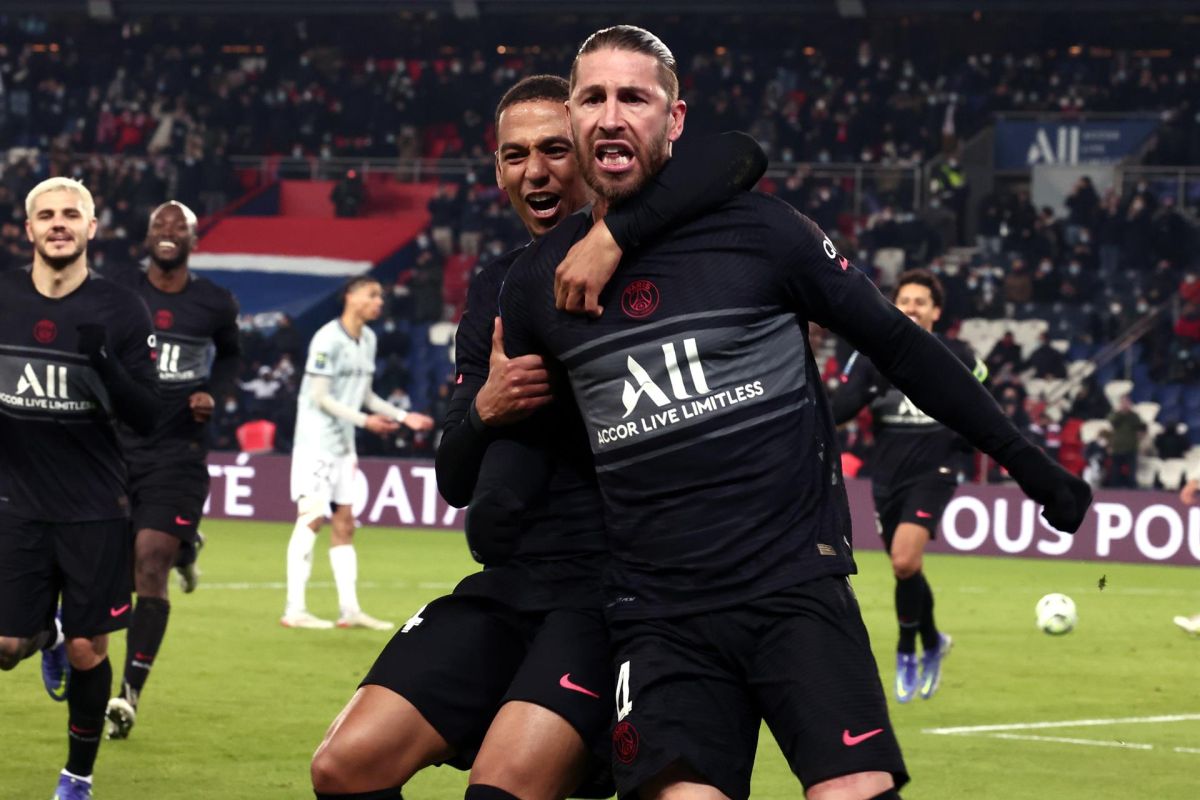 After an ordeal in terms of his physical condition, the former captain of Real Madrid, Sergio Ramos, had a great match with Paris Saint-Germain (PSG).

central defender he was imperial in defense and also scored a goal in the Parisians’ 4-0 win at home against Reims, in a match also marked by the return of Lionel Messi, who is also expected to improve his performance.

In just his third start behind PSG, Ramos shared defense with Marquinhos and They barely allowed three shots with danger to the goal guarded by the Costa Rican Keylor Navas.

In the second half, a corner kick hung by the Argentine Ángel Di María was headed by Danilo Pereira, but in the clearance inside the area it was achieved with Ramos, who in the first instance ran into the goalkeeper Rajkovic, but an expert in shots in the area girl, took the opportunity to score in the second instance.

The last goal of the “spartan” was on March 16, 2021 against Atalanta for the UEFA Champions League (UCL) defending the Real Madrid shield

The other three goals were converted by Marco Verratti on a couple of occasions (44′ and 67′) and the Portuguese Pereira himself who closed the scoring at 75′.

For his part, Messi was applauded again in the Parc des Princes after PSG’s second goal; he entered for his compatriot Di María after a month away from the courts.

“I’m having to live the worst part”: Ansu Fati will be out of action for several months with FC Barcelona

Lionel Messi was not a starter against Reims

Ángel Di María: “Even if you have the best in the world, it’s not easy when they don’t have the connection”