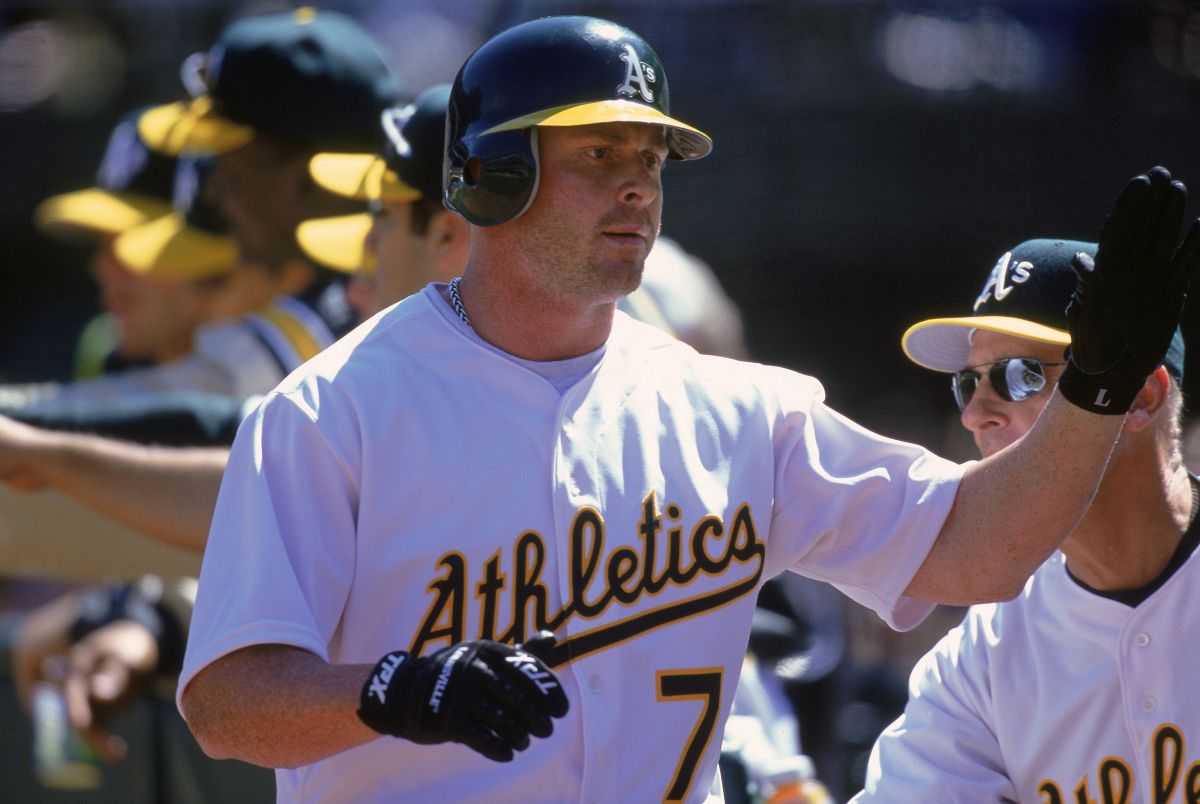 Jeremy Giambi, a former Major League Baseball player, died at the age of 47 at his parents’ home in California. according to his agent Joel Wolfe.

His brother Jason Giambi, also a former major leaguer, and his family asked for privacy about the tragic moment in their family. The causes of death of the 47-year-old athlete are unknown.

“We are heartbroken to learn of the passing of a member of our Green and Gold family, Jeremy Giambi. We offer our condolences to Jeanne, Jason and their family and friends.” the Oakland Athletics wrote via social media.

Authorities will continue to investigate to determine if Giambi’s cause of death was suicide. or not.

Jeremy Giambi was born on September 30, 1974 and made his Major League debut on September 1, 1998. with the Kansas City Royals.

Giambi played two years in Kansas City and then was traded to the Oakland Athletics dwhere he had his best time in the Majors.

Giambi was part of Oakland’s 2002 team, whose season was chronicled by author Michael Lewis in the hit “Moneyball.” It was during that campaign that he was traded to the Phillies for John Mabry.

His career is best remembered for his time in Oakland and being the brother of slugger Jason Giambi, who played for Oakland, the New York Yankees, the Colorado Rockies and the Cleveland Indians. His brother had more than 2,000 hits and hit more than 400 home runs in his career.

Magic Johnson on the bad state of the Los Angeles Lakers: “There are no words that can describe how I feel”

Is Canelo up to Lionel Messi, CR7 and Tom Brady? Former Mexican champion places Saúl Álvarez alongside the greats of the sport