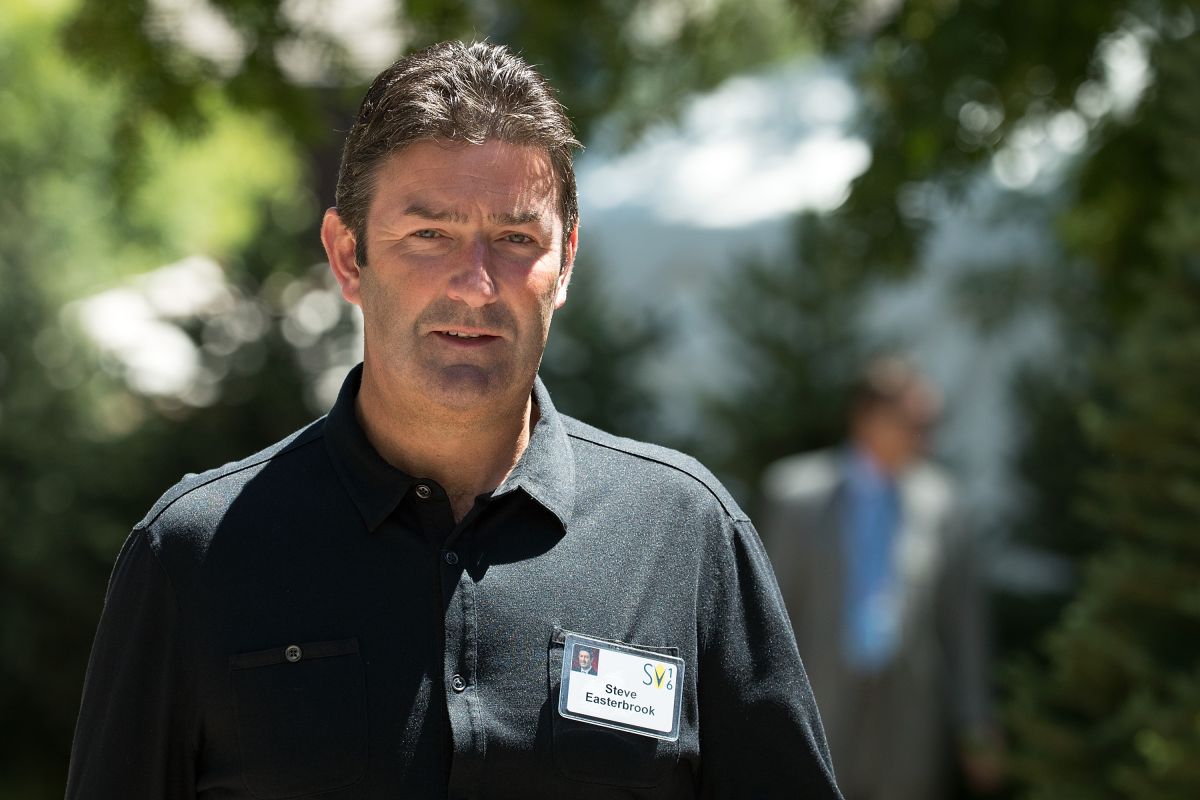 Steve Easterbrook, former CEO of McDonald’s reached an agreement and returns more than $ 105 million in cash to fast food chain after being accused of sexual misconduct with his employees.

Following the deal with the hamburger giant, Easterbrook He admitted that he lacked the values ​​of the company when he was in charge.

“During my tenure as CEO, I failed at times to uphold McDonald’s values ​​and fulfill some of my responsibilities as a leader of the company.”, highlighted the former CEO of the company through a statement released this Thursday by the fast food chain.

In addition to returning the cash, the former executive apologized to his former colleagues and to the company in general.

“I apologize to my former co-workers, the board of directors and the franchisees and suppliers of the company for doing so, ”said Steve Easterbrook.

It was at the end of 2019, that McDonald’s fired Easterbrook after the then executive was accused of sexual misconduct, for exchanging graphic material and text messages with an employee, in what was said was a consensual non-physical relationship.

For this reason, the McDonald’s board gave the green light to a separation agreement “without cause”, which is why the former director was able to keep more than $ 40 million in benefits “based on shares and other compensation,” published the CBS News site.

And is that Easterbrook denied that there were more similar cases, which apparently had been verified by checking the cell phone of the former CEO.

But the Easterbrook case took an unexpected turn in July 2020, when an anonymous tip revealed to McDonald’s that the former company executive had had sex with another employee.

During the investigation, it was discovered that Easterbrook had sexual relations with two other female employees, for which he had lied from the beginning, when questioned about other acts of sexual misconduct.

McDonald’s noted that its exCEO had deleted the evidence from his cell phone, which changed his dismissal status.

By August 2020, the fast food chain filed a lawsuit against Easterbrook and demanded the return of the share compensation for the years 2018 and 2019, arguing the “pernicious conduct” of the former CEO.

The case against Easterbrook included nude photos and videos of women, including some McDonald’s employees, which Easterbrook allegedly sent from his work email between late 2018 and early 2019.

–McDonald’s: Celebrate 50 years of your classic “Egg McMuffin” for breakfast, for just 63 cents this week