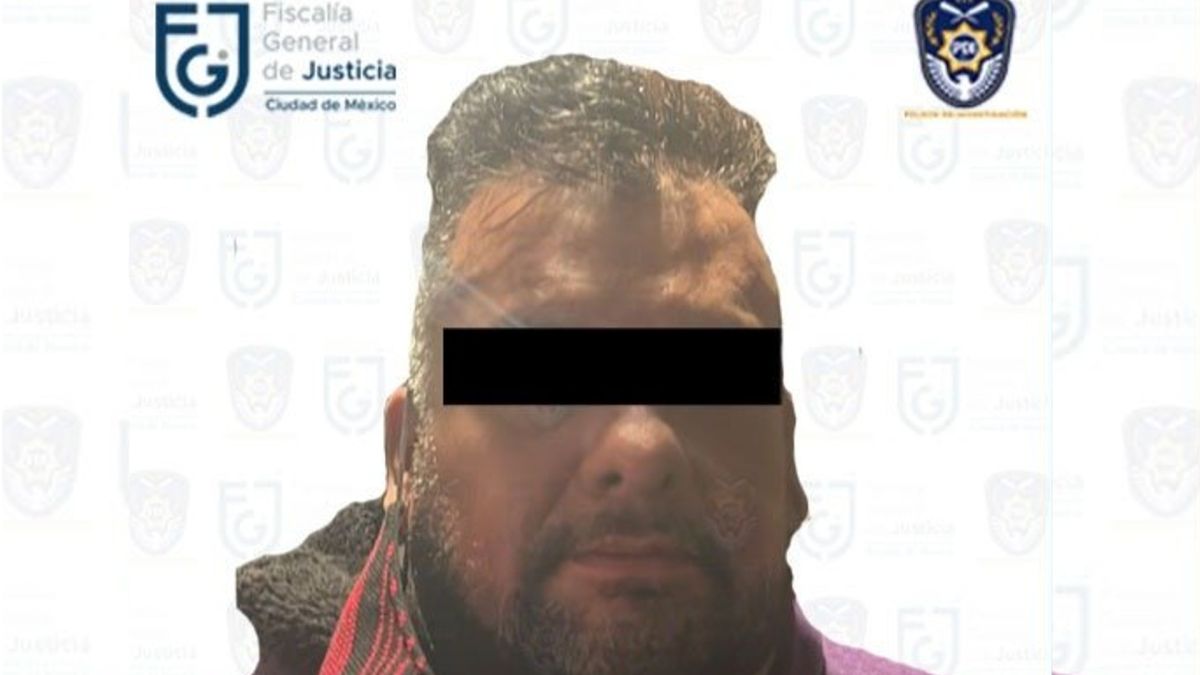 A criminal judge, based in the Reclusorio (prison) Oriente, issued a formal prison order against the former leader of the Institutional Revolutionary Party (PRI) in Mexico City, Cuauhtémoc Gutiérrez de la Torre, for an alleged sexual exploitation of women.

In addition, it requested that the investigation phase of the criminal process against Gutiérrez begin, whose political rights were also temporarily suspended.

The Prosecutor’s Office recalled that according to the criminal case, the now prosecuted possibly participated in the sexual exploitation of women, who were recruited through misleading advertisements in print and electronic media.

It added that as part of the procedures to avoid impunity in the cases in which the accused could be involved, in March 2021 the request made to the Financial Intelligence Unit, dependent on the Ministry of Finance and Public Credit, was reported. , for the freezing of their bank accounts.

Gutiérrez de la Torre, born in 1968, studied Law and was linked to the PRI from a young age, a party for which he became a local deputy in Mexico City and even assumed the leadership of this group in the capital between 2011 and 2014.

In 2014, he was removed from his post after being involved in an alleged prostitution ring on the Executive Committee.

In April 2014, the local radio station MVS presented an investigation, with direct testimonies, in which it was denounced that PRI personnel were recruiting young people to serve Gutiérrez, paid with party funds, which among their duties included giving her sexual favors.

Gutiérrez, heir to an empire forged in the garbage industry, had at his service, at that time, between 12 and 15 women, as calculated by the report released by MVS.

The investigative work included a journalist who posed as one of the applicants to fill the position and who recorded an engaged conversation.

In October 2018, a federal judge ordered the capital’s attorney general’s office to reopen the criminal complaint filed by three women against Gutiérrez for operating a prostitution ring.n within the capital’s PRI, and the investigation began a few months later.

In addition, the capital’s Prosecutor’s Office reported in March 2021 that it requested Interpol to issue a red card for the search, location and apprehension of Gutiérrez de la Torre and four other people.