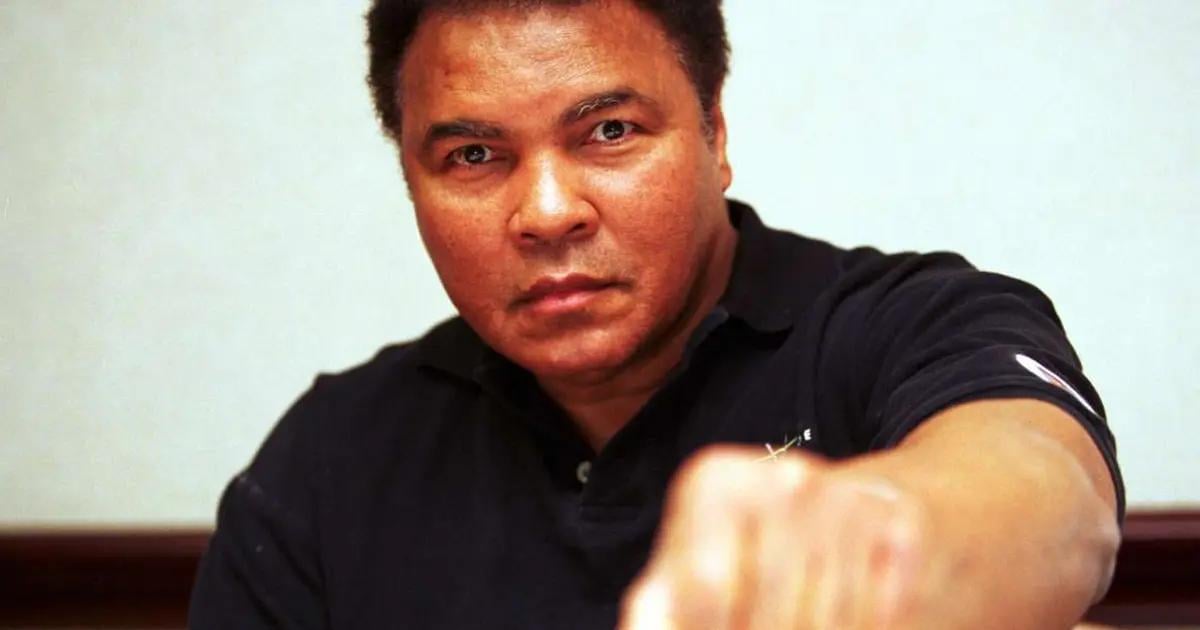 A few weeks ago, we told you about the mansion Muhammad Ali sold to Mexican comedian Capulina in Cuernavaca. Now it is the turn of the one that the renowned ex-boxer had in Los Angeles, California, and that was launched on the market in recent days.

The property, for which its current owners intend to receive $16.995 million and is distributed over three floors, has all the luxuries and amenities we can imagine. It was built by the renowned architect John C. Austin.

According to the technical sheet released by various specialized media in the sale of real estate, the residence, which was built in 1915 and inhabited by Ali in the 1980s, has an area of ​​10,567 square feet, with seven bedrooms, with four full baths, two 3/4 baths, and two half baths.

It is completed by a hall, a kitchen, a dining room, a living room, the main room, a piano room, a television room, a bar, two offices, a laundry room, a garage for six vehicles, a solarium, by a terrace, and a balcony among other rooms.

Outside, on its 1.58-acre lot, it enjoys a stone terrace, extensive green areas, hidden gardens, a swimming pool with its respective spa area, and a guest house, among other amenities.