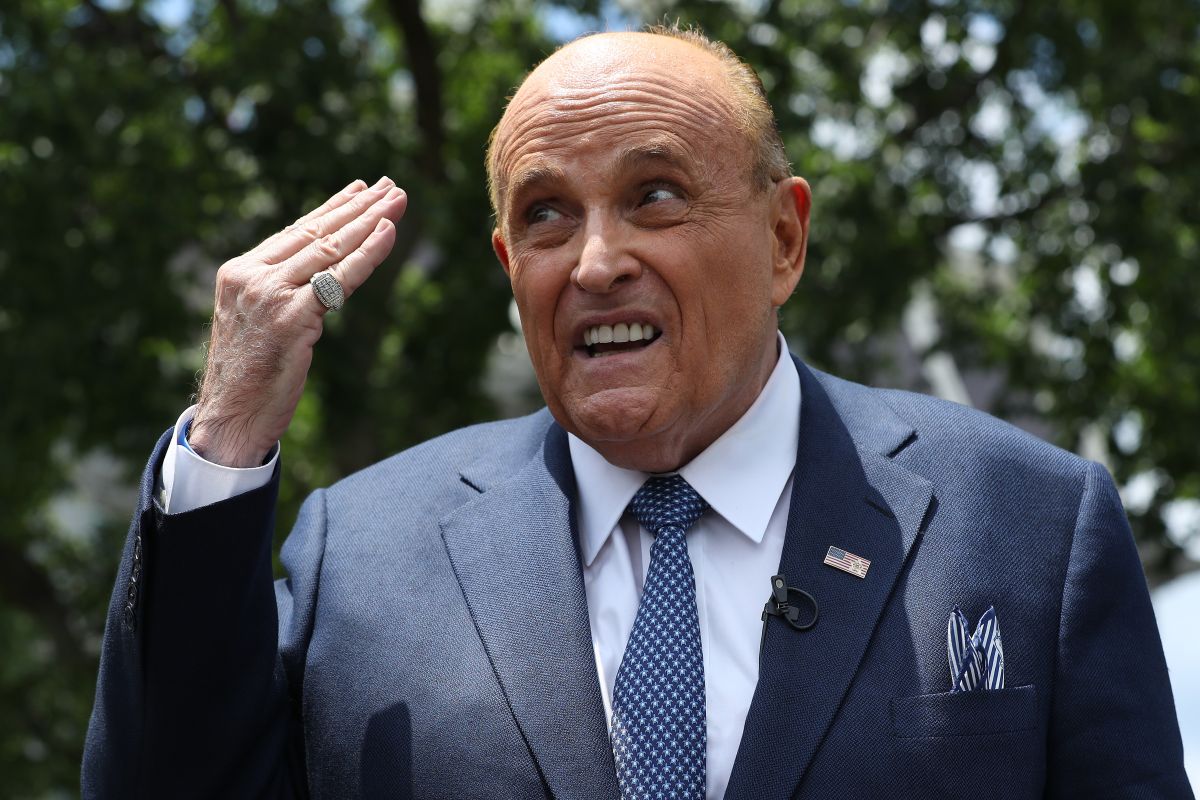 Rudy Giuliani, who was mayor of New York City from 1994 to 2001, was attacked by an employee at a supermarket in Staten Islandinformed the authorities this Sunday.

The information was confirmed by the New York police, who told The Hill that the Republican Giuliani was slapped in the middle of the back in a supermarket around 3:30 pm, in the middle of an electoral campaign for governor by his son Andrew Giuliani.

“Suddenly, I feel this ‘Bam!’ on my back,” Giuliani told the New York Post, adding that he nearly fell over from the blow. “I heard this guy say, ‘You’re a bastard,’ and then he walks away so no one can grab him.”

Speaking to the 77 WABC radio talk show Curtis Sliwa Show, Giuliani described the slap as feeling like someone had shot him. “Fortunately, I am a 78-year-old man who is in very good shape.”

The alleged assailant, 39, was arrested after the incident, according to the NYPD. He is currently facing a second-degree assault charge for assaulting a person over the age of 65.. The subject has no priors, according to The Post.

According to a quote from the aforementioned outlet, as well as from The New York Times, Giuliani stated that the attack appeared to be motivated by the Supreme Court’s decision to overturn Roe vs. Wade.

You may also like:
• VIDEO: They throw red paint at the Russian ambassador in Poland as a rejection of the invasion in Ukraine
• 11-year Atlanta police veteran shot while trying to arrest a gang member
• Mayor of Louisville, Kentucky, was hit in a random attack at a retail store; suspect fled