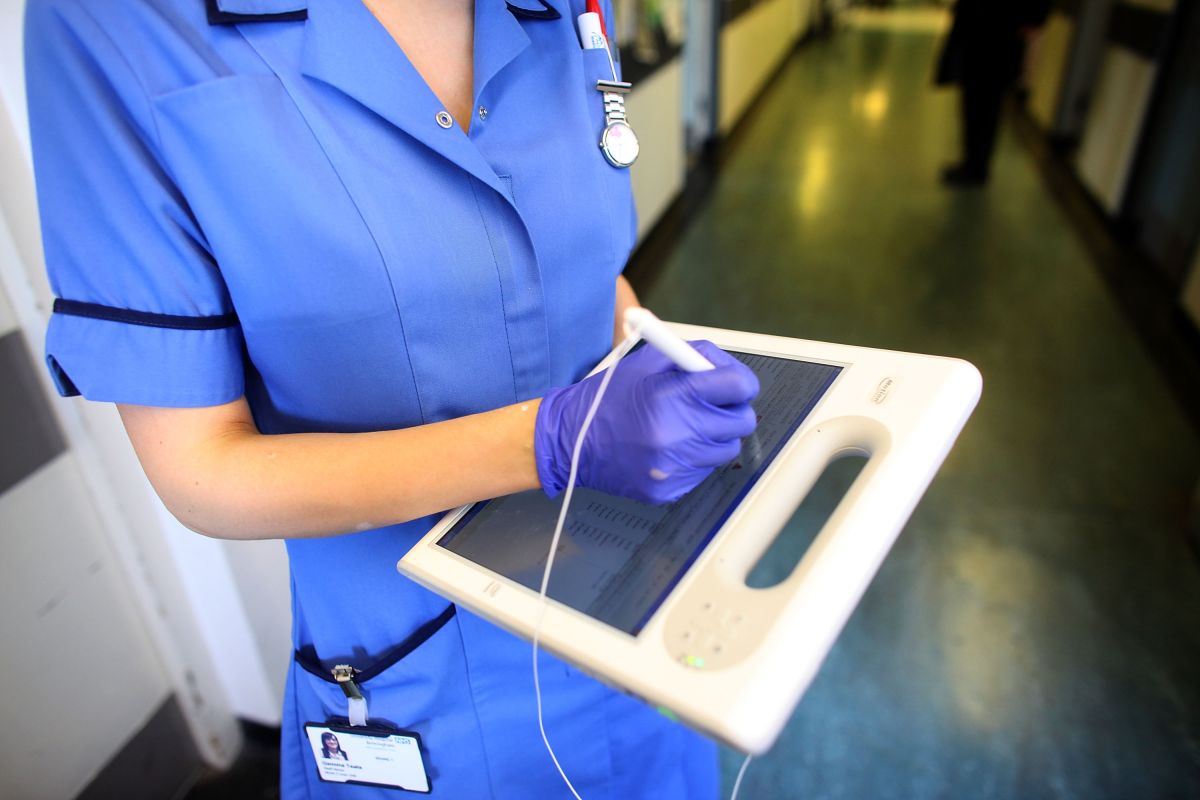 The Tennessee Nurse, RaDonda Vaught, who was at the center of controversy for committing a fatal medical error that led to the death of a patient in 2017, was sentenced to three years probation this Friday after being found guilty of negligent homicide.

Vaught will be serving probation with judicial diversion, meaning his conviction could be thrown out after a successful parole period.

The former nurse was convicted in March on one count of reckless homicide, one count of criminally negligent homicide and abuse of a disabled adult in the death of 75-year-old Charlene Murphey.

The former nurse was accused of administering a fatal dose of the wrong drug, admitting the fact. However, in 2019 he pleaded not guilty.

Murphey was expected to receive Versed to deal with anxiety, but Vaught mistakenly supplied him with Vecuronium Bromide. This drug works as a neuromuscular relaxant, which prevented the patient from breathing and caused a brain hemorrhage that caused her to be admitted to a hospital. Faced with complications, Murphey died, while Vaught was fired months later.

Meanwhile, Vaught said she was “distracted” when she overrode a safety feature on the automatic medication dispenser, missing a series of red flags between taking the medication and giving it to the patient.

For its part, Murphey’s family said they forgive the former nursebut they recognized that he is still looking for peace.

“We forgive her. My mother-in-law would like to be forgiven, and jail time is not an option for me. For the last four and a half years, our family has been waiting, and it would have been nice to have heard ‘I’m sorry’ come out of her mouth, and it didn’t,” Chandra Murphey, daughter-in-law of Charlene, noted from the dais.

During much of his testimony, Vaught could be seen crying. He apologized to the family as soon as he began to speak, assuring the deceased’s family that Charlene Murphey “will never be forgotten.”

“Words will never fully express the remorse and sorrow for my actions in the horrific loss of Charlene Murphey’s life.Vaught said. “I have lost much more than my nursing license and my career. I will never be the same person. When Mrs. Murphey died, a part of me died with her.”

After the verdict was delivered, the American Nurses Association released a statement saying the trial could create a precedent that could ultimately endanger patients if criminalizing medical errors has a “chilling effect on reporting and process improvement.”

Health workers staged a protest outside the courthouse ahead of Vaught’s sentencing. The crowd was able to watch the hearing proceedings online after the rally.

With information from: WKRN

You may also like:
• “The doctor told me that I can die”, the drama of a woman who had a bad swab and lost the cartilage in her nose
• They charge a dentist and anesthesiologist for the death of a 9-year-old girl in Paraguay
• They sue a plastic surgeon for recording videos for TikTok in full operations