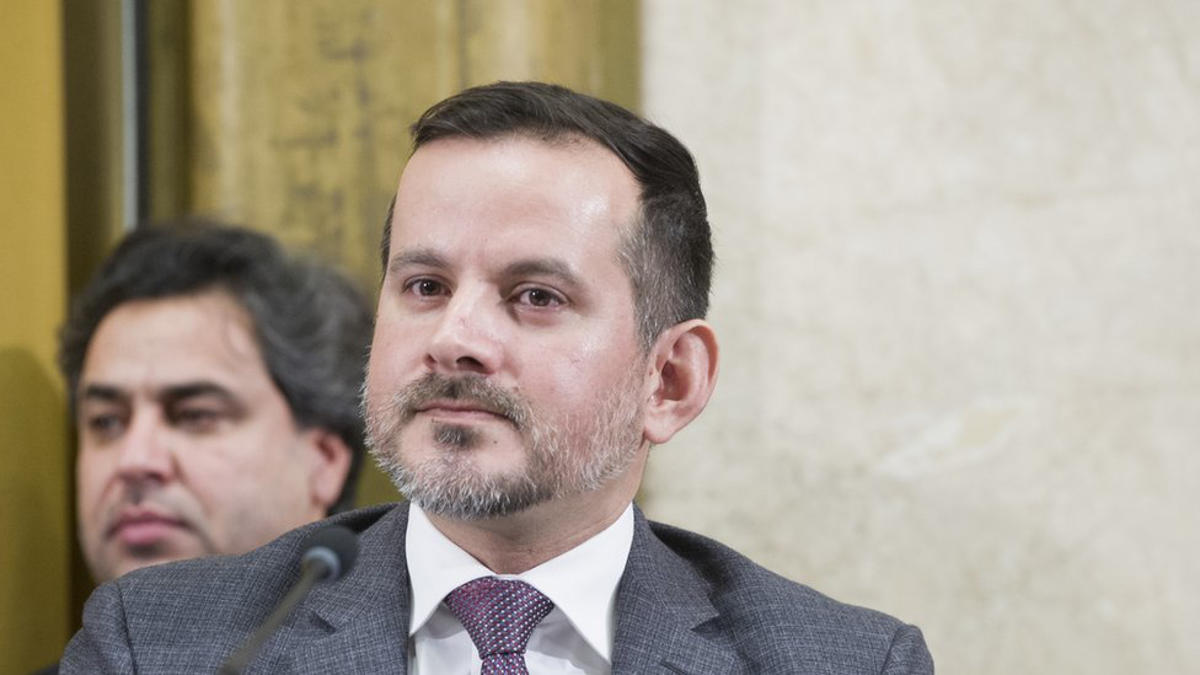 The arrival of the Taliban to power in Afghanistan has caused a stampede that terribly seeks to avoid the yoke of the terrorist group. Just as ordinary citizens have managed or are about to settle in another country, Ajmal ahmady, who was president of the Central Bank of AfghanistanHe must also have fled fearing for his life.

Through a thread on Twitter, the diplomat related how the escape process was and also made harsh criticism against the president of that nation, Ashraf ghani, who left the country last Sunday, to lead to the subsequent takeover of the presidential palace by the Taliban.

The last day in Afghanistan

Ahmady claimed that prior to the insurgency in Kabul received a call from his family early Sunday morning and they informed him that the government had abandoned the capital. In that moment he knew that this would also be his destiny. “I was dumbfounded”, he indicated.

However, things got complicated. Upon hearing the news, agreed to buy plane tickets for this Monday, but he came close to being stranded by the cancellation of his flight. Later he ran to another boarding gate to try to enter the aircraft, but the flight could not start due to lack of pilot and fuel.

At that time, Ahmady was recognized by another diplomat from Ashraf Ghani’s government and gave him a seat on a military plane amid a desperate crowd and sounds of gunfire at the airport. Later he was able to take off and leave the country.

8 / On Saturday night, my family called to say that most government had already left. I was dumbfounded.

I got worried & purchased tickets for Monday as a precaution

Although Ahmady did not disclose his whereabouts, he did take advantage of the space on Twitter to express his outrage against Ashraf Ghani, President of Afghanistan for his flight and the failed transition plan to prevent violent events in the country.

“Once the president’s departure was announced, I knew that in a matter of minutes the chaos would follow. I can’t forgive him for creating that without a transition plan. “Ahmady said, adding that different government actors were at the airport without having previously informed them.

“I can’t forgive the president for creating this situation without having a transition plan. He had good ideas poorly executed ”, he sentenced.

In the sights of the Taliban

The reformist policies during his period as Minister of Industry and Commerce were enough for the Taliban to consider him as “Declared enemy”, a situation that motivated him to leave the country before the takeover of the government of Afghanistan. In this position he was among the February 6, 2019 and June 3, 2020.

Later, through a presidential decree, he was promoted as President of the Central Bank of Afghanistan; however, it was not recognized by the Afghan parliament.