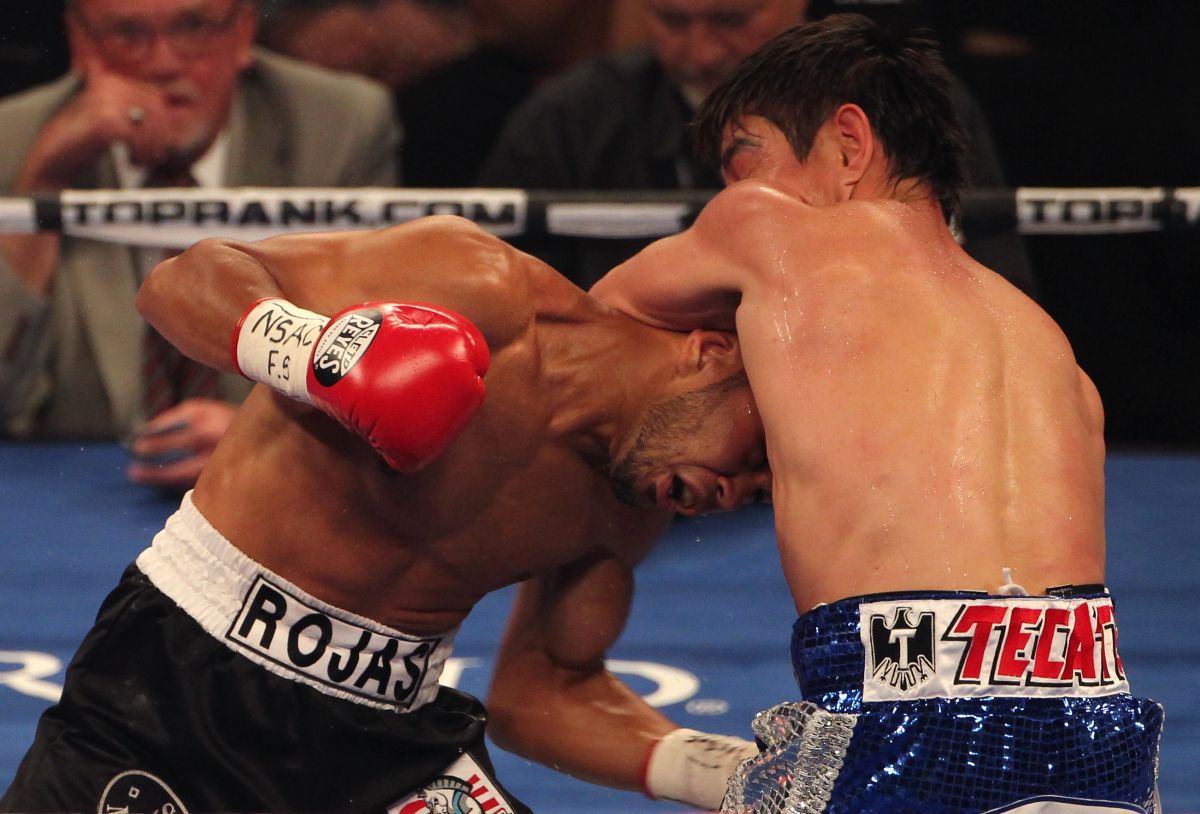 Former Puerto Rican boxer Jesús Rojas Díaz, former featherweight champion, was arrested this Thursday in the city of Caguas due to a complaint of gender violence filed against him.

Rojas Diaz, 35, allegedly assaulted his partner in the face and head in the presence of five minors, according to the police statement.

The agents mobilized after receiving a call through the emergency system and They detained the former fighter in a residence located in the Borinquen neighborhood of Caguas.

The Caguas Domestic Violence Division is in charge of investigating the events.

Born on December 26, 1986 in Caguas, Rojas Díaz started in professional boxing in 2006 and became featherweight champion certified by the World Boxing Association. (WBA).

Cases of gender-based violence are frequent on the island, where a state of emergency has been decreed for this scourge that Governor Pedro Pierluisi will decide just today whether to extend or not.

Just yesterday, a woman and her 17-year-old son were murdered in Caguas and the Police are looking for a suspect this Thursday as a man who was the victim’s sentimental partner.