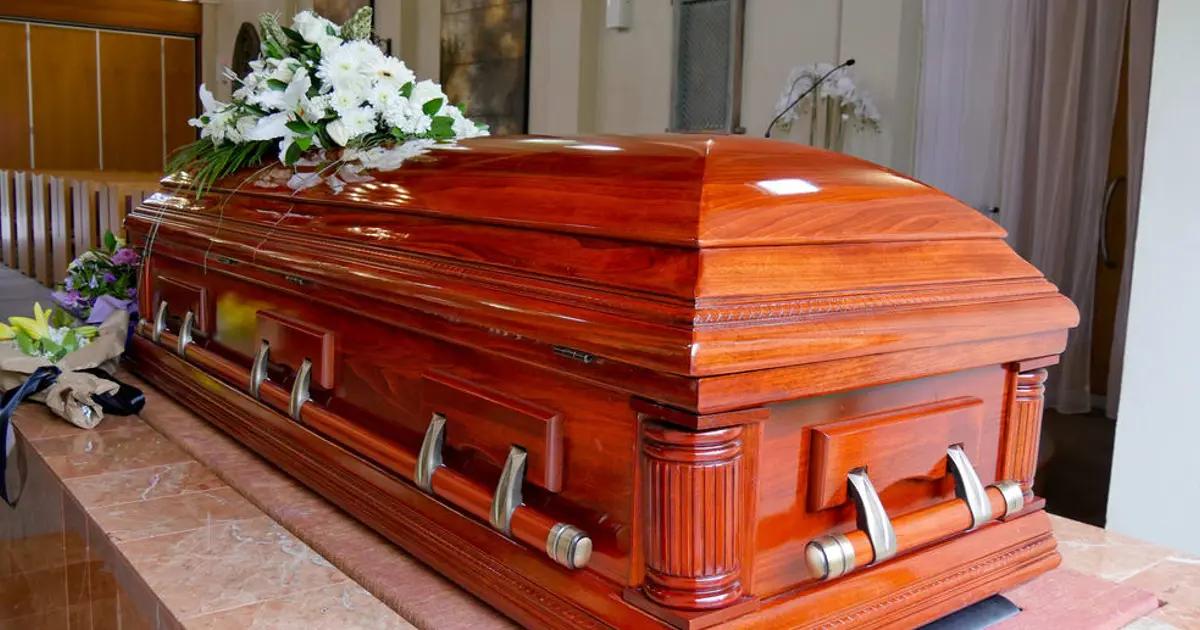 It is with great sorrow that we must announce the passing of Alfredo “Alacrán” Jiménez at the age of 71. This tragic news was confirmed by the athlete’s brother, Enrique Jiménez, through a statement shared on social media.

Through the ABC Noticias portal, it was reported that Alfredo Jiménez’s brother confirmed the sad news of his death through a statement issued by social networks.

“Dear friends, with great regret I inform you that my brother Alfredo ‘Alacrán’ Jimenez has gone to be with our parents and brother Roberto. Rest in Peace, Brother. You were a great man, father, and brother. You brought us great joy and I will miss you greatly. See you in heaven,” Enrique wrote.

This is the condition that the scorer had

The news of Alacrán’s death has sent shockwaves through the world of soccer, as the sport has been in mourning since the beginning of December due to the numerous fatalities of beloved players. It is well known that death is unpredictable, but the Christmas season has been particularly harsh this year with the passing of many soccer players.

Alfredo ‘Alacrán’ Jiménez dies: This is how his great talent for soccer was discovered

However, Alacrán’s death was not entirely unexpected as the former Rayados player had been suffering from a serious kidney disease for some time. Despite this, his talent for soccer was undeniable. He was discovered in his hometown of Monterrey, where he played both American and soccer during his high school years. Eventually, he caught the attention of Los Rayados due to his exceptional goal-scoring abilities, and made his debut with the team between the 1970-1971 seasons.

Alfredo “Alacrán” Jiménez was born in Mexico City on September 5, 1951, but his family moved to Irapuato shortly after. He later made his way to Monterrey, where he made a name for himself in the world of soccer. The nickname “Alacrán” was given to him due to his incredible skill at scoring goals in every match.

This is how they say goodbye to the champion: “Tigres’ top scorer”

El Alacrán went on to play for Cruz Azul and Tigres, but it was with Rayados that he truly made his mark. He is considered one of the most important scorers in the history of the Monterrey club. With Tigres, he won a cup championship in 1975 and was named top scorer.

As tributes to Alacrán pour in on social media, it is clear that his impact on the world of soccer was significant. “Very saddened by the passing of the great Alfredo ‘El Alacrán’ Jiménez. My condolences to his family,” wrote one user on Twitter. “Alfredo ‘El Alacrán’ Jiménez Ramírez passes away at 71 years old. He started at Monterrey in the 1970-1971 season, stayed until 1972-1973, moved to Toluca for 1973-1974, and returned to Monterrey in 1974-1975,” shared the República Rayada account. “May Alfredo ‘Alacrán’ Jiménez, who was Tigres’ top scorer, rest in peace,” wrote another. Alacrán will be remembered as a soccer legend and his loss will be deeply felt by all who knew and loved him.