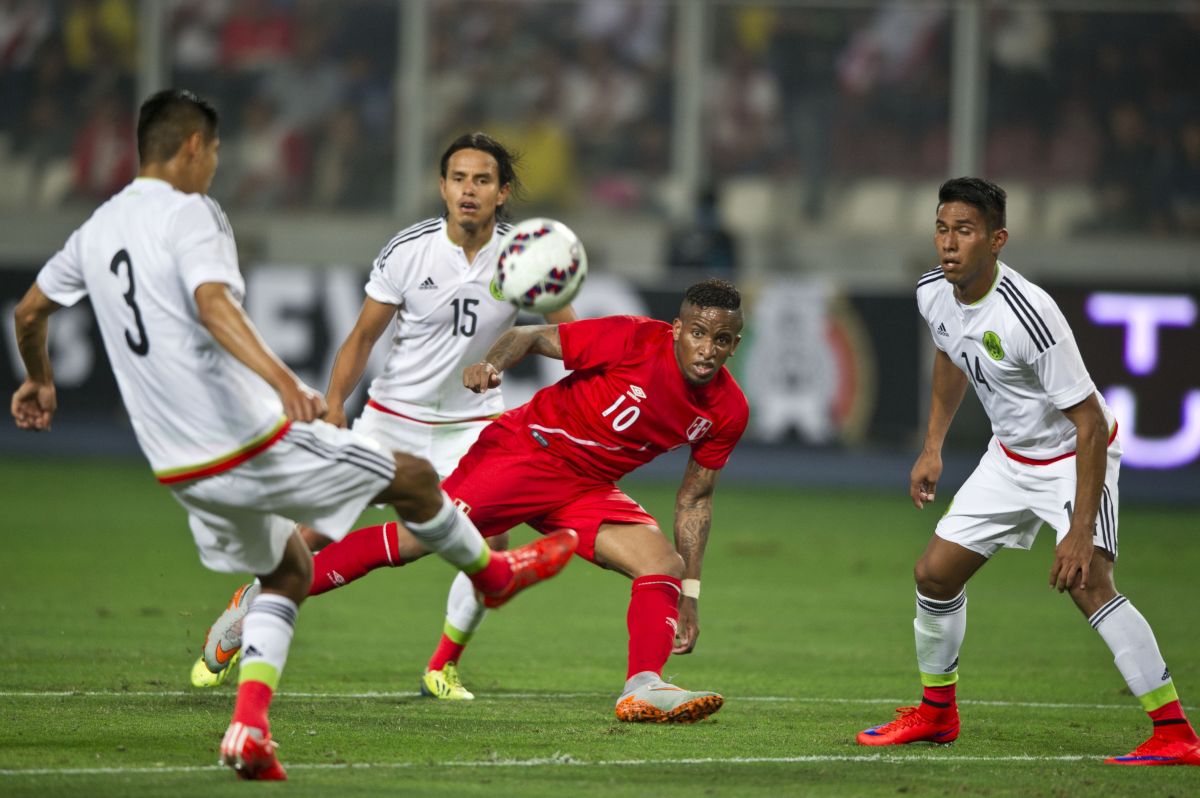 Former Mexican international Carlos Hermosillo assured this Wednesday that Juan Reynoso “will do very well” as Peru coacha few days after his debut at the head of the Blanquirroja, in a friendly match that will dispute with Mexico in the United States.

“It will be a very interesting match between Mexico and Peru. I have a wonderful friendship with Juan Reynoso and I wish with all my heart that things go well for him in his debut with the Peruvian national team. even if I play against my countryHermosillo declared to the Radio Ovación station.

The former Mexican striker, who played with the Peruvian Reynoso in Cruz Azul, added that the Blanquirroja strategist “is a serious, formal and very punctual man”.

“He knows his football idea perfectly and is convinced that teams assemble back to frontbeyond the fact that some do not think that way”, he remarked.

Hermosillo also said that he is “a fervent admirer of the Peruvian national team” since it played the final of the Copa América 2019, that the team then led by the Argentine Ricardo Gareca lost 3-1 to Brazil.

“Even once having lunch with Juan, in Mexico, I told him that It would be great if he caught the Peruvian team. Time to time and his big opportunity arrived. I think he has very good players and I have no doubt that he will do well because he is a great coach”, he reiterated.

Hermosillo considered, however, that at this time Peru lacks a “scorer” striker, after the losses of Jefferson Farfán and Paolo Guerrero, who have faced complicated injuries in recent times.

“Without detracting from those who are today, Farfán and Guerrero were very emblematic players, who defined a game for you at any time”held.

In this sense, he expressed his concern because “sometimes people don’t have patience” before the results that the Peruvian team can achieve during its preparation stage.

“They have to understand that this is a new process and they have to let Juan do his job. I see a lot of similarities between what Gareca and Reynoso propose, and for this reason I believe that it will also do well“, he concluded.

The Peruvian national team trains this week in the US city of Los Angeles, where on Saturday they will face Mexico and next Tuesday they will travel to Washington to play another friendly against El Salvadoras part of their preparation for the South American qualifiers for the 2026 World Cup.

You may also like:
· Hugo Sánchez, the rotten apple of Mexico: Carlos Hermosillo revealed a “disappointing” face of the historic Mexican soccer player
· Cruz Azul on fire, why did “La Maquina” sue Juan Reynoso?
Robert Lewandowski warns Mexico for the 2022 Qatar World Cup