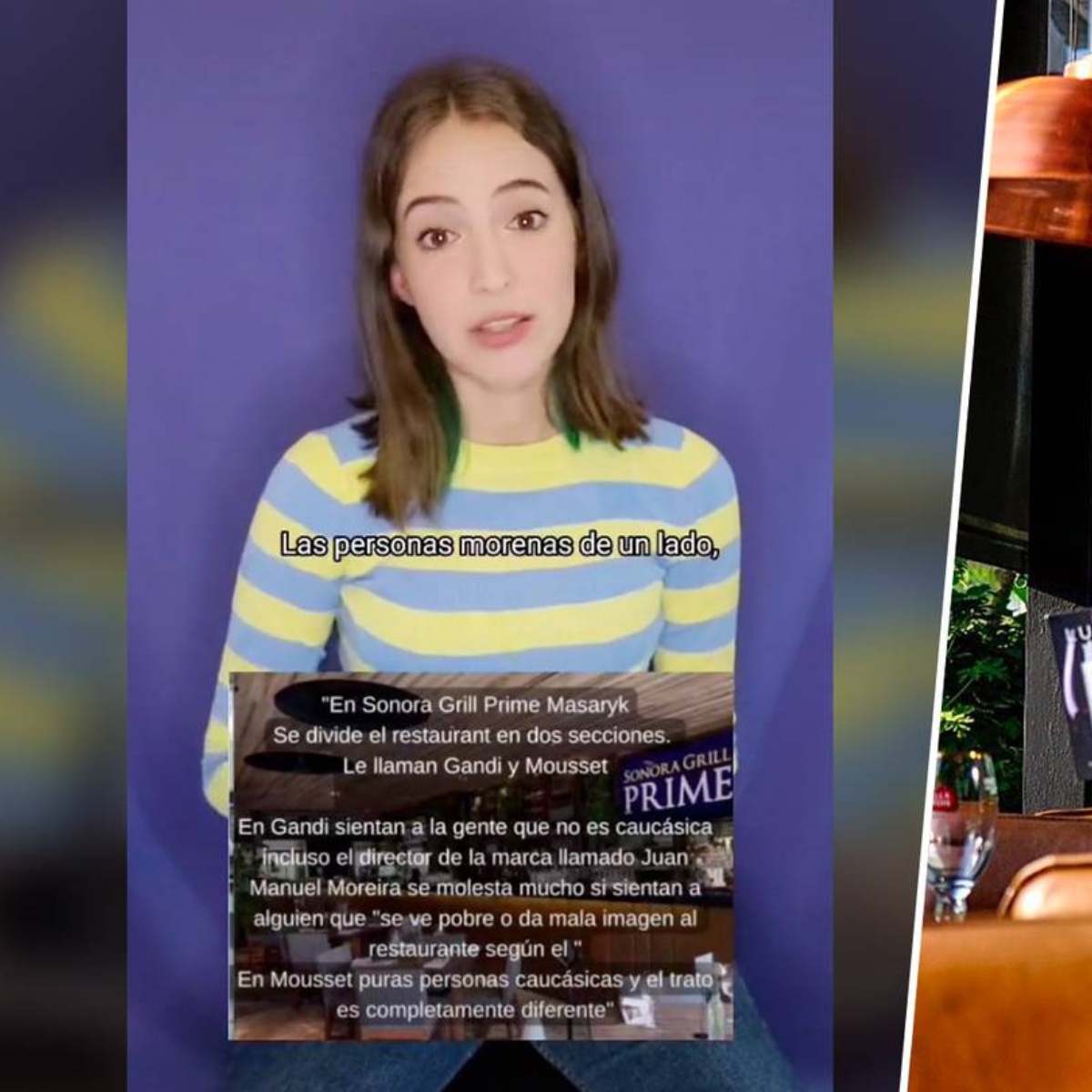 Via tiktokthe user @sof.otero, an alleged former employee of the sonora grill restaurant, who went viral on social networks for talking about the racism that is exercised in the establishment, but this time, he spoke out to respond to the deputy of the National Action Party (PAN), América Rangel, who said that she was not discriminated against when she went despite be brunette

He pointed out that although it is work, it is not something worthy, so he decided to respond to the PAN official, who advocated for the establishment, since in his opinion “it is a Mexican company that invests and generates jobs in the country.”

previously in AmericanPost.News we announced that the accusations against the restaurant for alleged racism that is exercised in the place.

As heard in the Tiktok video, the young woman told América Rangel that the “good treatment” she received in the restaurant is precisely because she is political, which makes her exempt from rudeness and rudeness.

“Do you think they don’t give us directions to treat politicians in a certain way, especially having a Sonora Grill next to the Senate Chamber?”

She also pointed out that when she went for the hostess vacancy, despite not having experience, they gave her the position, because being clear in her skin tone, “she won the position” over another young woman who had experience for the same vacancy. but that she was assigned to wash tiles, because of her skin color.

“Some time later, this same man (the manager) told me that the reason they hired me is because even though I had no experience, I better fulfilled the image they were looking for.”

She also explained that they made her work overtime without pay and “rewarded” this with a raffle and a meal that they were given once a month.

It may interest you: How much does it cost to eat at Sonora Grill, the restaurant accused of discrimination?

What is recommended to eat at Sonora Grill?

The site is involved in controversy over accusations of alleged acts of discrimination against customers and their employees.