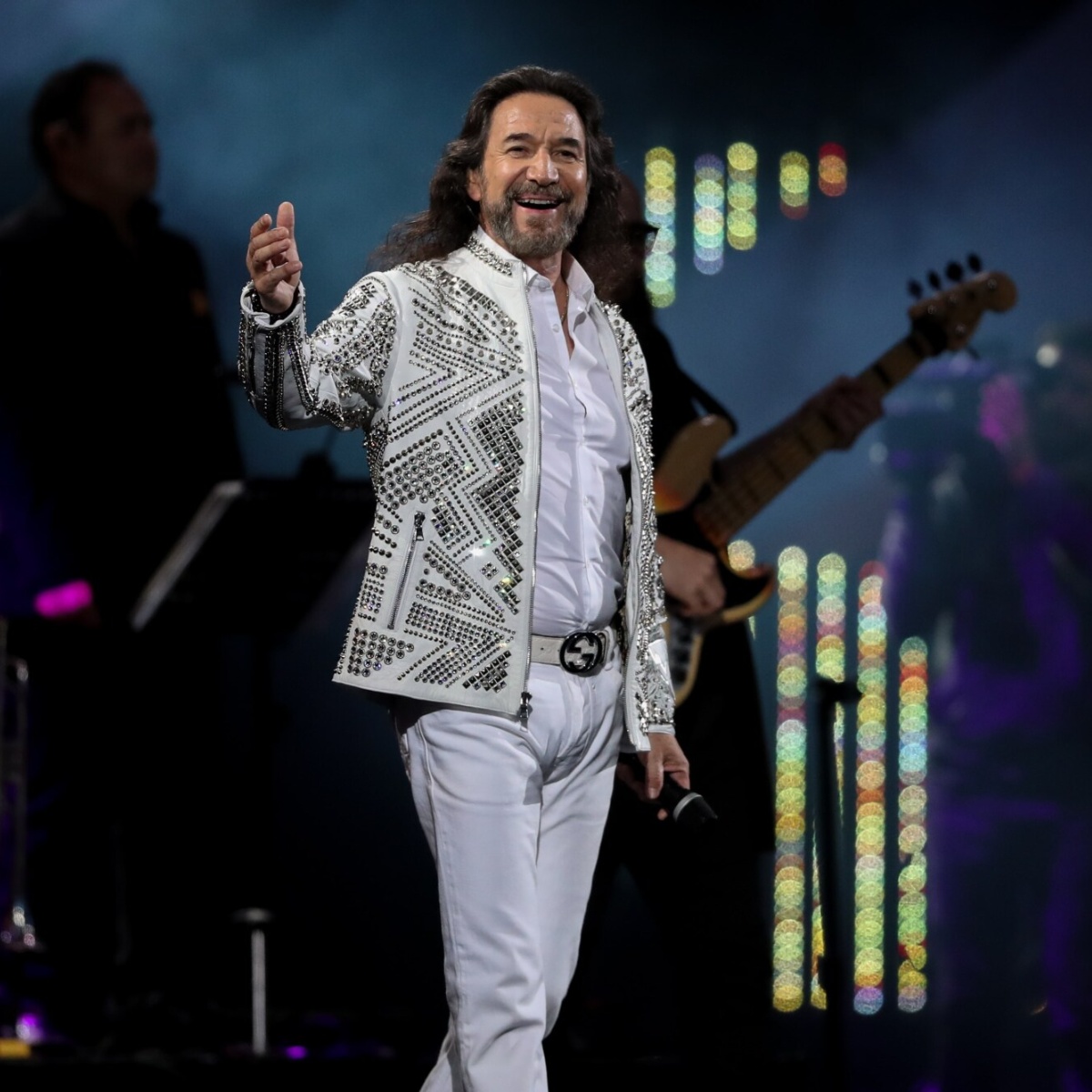 The singer Marco Antonio Solisbetter known as ‘the buki‘ was involved in great scandals afterwards Jacqueline Gonzalez, former student of The academyexhibited the alleged bullying suffered by the interpreter.

The case was revealed in 2008 during one of the broadcasts of the reality show Aztec TVwhere the young singer confessed to the director Héctor Martínez the harassment she experienced at the hands of the singer.

The accusations against the interpreter of ‘If you had not left’ were made public at the time, however, it was not until 2022 that the case was revived on social networks after Sasha Sokol denounced the abuse she suffered from the producer Luis of Llano.

What happened between Jacqueline González and El Buki?

The young singer spoke with the director of The academy about the song that he would have to interpret, theme of El Buki, and it was at that moment that he revealed that the singer born in Michoacán promised a diskafter they recorded seven unreleased songs.

In the middle of the meetings, she indicated the singer harassed her and asked her for a kiss. “We recorded seven unreleased songs and everything was going very well, but it never came out, as the song says: ‘I was given false hope’ and I waited and nothing ever happened”.

He also added: “I don’t want to put it like that -as abuse- because it would be very strong. I never humored her because first of all, I’m going to be worthy. Marco had, or I don’t know if he has, a very ugly alcohol problem, and he got sick; he drunk he said: ‘I am God!’, and then he told me ‘kiss Me‘. I took a lot of resentment to him”.

After Jacqueline’s statements, the singer was interviewed by a TV Azteca program where he said he knew the former student of La Academia and wished him the best. “I know her, she has her talent, I hope she does well, good luck to everyone and don’t give up on her dreams,” said the singer who recently launched his Tequila brand.

How many wives did Marco Antonio Solís have?

The Buki was married twice. His first wife was Beatrice Adriana with whom he had his first daughter, Beatriz. The second, with her current partner, Christy Solis. If you want to know more about the sentimental life of the singer in AmericanPost.News We recommend: The controversial romance between Marco Antonio Solís and Marisela.