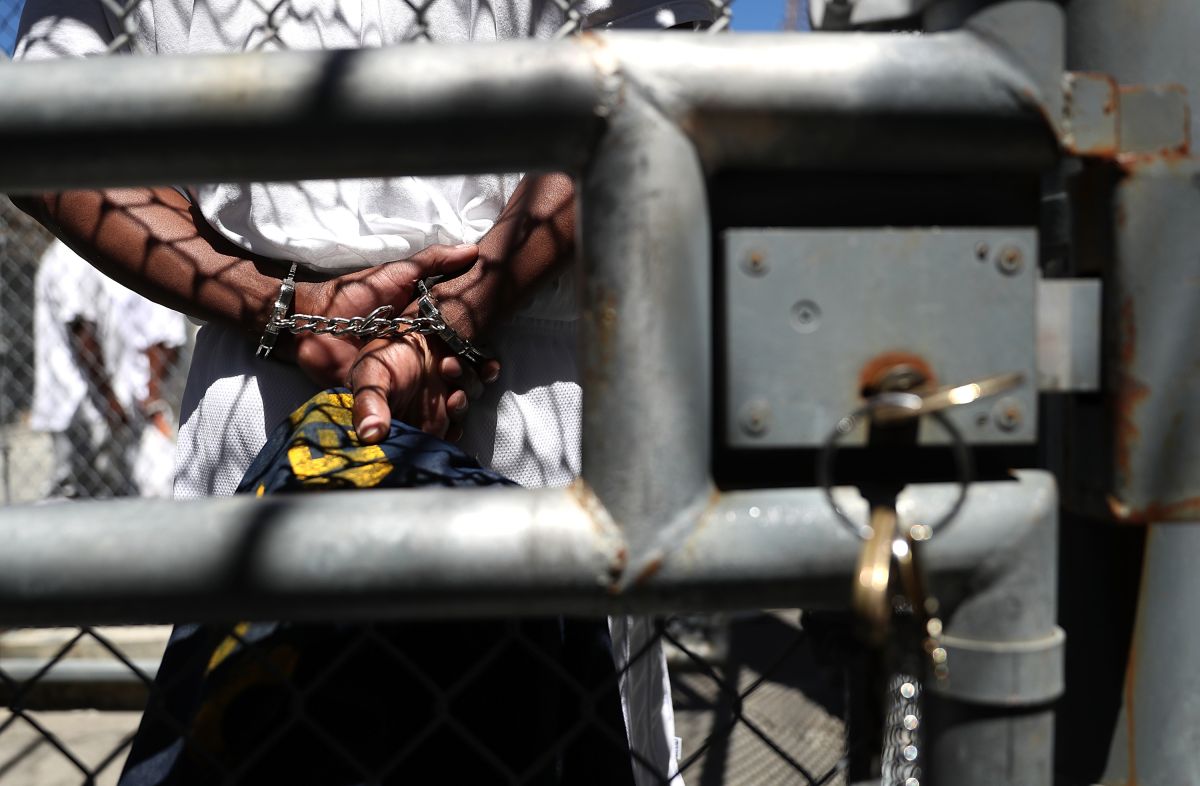 “Licensed” is a term indicating that a contractor may work on projects involving classified information.

According to his guilty plea, While Moinian worked for a licensed defense contractor on various aviation projects used by the US Army, he served as a consultant to the aviation industry in China.

“The defendant took the aviation materials from his US employers and sold them to China.said US Attorney Randy Grossman for the Southern District of California. “This conduct was an outrageous breach of trust by a former member of the US military. The United States will aggressively investigate and prosecute anyone who works under the direction of foreign governments to steal American technology and intellectual property.”

“The People’s Republic of China remains determined to acquire our information and technology. In this case, we saw a former US government employee acting as an agent of the Chinese government and the extensive use of social media by Chinese intelligence officers to identify willing targets,” said Deputy Director Alan E. Kohler Jr. of the FBI’s Counterintelligence Division.

In March 2017, Moinian traveled to Hong Kong where he met with this alleged recruiter and agreed to provide information. and materials related to multiple types of aircraft designed and/or manufactured in the United States for money.

Moinian accepted approximately $7,000-$10,000 during that meeting.. According to his guilty plea, at this meeting and all subsequent meetings, Moinian knew that these individuals were employed by or directed by the government of the People’s Republic of China.

Upon returning to the United States, Moinian began collecting aviation-related materials, including the transfer of material. In September 2017, the defendant traveled abroad and, during a layover at the Shanghai airport, he met with Chinese government officials and provided aviation-related materials on a USB flash drive, including proprietary information. Since then, Moinian arranged for the payment of this information through his stepdaughter’s South Korean bank account, telling her that these funds were payment for his consulting work abroad. and instructed him to transfer the funds to you in multiple transactions.

Moinian also received a cell phone and other equipment from these individuals to communicate with them and assist in the electronic transfer of materials and information.

At the end of March 2018, Moinian traveled to Bali and met with these same people again. Later that year, he started working for another contractor. During this period, the same people in China transferred thousands of dollars to the South Korean bank account .transactions.

In August 2019, Moinian again traveled to Hong Kong and met with these same people, where he was again paid approximately $22,000 in cash. for your services. Moinian and his wife smuggled this money into the United States.

According to his plea agreement, Moinian also admitted that he lied on his government background questionnaires in July 2017 and March 2020, when he falsely stated that he had no close or ongoing contacts with foreign nationals and that no foreign national had offered him a job. worked. .

Read more:
“Say the election was corrupt”: January 6 committee shows Trump pressure on Justice Department
Threat at Disney, they arrest a man with a firearm and dozens of bullets
War Pollutes: The Military Carbon Footprint and the Ukraine Conflict