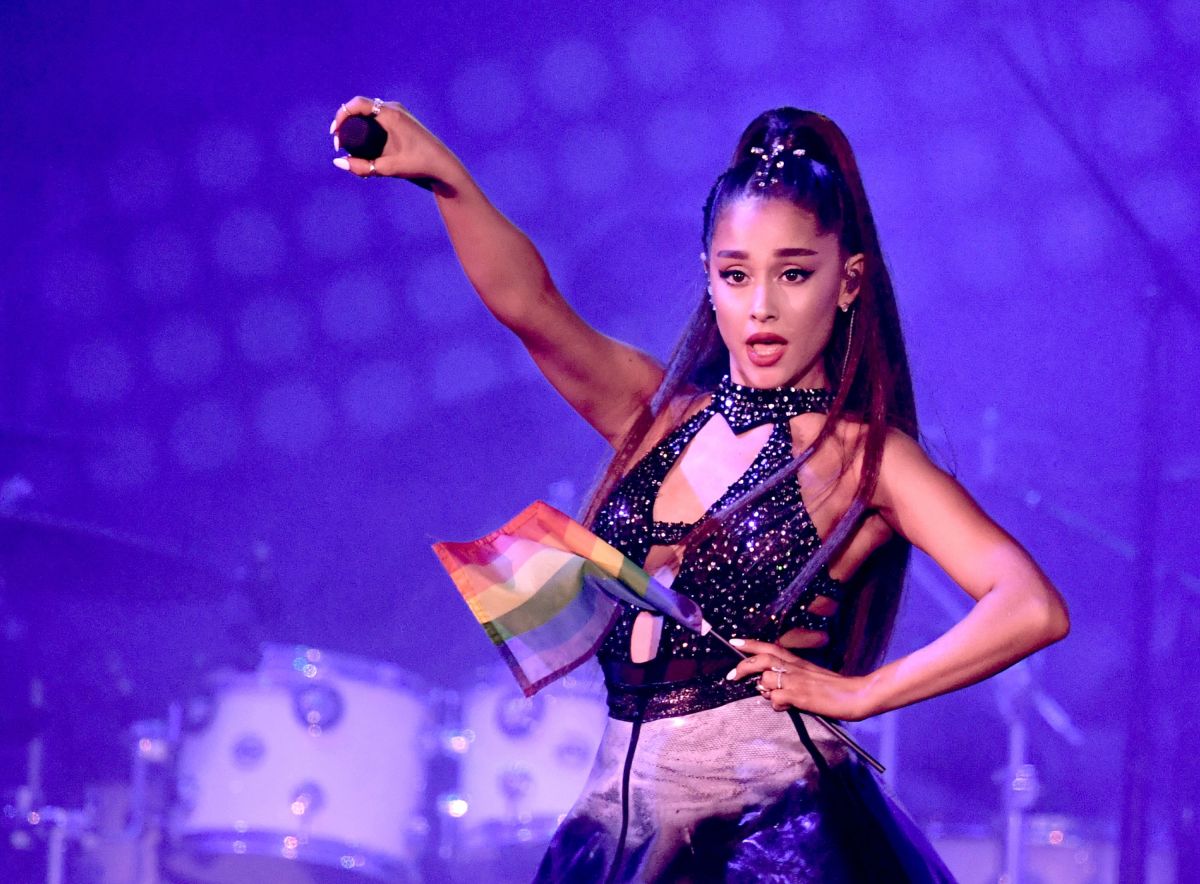 Ariana Grande will follow in the footsteps of his good friend Travis scott and will offer what will be his first virtual concert within the framework of the video game Fortnite. His avatar, or ‘skin’ in the terms used by the famous title, can also be downloaded for gamers to use in the different missions and battles that take place in this particular digital universe.

The graphic representation of the pop star will be as realistic as possible and, of course, will include her iconic high ponytail, so her fans will not only recognize her on stage for her characteristic voice and for those catchy and successful songs that she has been publishing in recent years. As if that weren’t enough, those attending this peculiar recital they will receive all kinds of rewardsincluding weapons and other useful tools for your adventure.

“Excuse me, Ariana is on her way! Fortnite presents the ‘Rift Tour’ and announces the arrival of Ariana Grande. The show will begin next August 6 at 6:00 pm (North American Eastern Time), ”reads the message posted by Epic Games on its Twitter account.

Excuse us, Ariana is coming!