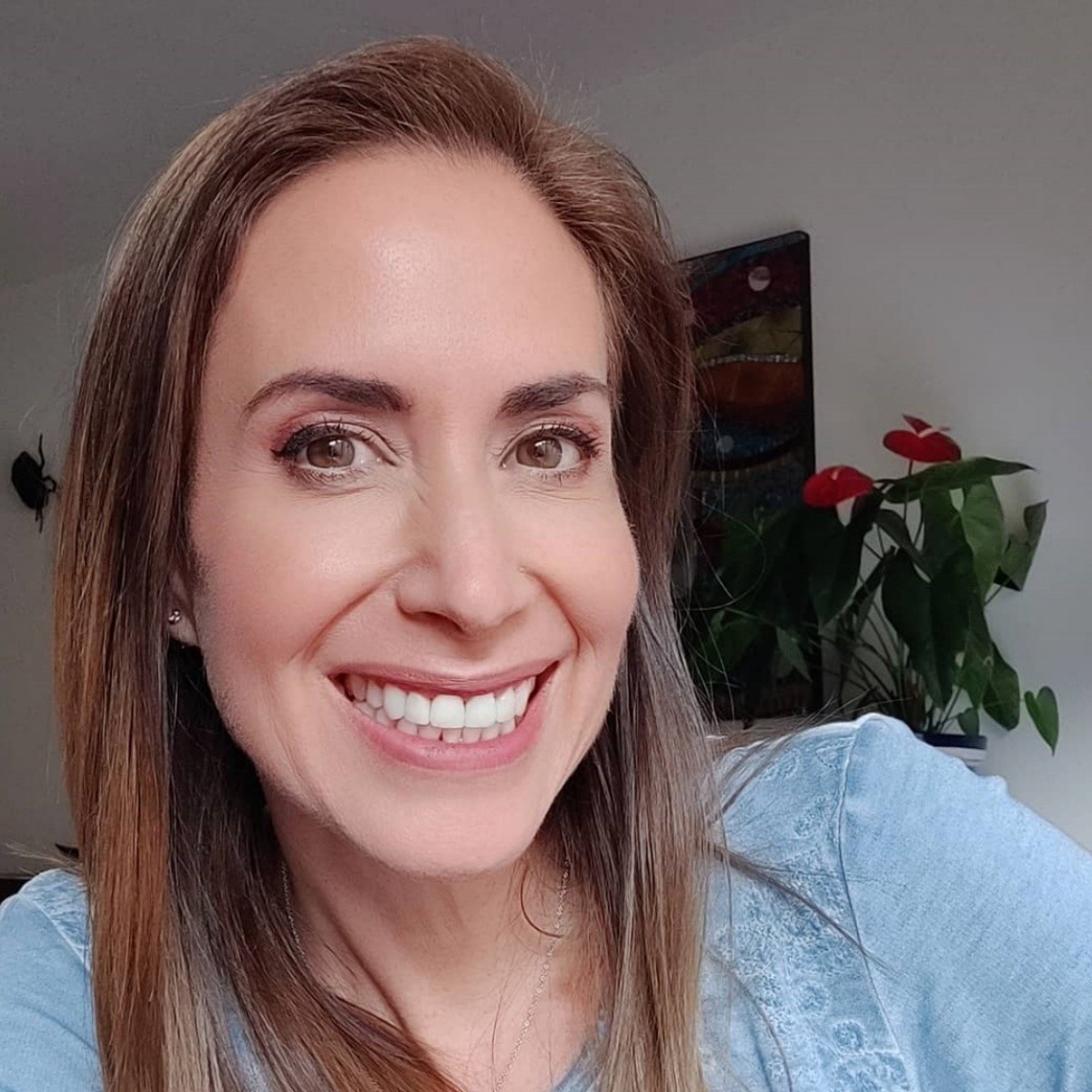 Mexico City.- The television host Martha Guzman who worked for many years as a weather presenter on the news program Primero Noticias, and now a presenter on the gossip programrevealed that last November she was diagnosed with breast cancer, so now she will start chemotherapy treatment to prevent the tumor from returning.

It was during this Tuesday’s broadcast of the program evening Marta Guzmán, With tears on his face and with feelings on the surface, he revealed this new stage that would begin in his life that will bring great changes to his life, both physical and emotional.

“I didn’t want to cry, because they say it’s the disease of emotions. On December 3, they operated on me for a tumor in my right breast, it turned out to be cancer,” Marta Guzmán mentioned.

The driver reported that fortunately the tumor was completely removed without affecting the breast since “it was small and was detected in time”, because her studies are carried out annually, which from now on she will have to carry out more frequently, in addition of having to start chemotherapy and radiofrequency treatment to prevent it from coming back.

“For it not to come back I’m going to need chemotherapy, radiation, I’m also going to need hormone therapy,” She said and added that she decided to make this announcement because she wanted the audience and her followers to find out from her.

Read more: Miss USA 2019: They reveal the reason why Cheslie Kryst Dies would have jumped from a 26th floor

In this sense, Marta thanked the support of her colleagues and assured that she would put all her effort to get ahead. The driver also took the opportunity to invite women and young people to explore themselves since cancer is a disease that does not respect age or physical condition, as she recognized that like her, this is a situation that can happen to anyone.