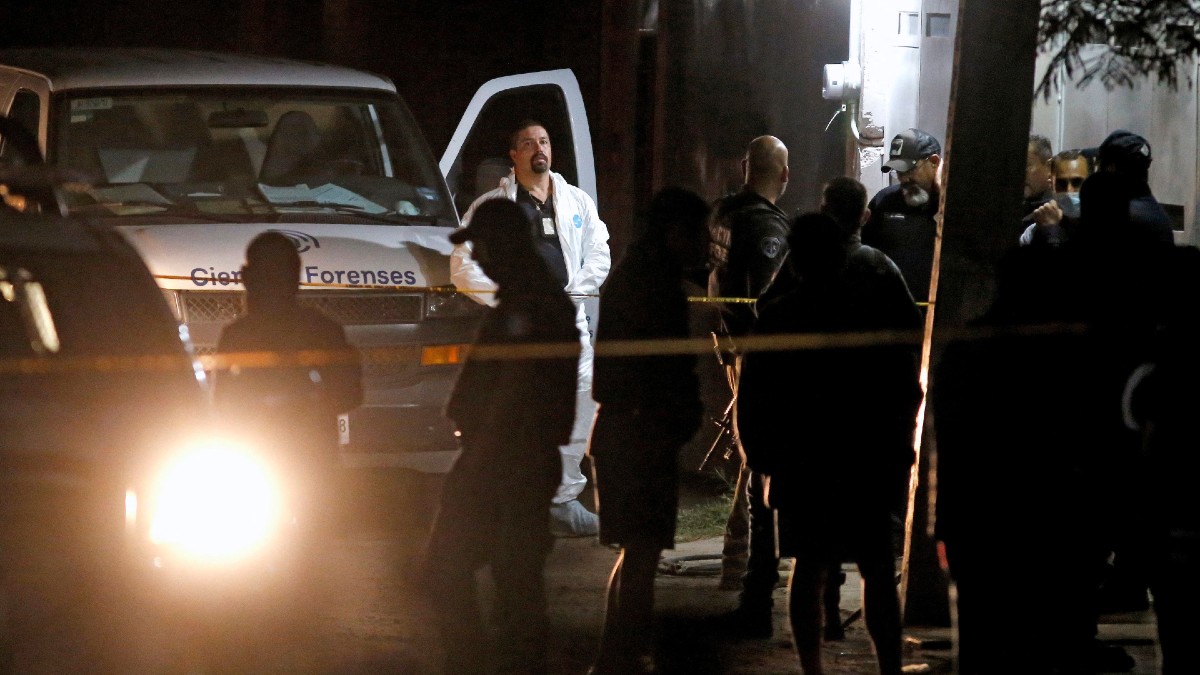 Authorities from the state of Sonora reported the discovery of four dismembered corpses and abandoned in black garbage bags, in the town of Golfo de Santa Clara.

According to reports from the municipal police, along with the human remains there was a message with a threat that is attributed to “The Chapiza”, that is, to the group led by the sons of Joaquin El Chapo Guzman.

“Gulf of Santa Clara and San Felipe have owners, we are in charge here. Keep going chin#$%& with operations, pin#$% soldiers, just like you National Guard, and just like this is going to happen to you”, can be read in said message.

The threat appears signed by commanders Aurelio, Cholo Quintero and a certain Commander Pia, who, apparently, are the leaders of that group that have their base of operations in that area.

In addition, next to the message they drew a triangle that resembles a piece of pizza, a logo that has become increasingly frequent in the threatening messages that are attributed to the criminal group led by the brothers. Ivan Archivaldo Y Alfredo Guzman Salazarknown as The Chapitos.

It should be noted that on the same day, another three bodies were found in the San Luis Río Colorado region, giving a total of 7 murders in a few hours, reflecting the bloody war that the Sinaloa Cartel stars with other organized crime groups in Sonora.

The truth is that, after the arrest of the drug trafficker Rafael Caro Quinterothe authorities reinforced security in that state, because the so-called “Narco de narcos” founded the Caborca ​​Cartel that operates in that entity, so there is the possibility that other criminal organizations seek to gain control of the plaza.

You may also like:
– This is how “Mayito Gordo”, son of “Mayo” Zambada, bragged about his luxurious life on social networks.
– They seize 47 kilos of methamphetamine hidden in dog food cans in Nuevo León.