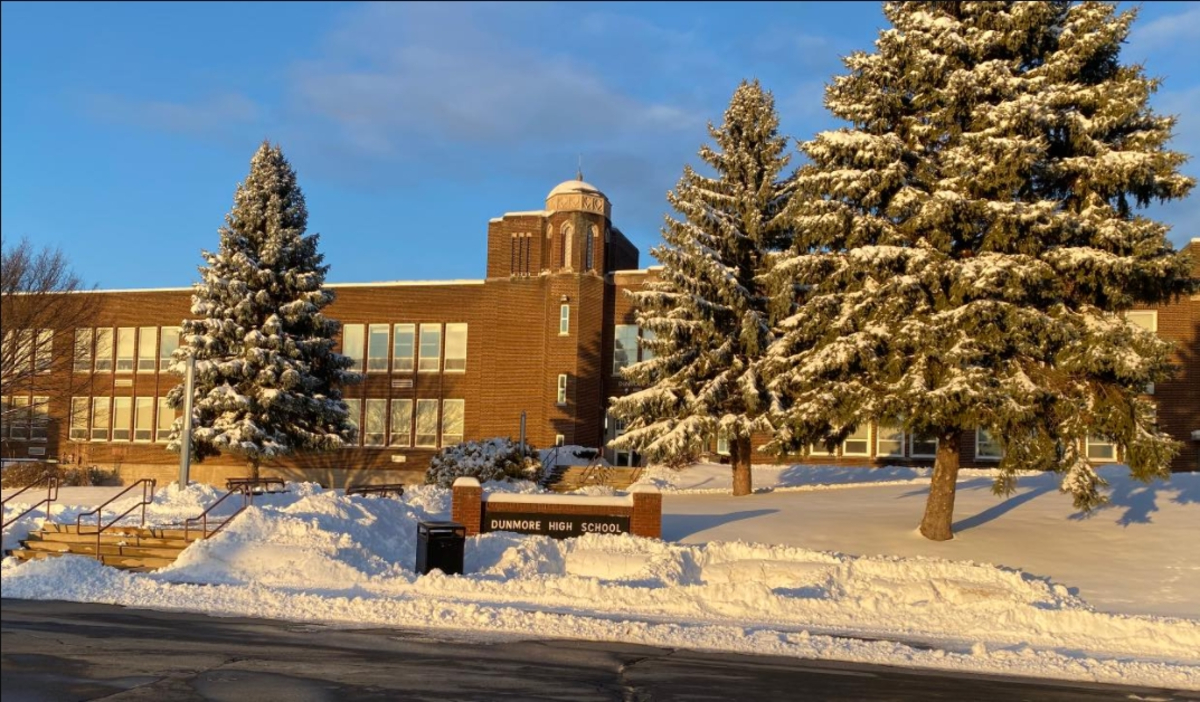 Two 15-year-old teenagers were charged Monday as adults and two others as minors after they were discovered planning a school shooting in Pennsylvania for the 25th anniversary of the events that occurred in a Columbine high school.

According to police, Pennsylvania students were “obsessed ”with the tragedy that occurred 21 years ago, so they wanted to carry out their own attack in 2024. As reported to NBC Mark Powell, Lackawanna District Attorney, Zavier Lewis and Alyssa Kucharski are being treated as adults for plotting an attack on Dunmore High School outside Scranton.

He also reported that two other teenagers, whose names were not disclosed, are being tried as minors.

On the morning of April 20, 1999, Dylan Harris and Eric Klebold entered Littleton High School in Colorado with various weapons on them. and they started shooting students and school workers leaving more than a dozen dead, including mimes.

According to the authorities, Pennsylvania students were allegedly planning a bomb and gun attack, like Harris and Klebold two decades ago. In addition, when they searched Kucharski’s house, they found components for bombs, manuals on how to make them and also several lists with prices of weapons, ammunition and tactical equipment.

Investigators detained the young men after the mother of one of them read text messages from her cell phone in July.

Kucharsky and Lewis were charged with carrying weapons of mass destruction, terrorist threat, aggravated assault, criminal conspiracy, and possession of charges of explosive material. What’s more, the girl was added the charge for risk of threat of catastrophe by explosive devices.

Hearings will be on October 4.

For its part, the high school issued a statement saying that there is no longer “no current danger to students or staff“.

Director Timothy Hopkins told the Times-Tribune that he was shocked by the allegations of the youth because “they weren’t rowdy”But quiet in the classrooms.