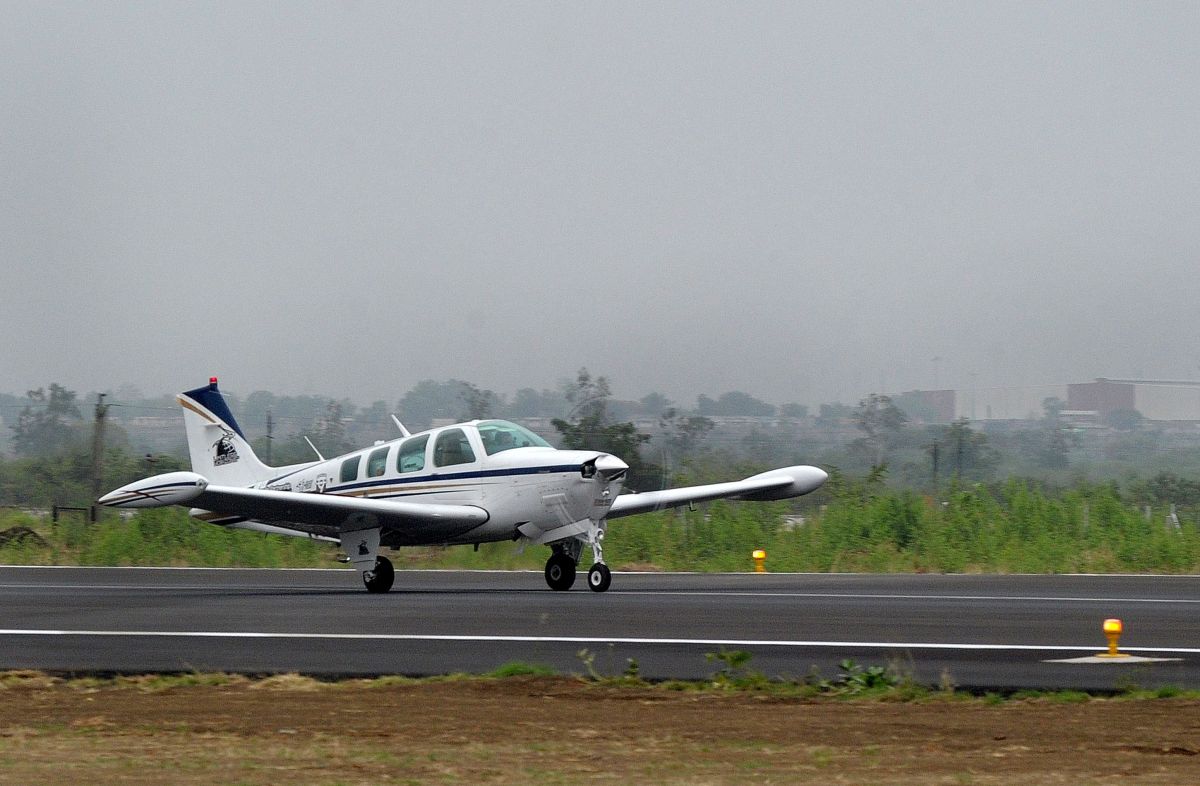 An accident of a single-engine plane left four people dead in a small airport near the town of Visalia, in central California.

The accident occurred minutes after the Beechcraftn 35 Bonanza single-engine light aircraft take off in dense fog.

The authorities received the accident report shortly after 6:30 pm due to the crash of the aircraft in a localized field, west of Visalia Municipal Airport, near Highway 68 and 288 Avenue, reported the Tulare County Sheriff’s Office.

Sheriff Jesse Cox reported that rescue teams were slow to locate the place where the plane crashed due to darkness and thick fog.

The Federal Aviation Administration (FAA) confirmed that four people were on board the Beechcreft Bonanza plane, who died in the accident.

The crashed aircraft had the registration number N7933M, registered in Sacramento in the name of David Joseph Chelini, according to the FAA.

The victims were not identified and there was no knowledge of the fate of the flight.

Hours before the accident, the aircraft had made a one-hour flight between Sacramento and Visalia, according to the site flightaware.com.

It may interest you: A Colorado firefighter pilot died while helping control a fire