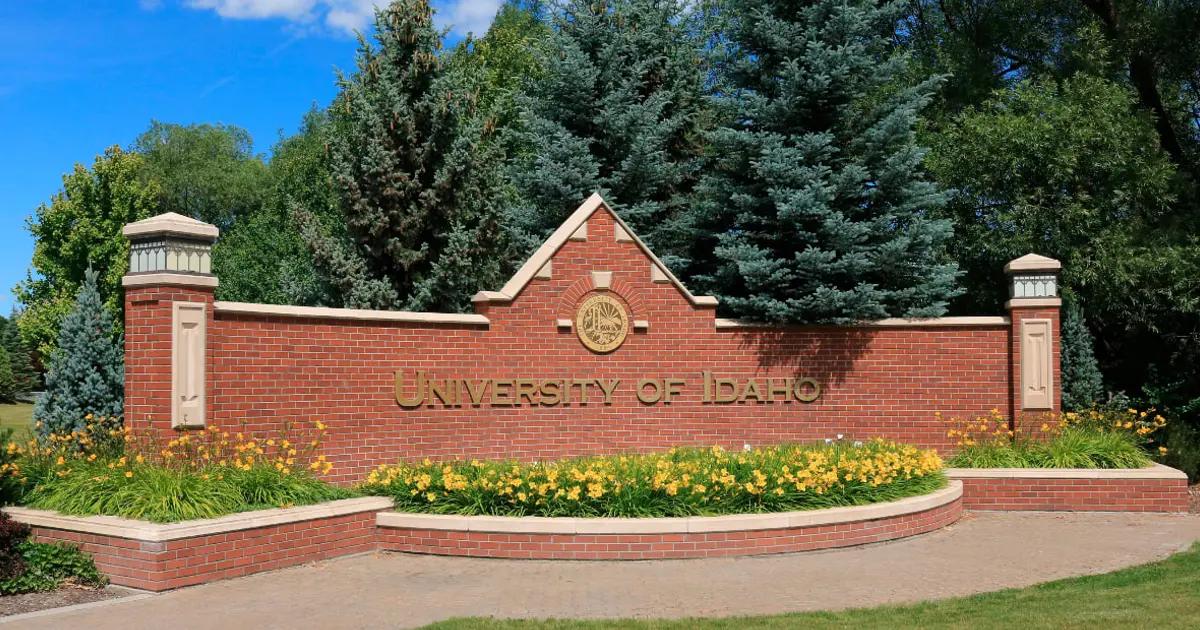 After learning the unfortunate details of the unexpected end for young college students, Sunday afternoon turned into a tragedy. Authorities find four University of Idaho students dead near campus. We will tell you the details.

Police were investigating the deaths of four University of Idaho students found Sunday in a house near campus. According to a city statement, Moscow Police officers discovered the bodies while responding to a tip about an unconscious person before noon.

Police have described the deaths as possible homicides, which implies that one person killed another. However, according to The Associated Press, the term does not necessarily suggest the death was deliberate or a crime.

Police said they would provide more information when the families of the deceased had been informed. “It is with great sadness that I inform you that the university was informed today of the deaths of four University of Idaho students living off campus who are believed to have been victims of homicide,” the school’s president, Scott Green, said in a statement posted on Facebook Sunday night.

They were found near the campus.

Daily Mail noted that authorities did not release additional details, including the cause of death. Police said more information would be shared once family members were notified of the deaths.

“It is with deep sadness that I share with you that the university was notified today of the deaths of four University of Idaho students who lived off campus and are believed to have been victims of homicide,” University of Idaho President Scott Green said in a statement posted on Facebook Sunday night.

“We must be united and encourage each other”

“Out of respect for these colleagues (…), online and statewide classes are canceled on Monday, Nov. 14.”

According to AP, the university said therapists would be available for students at the campus support center, while employees could request assistance through an employee assistance program.

Green urged people to get in touch if they were concerned about classmates or coworkers. “It is understandable that an event of this magnitude will have significant impacts on those who remain,” Green wrote. “We must be united and encourage each other.”

The University of Idaho advised students to stay sheltered

Shortly after the bodies were found, the university recommended that students remain sheltered for an hour until investigators determined there was no active threat to others in the area, reported Telemundo Washington.

Local police said an investigation was underway and asked anyone with information to call the police station. The city of Moscow is a small college town in the hills of north-central Idaho, about 80 miles (130 kilometers) southeast of Spokane, Washington.