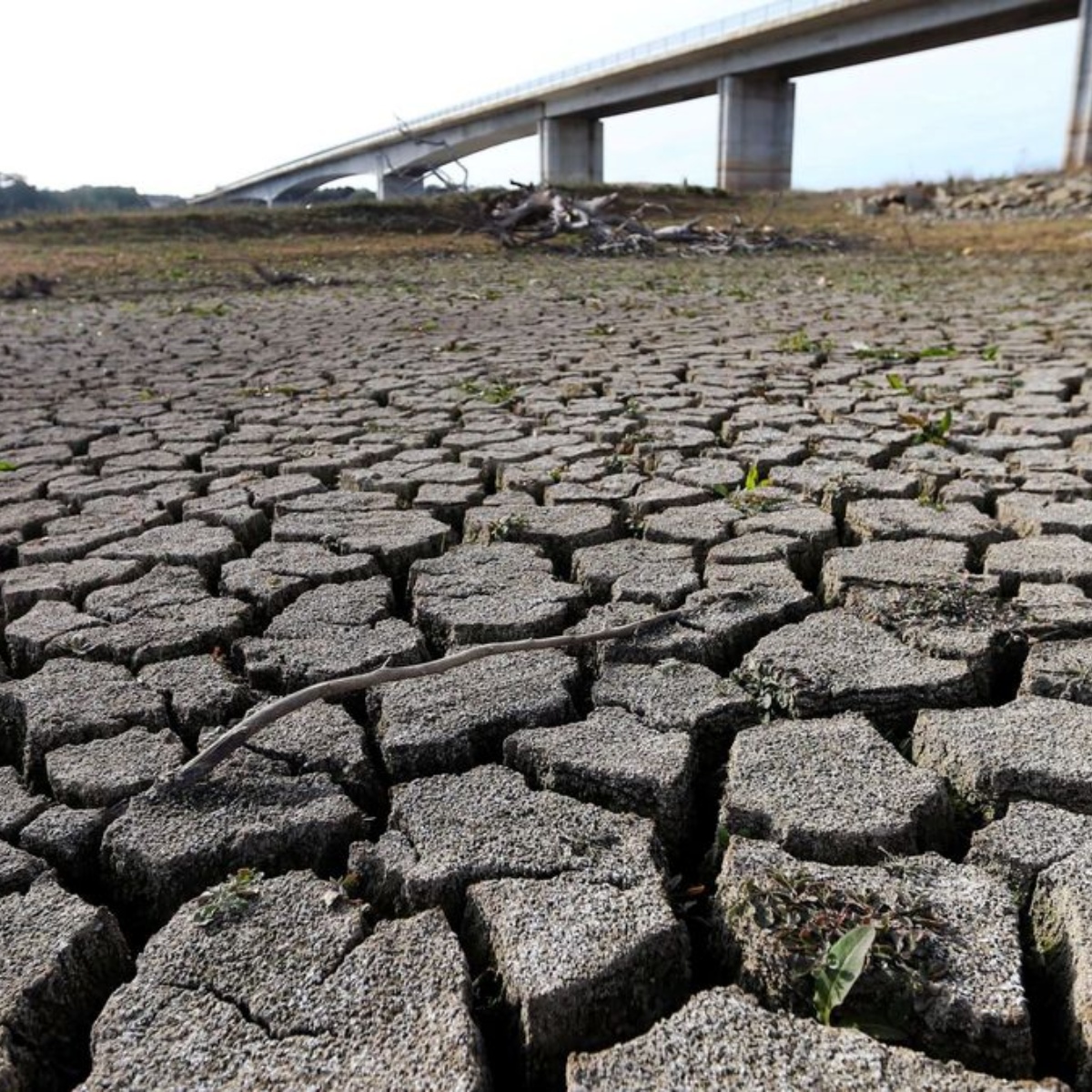 Due to the water crisis and drought that currently exists in much of the world, France and Spain they have been forced to restrict the use of the liquid among its inhabitants, which has generated concern.

It was reported to AmericanPost.News that the French government declared that the country is facing the worst drought recorded so far, affecting more than 100 municipalities who have been left without drinking water.

According to the Minister of Ecological Transition, Christophe Béchu, now a crisis committee is in charge of coordinating the work to bring water to these areas where “there is nothing left in the pipes.”

The water use has been restricted in 93 regions, Unfortunately, the drought problem is expected to continue for at least two more weeks. In July it only rained 9.7mm in French territory, so became the driest month since March 1961according to the national weather service Meteo-France.

In Spain the situation is not better, local media have reported that the lack of rain and high temperatures have forced the authorities to restrict water consumptionmainly in Galicia, Catalonia and Andalusia.

Among the measures adopted are the cutoff of the night supply, the closure of showers on the beaches and the prohibition of watering, filling swimming pools and washing cars.

For her part, French Minister Elisabeth Borne asked citizens to take care of the water and described current conditions as a disaster for farmersfor ecosystems and biodiversity.

In addition, it is feared that the drought will reduce crop yields, which could aggravate the food crisis in the country. As if that were not enough, forest fires continue to wreak havoc in Spain, France and Portugal.

It may interest you: France prepares to face a “heat apocalypse”

Which countries have droughts?

The report “Drought in numbers”, from the United Nations, reveals that the hardest hit countries are Guatemala, Haiti, Paraguay, Honduras and El Salvador, however currently some European countries also face problems of water shortages, including France and Spain.