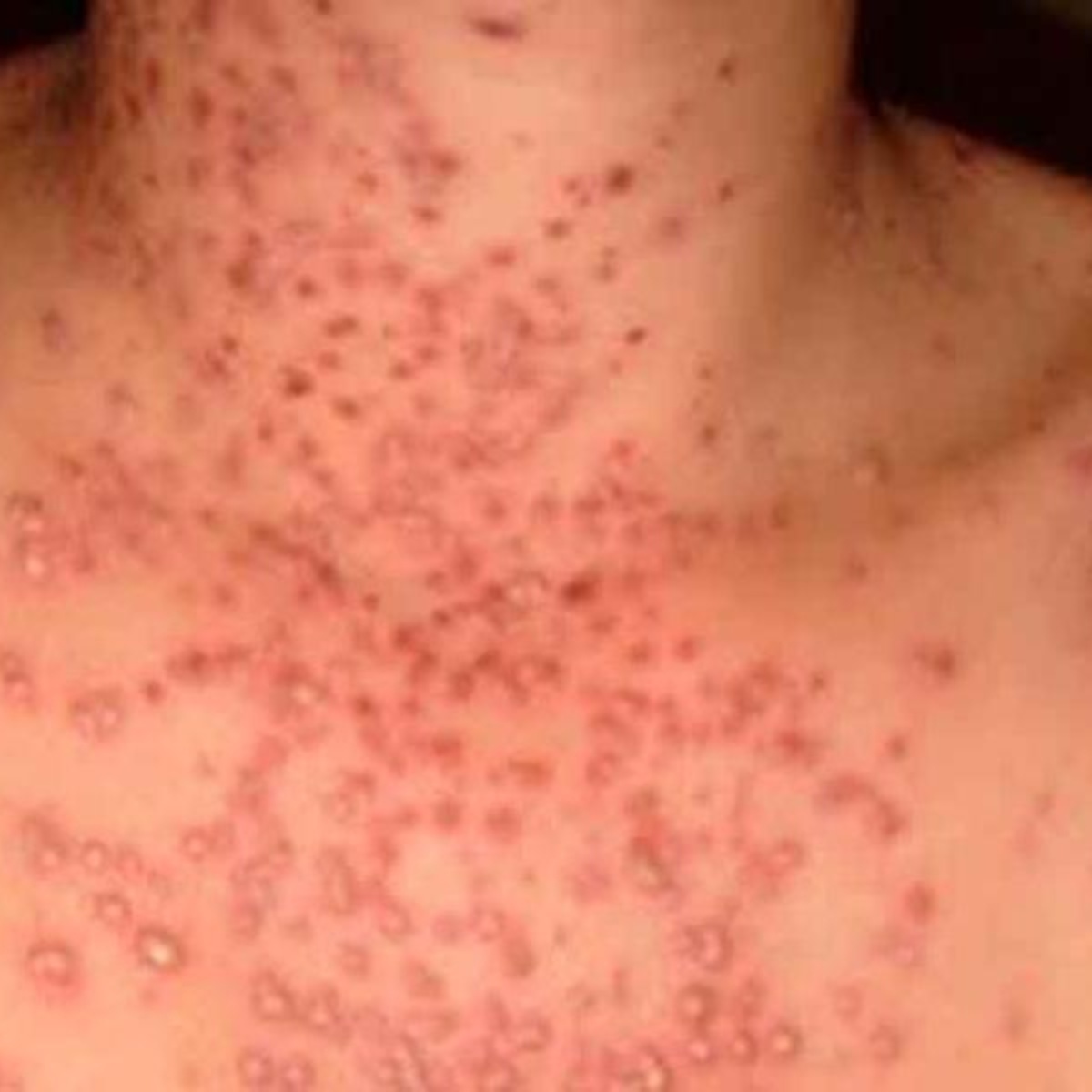 The health authorities of France informed that as of tomorrow, Paris will have a vaccination center against monkey pox, which will aim to mitigate the outbreak of this disease in French territory. It should be noted that there are already approximately 100 vaccination points against this disease in that country.

In this sense, the authorities specified that at least 1,700 cases of monkeypox have been detected in France in the current outbreak of this disease that is spreading through 80 countries around the world and that has alerted health organizations at the international level. .

As reported in AmericanPost.News, the World Health Organization (WHO) declared a global emergency due to the current outbreak of monkeypox, due to concern about how quickly this disease spread throughout the world, since it has already been They report more than 15 thousand infections.

In this regard, the Minister of Health, François Braun, pointed out that it was decided to install this vaccination center against monkeypox in Paris because precisely the French capital and its surroundings are the area most affected by this disease, so they hope to mitigate the cases with this measure.

“This center will serve to significantly increase the volume of vaccinations,” the official explained. It should be noted that it has not been specified where this vaccinology center will be located, nor the requirements to access the biological center against monkeypox.

Recently, the European Union announced that it approved a vaccine against monkeypox. This is the biological Imvanex, which may be distributed in the countries that make up this organization. The WHO has said that most cases of this disease are concentrated in the old continent.

It may interest you: Chile on high alert for monkeypox; reports 39 infections

In addition, Brazil recently announced that it has begun to purchase vaccines against monkeypox, to mitigate contagion in this country, which is one of the most affected in the Americas.