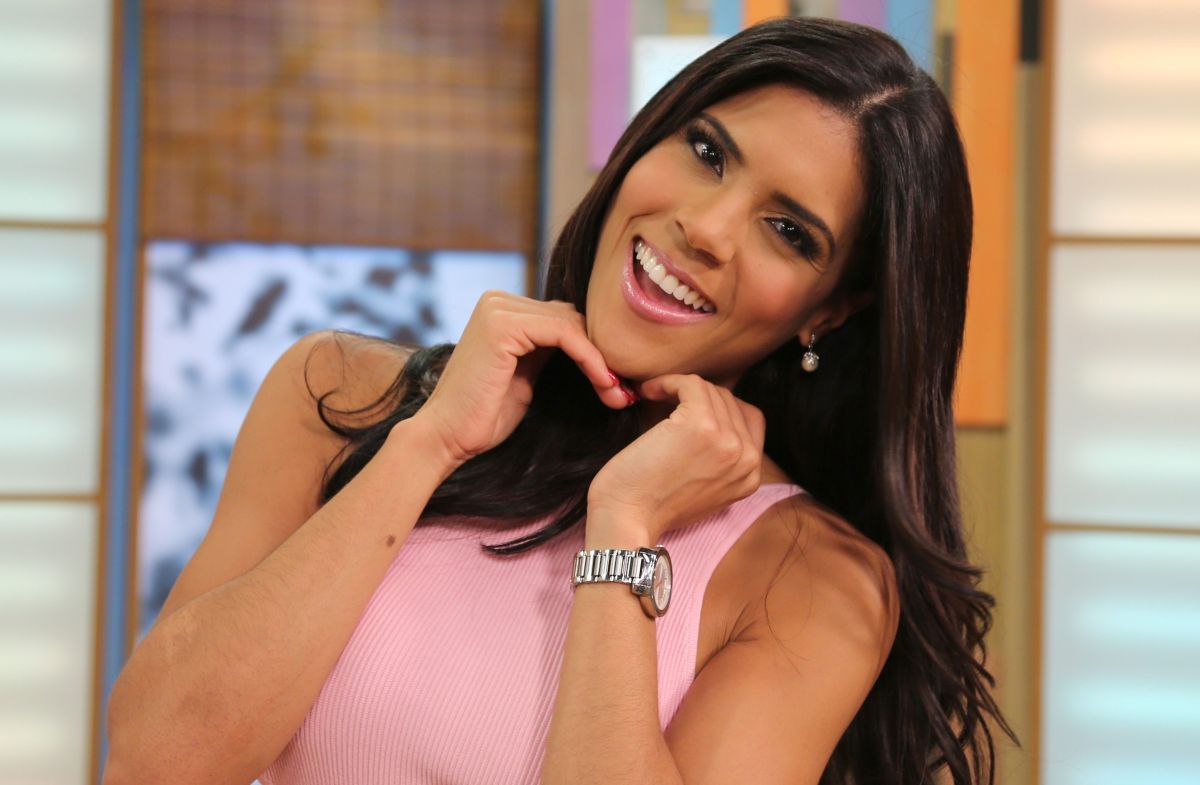 Francisca from ‘Wake up America’ did itwhen he arrived in the United States a few years ago he didn’t even know how to say ‘hello’, and today conducted a live interview for the Univision morning show where she acted as a simultaneous translator for her interviewee.

yes one more time Francisca Mendez-Zampogna, He showed that dreams do come true, that courage is his flag, and that far, far behind he left the fear of bullying, criticism and haters social networks.

Being part of the segment ‘La Vida en Vivo’, the Dominican presenter again got into the skin of the work task of any of her viewers. A few days ago we saw her as an Amazon worker, and today she visited a very special place in Homestead, Florida, ‘Robert Is Here’, a fruit market that is 65 years oldand the owner is Robert, who as a little boy, only 5 years old, sold on that corner, and since he was so small in size, so that they could see him, they made a sign for him with what is now the name of the place.

During much of the interview and tour, Francisca was accompanied by who was the ‘boss’ of her day, Doña Nelly, the owner’s most beloved employee, who is also Hispanic and he was teaching him all the tasks of the place.

But when it comes to entering the market,And we had to interview its owner, that 5-year-old boy who has been running his business successfully for 65 years. Robert, he only speaks in English and far from cowering or asking Nelly for help, Francisca greeted him, asked him if he spoke Spanish and told him: “My English is not very good lookin, but I make it work” (My English is not very good, but we are going to make it work).

And what followed next It was a simple, perfect and organic interview where we helped each other with direct questions and not far-fetched answers.so not only did Francisca manage to spend her ‘working’ day in the market, but also demonstrated that he was able to do an interview in English, translate it simultaneously for his interviewee and the audience, and live!

SEE HERE HOW FRANCISCA DID IT:

•Francisca from Despierta América lost 50 pounds for her wedding

•Francisca Lachapel was an Amazon worker for a day