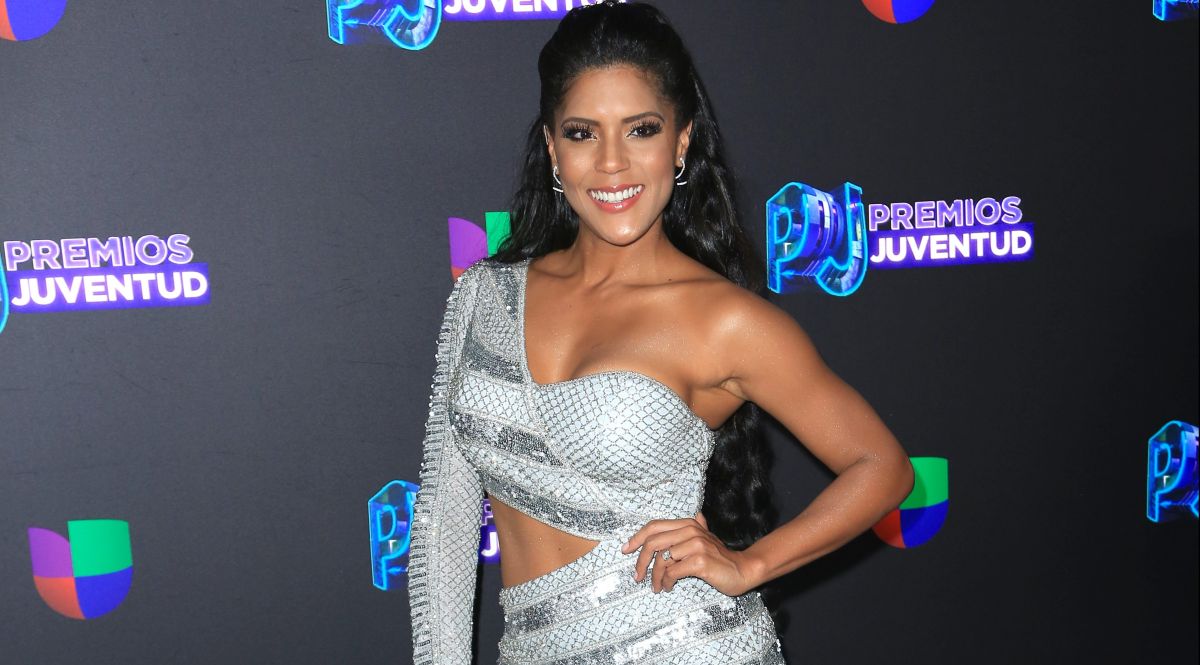 It is said that you must always be grateful to your origins, not forgetting where you come from despite your success. This seems to be something that the Dominican presenter is clear about Francisca lachapel.

Lachapel He is currently part of the team of presenters of “Despierta América”, one of the most important programs for Hispanics in the United States.

Recently The 32-year-old Dominican shared a video in which she is reunited with the mansion where “Nuestra Belleza Latina” is filmed (NBL), a beauty pageant in which she participated six years ago and started her professional career in show business.

In the video you shared Lachapel confesses that she is very excited to return to the mansion after such a long time.

He confesses that “In this mansion I shared with 12 women and I gave everything to be able to take me home, give my country and my people that NBL crown”.

Lachapel visited the mansion because he had an interview on the spot, but immediately thousands of memories came to him of what he lived in the place. He emphasizes that he was very impressed by the property, as it was the first time in his life that he was in such a place.

He toured the extensive green areas and shared anecdotes with his followers in some of the spaces in the large space.

He showed the terrace, bar, the pool, a swing where he sat to read when he had free time from the contest activities allowed him.

It also showed the interior of the mansion, which is quite impressive from the hall to the bedrooms, the makeup room and more.

– Francisca Lachapel reveals the reason why she runs to the gym

– Francisca Lachapel puts on a dress that she wore pregnant again: look at the before and after