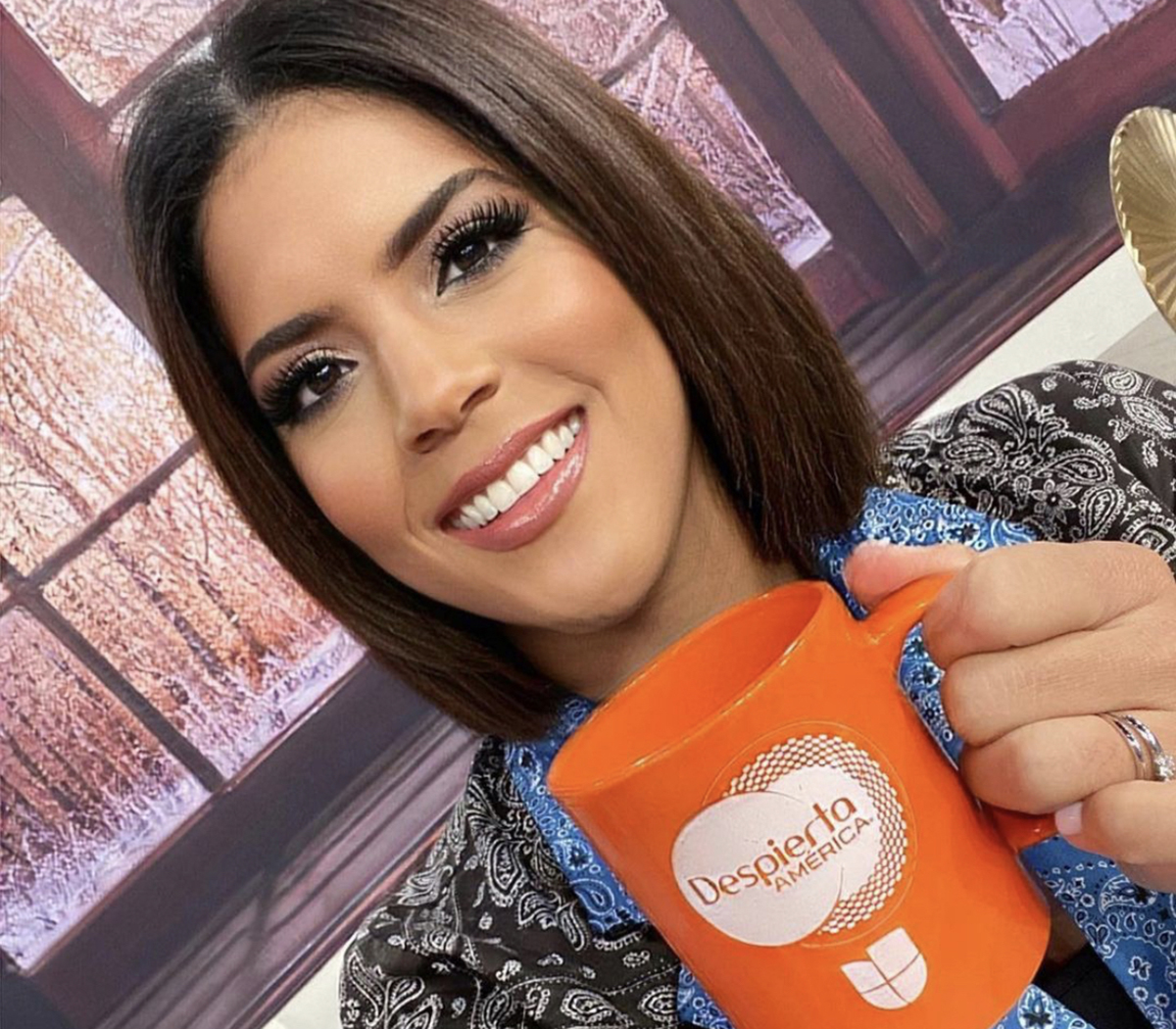 Francisca lachapel like a return to ‘Wake up America’, excuse me? Diet and training daily to lose those pounds that were left from her pregnancy with Gennaro.

Yes, as she herself anticipated a few days ago, when she shared a photo of what she looked like a month after giving birth to Gennaro, Francisca is ready for a new stage: that of getting her best version for the return to ‘Despierta América’ in just a few days.

What is your plan? A daily workout with Yas and walks with her husband, Francesco Zampogna, who has shown not only how much he loves her, but also supports her, cares for her and accompanies her in every process of the relationship.

What do we mean? Not only to the walks of now, but, for example, we have seen him massaging his feet and legs in the last months of pregnancy, when they were so swollen. And Francisca herself said that, as the fingers of her hands had become enlarged, her husband bought her another ring to make her feel more comfortable.

Francisca’s life has taken a turn of great happiness in recent weeks, Not only because she fulfilled the dream of being a mother, your baby is healthy, you are building the family you always envisioned and just moved into a mansion in a very exclusive area of ​​Miami.

Now she is preparing to regain her figure, lose the pounds that were left from Gennaro’s pregnancy, and return to ‘Despierta América’.

Something that, although she is very excited, will also be a great test, the one that all moms face when they have to separate from their children for the first time, especially when they are so little babies.

DO NOT FORGET TO SEE THESE OTHER FRANCISCA STORIES:

Surprise! Francisca Lachapel launches herself as a singer as a gift for her son Gennaro

Francisca Lachapel: She is already at home with Gennaro and sends a message