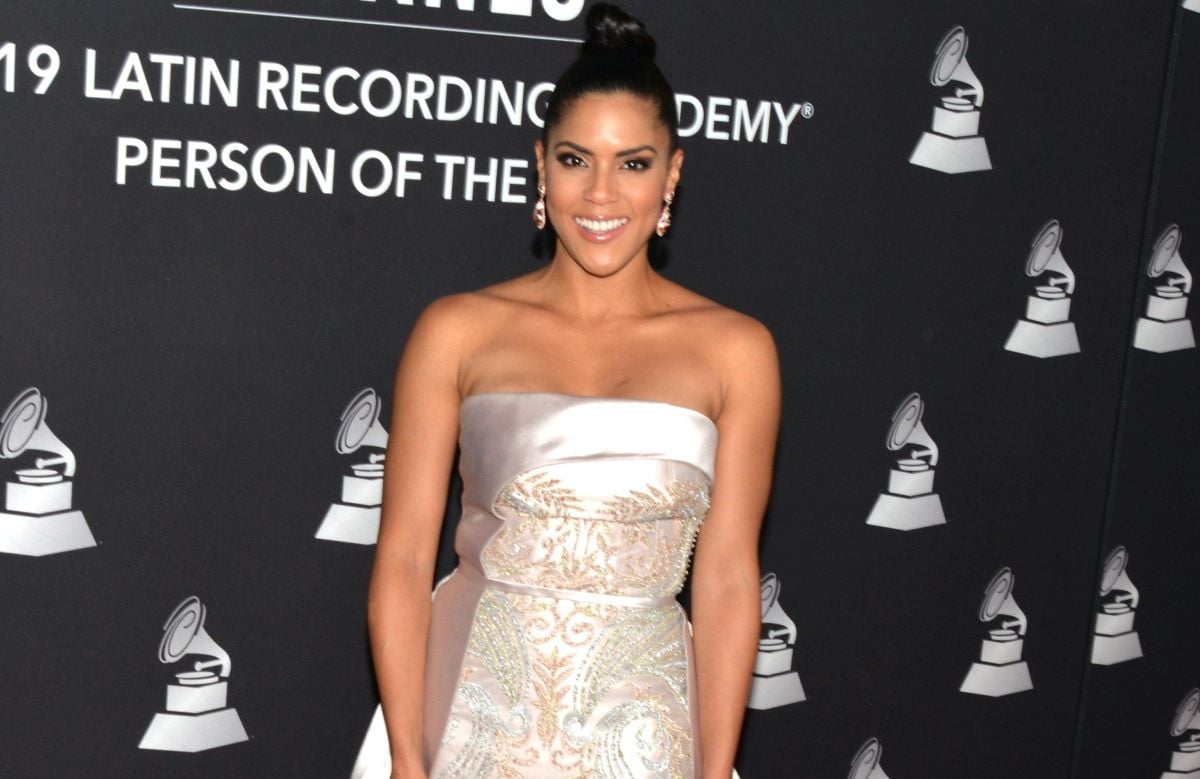 Francisca Lachapel was told not to use a word but not at stake. And it is that the Dominican presenter of Despierta América published a photograph with exercise clothes and putting her hands together as if praying, but on the wall behind her there is a phrase that several of her followers did not like.

“Train like a devil to see yourself as an angel”, It says on the wall where the Dominican posed, that she has red wings and a white halo.

“Behaving well. Happy weekend my beautiful people!”, It was the message that Gennaro’s mother added to this publication.

Before the photo and the text that is written on the wall, several of his followers asked him not to use the word “devil” even playing.

“Oh Francisca I know it’s a joke, but you shouldn’t even be joking compared to the first. You don’t know the power of words. Happy weekend!”.

“You are too beautiful to mention that bird. Better say more strength with God”.

“I don’t like that post, you are a woman of God, don’t talk about that devil or at least don’t thank him for anything.”

Frequently we have seen Francisca Lachapel working to lose the extra pounds that is in his body after having brought little Gennaro into the world. The Dominican trains and constantly shares with her followers part of what she does in the gym to recover her figure after giving birth.

As a proud mother of her little one, she recently shared a video about one of her little son’s first achievements, and that is that Gennaro is learning to crawl and she has recorded it to show all her followers. The video shows how the baby manages to move from its initial position until it is close to its mother, who takes it in her arms and fills it with a lot of love.

“I’m proud of you”, LaChapel told the little boy as he carried him.

Keep reading: Francisca Lachapel left more than one in shock while touching her belly in Wake up America

Francisca Lachapel shared a beautiful video with her son, but a little animal stole the show