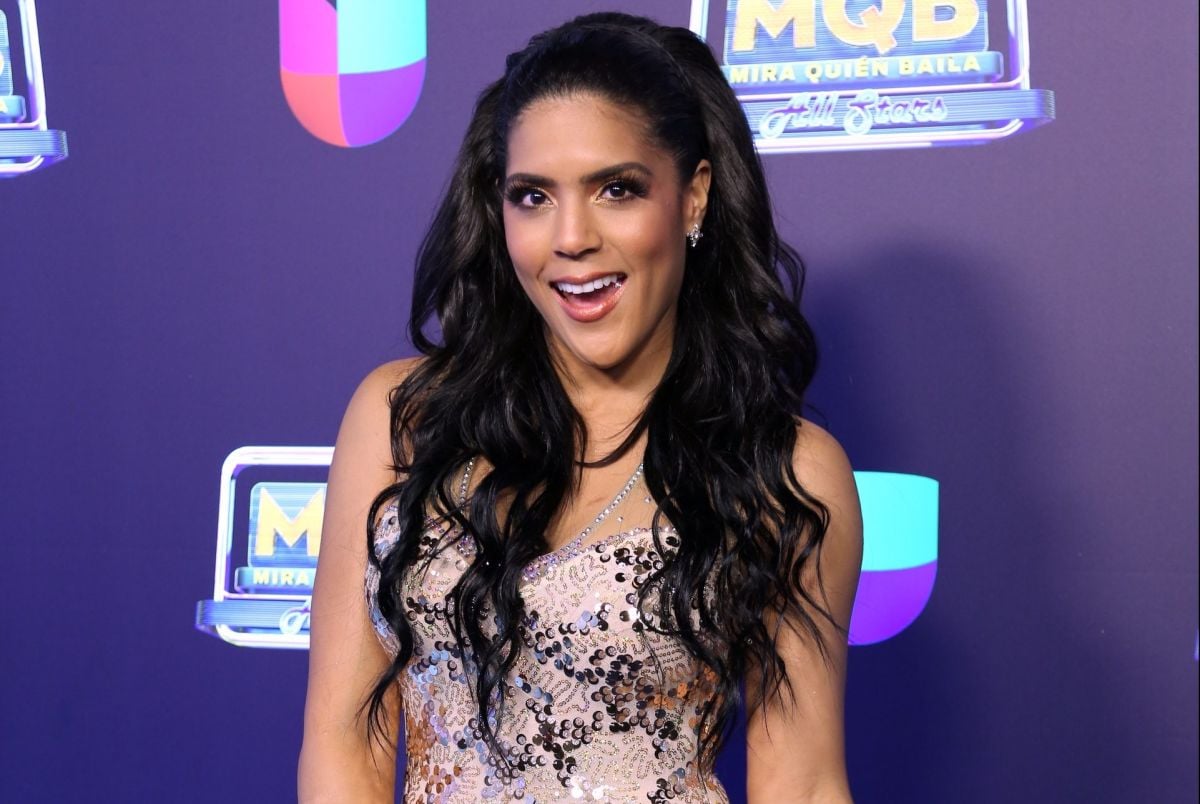 Francisca Lachapel was talking with Raúl González, her partner from Despierta América and while they were talking about the tape “Karate Kid”, the Dominican made the famous jump with which Daniel LaRusso won the fight against Johnny, who was fighting representing the Cobra Kai academy. Although he jumped, he did so without stopping in front of the television camera, which did not notice that Raúl was on the other side with his phone making a live. There they did see her and a fan even commented: “I saw even her tonsils.”

Although Raúl’s followers assure that they saw something, Francisca lachapel neither slowly nor lazily, he asserted that they had already informed him that nothing had been seen during his jump. But a good part of the driver’s fans continue to tell him the opposite.

And be careful with Francisca Lachapel’s closet because soon it is likely that Jomari Goyso will enter that house to clean and not only with the Dominican woman’s clothes, but even with her shoes, and the fact is that the last outfit of the host of Despierta América was not to the liking of the famous Spanish critic.

About this, this was Jomari Goyso’s comment: “She!!!! And those boots? 😮 I think I need to get into your closet… your boots have me thinking a lot.” To which Francisca replied with a laugh: “I need a tutorial then 🙄🤣”.