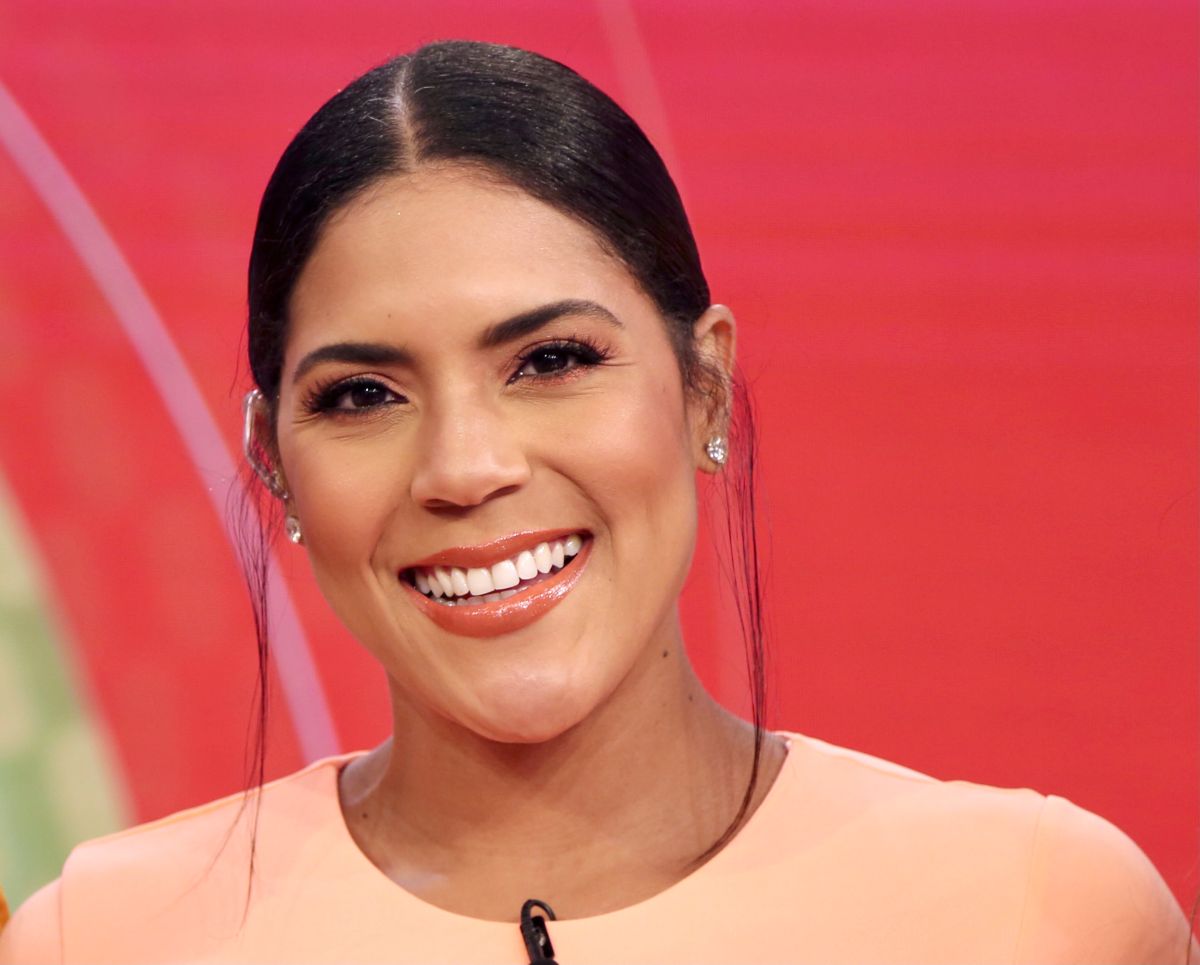 the television presenter Francisca Lachapel for several months has shown a great physical changeMuch of this positive aspect in her life is due to her ecclesiastical wedding ceremony held last May, a fact that, like any other woman, she would have wanted to look splendid in the dress she would wear.

However, it is also about wanting to lead a better lifestyle where it is not only about looking thin, it is about eating in a healthy way to avoid health problems later, a process that must also be undertaken with a lot of commitment.

The winner of ‘Nuestra Belleza Latina’ (NBL) 2015 through social networks has stated that his change It is due to an exercise routine that develops day by day, as well as being accompanied by vitamins and nutrients.

The Dominican revealed the reason why she has not put on a swimsuit after the birth of her little one, a fact that she wanted to make clear in the program ‘Despierta América’, because it was Carlitos Calderón and Karla Martínez with whom she met Opened.

“What I am is happy because soon I’m going to throw that bikinazo out there, I am nothing away from putting on a bikini, ”said Lachapel happily.

At the same time, she explained that for some time she did not know what the value that should be had for her body was. However, that stage in her life has already arrived where she loves herself and she also accepts it, considering that she tries to lead the best healthy rhythm of life that is within her reach.

“Now I have higher self-esteem than when I had squares before and when I had squares I was so crazy about those things that women have that I didn’t appreciate my body, now I enjoy it more, just the way it is. When I was skinnier, she did not dare to show me her abdomen because she thought I was fat, I always found a defect, “she added.

Little Gennaro’s mother explained that she already feels much calmer, while sending a message to make them aware of the importance of eating healthy.

“I don’t have so much pressure anymore, I’m more relaxed… Every stage in a woman’s life should be wonderful and enjoy it, now, yes it is very good that we take care of ourselves for health to be able to last longer time with those we love, but not to fall into that excess of torturing ourselves,” he added.