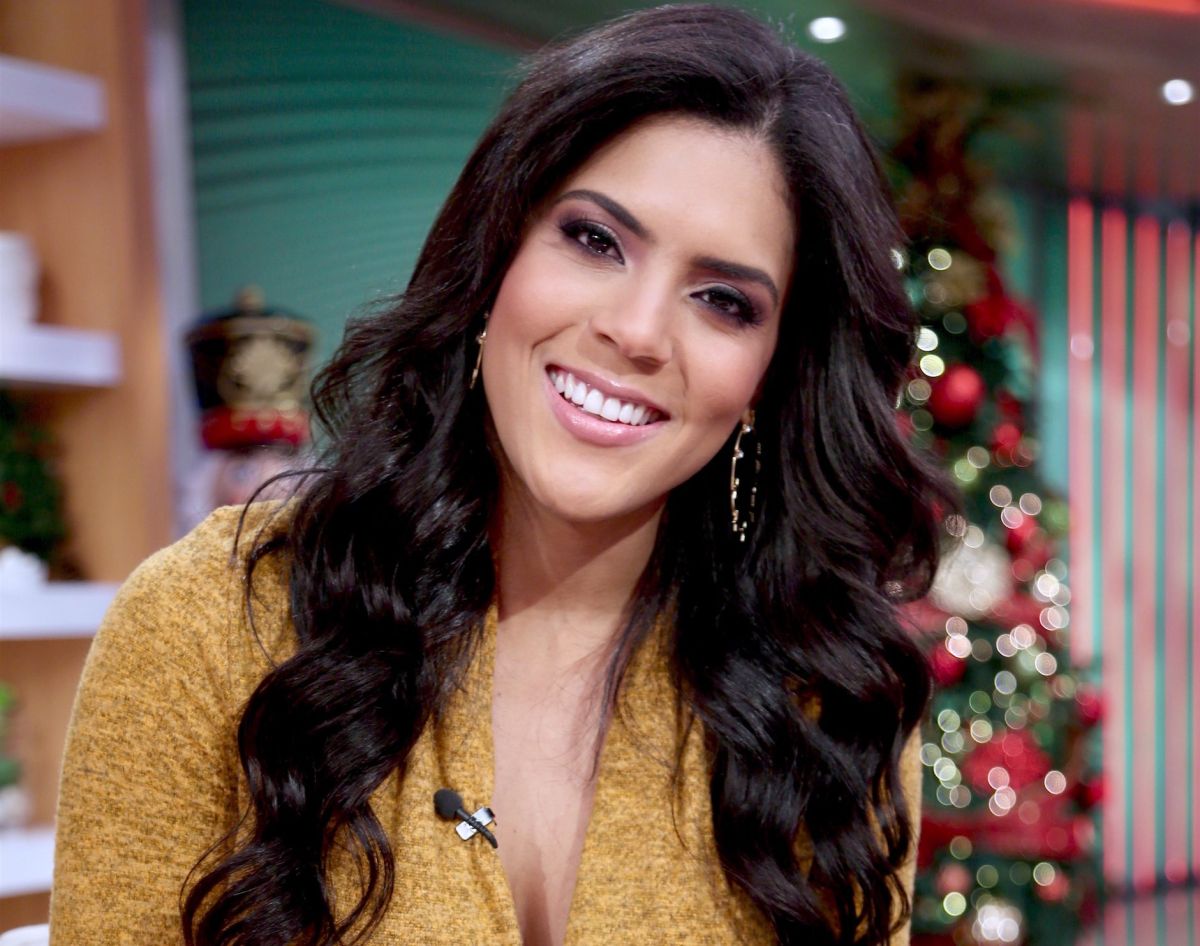 Francisca Lachapel has shared a funny video in which she reveals the reason why she runs to the gym. And it is that after the December festivities, more than one took on a few extra pounds in front of so much delicious food that is made on those days of spending the night with the family. “I see them very happy Have you weighed already? I do, that’s why I’m running to the gym 😂 Happy day, my beautiful people, ”the Dominican presenter wrote on her Instagram account, where she has so far garnered more than three million followers.

The little one’s mother Gennaro, who on Thanksgiving had his first live appearance on Despierta América, now she constantly shares videos of her doing exercises to shed the extra pounds after pregnancy.

Some days ago Lachapel shared two images in which she wears the same dress: one was while she was pregnant and the second month after giving birth, and in which she claims to be wearing a girdle.

“In the photo on the left I have my boy inside me and in the photo on the right I have a girdle for the tasty belly that my @gennarozampogna left me, who by the way is 6 months old today,” he said at that time.

In addition, He recently gave his most loyal fans a scare while jogging on a treadmill and working to burn calories.

And it is that while running, he jumped from the machine and landed standing next to the camera and gave a scare to several people who saw the video, and they let him know in the comments of the publication.

Francisca Lachapel keeps the public that follows her happy and infects them with her explosive energy every day. In 2022 the presenter will return to acting, one of her greatest passions and he will do it in a comedy series that he recorded in his native country, the Dominican Republic.

“I am very happy to tell you that I reconnect with one of my greatest passions, acting. Soon you will be able to see this series @liosdefamilia that I recorded in my country with great talents from my land. Thank you @zumayacordero and @caribbeancinemasrd for the opportunity. I had a lot of fun. Let’s go for more! He said to reveal that he participated in the project.

Keep reading: Francisca Lachapel puts on a dress she wore pregnant again: look at the before and after