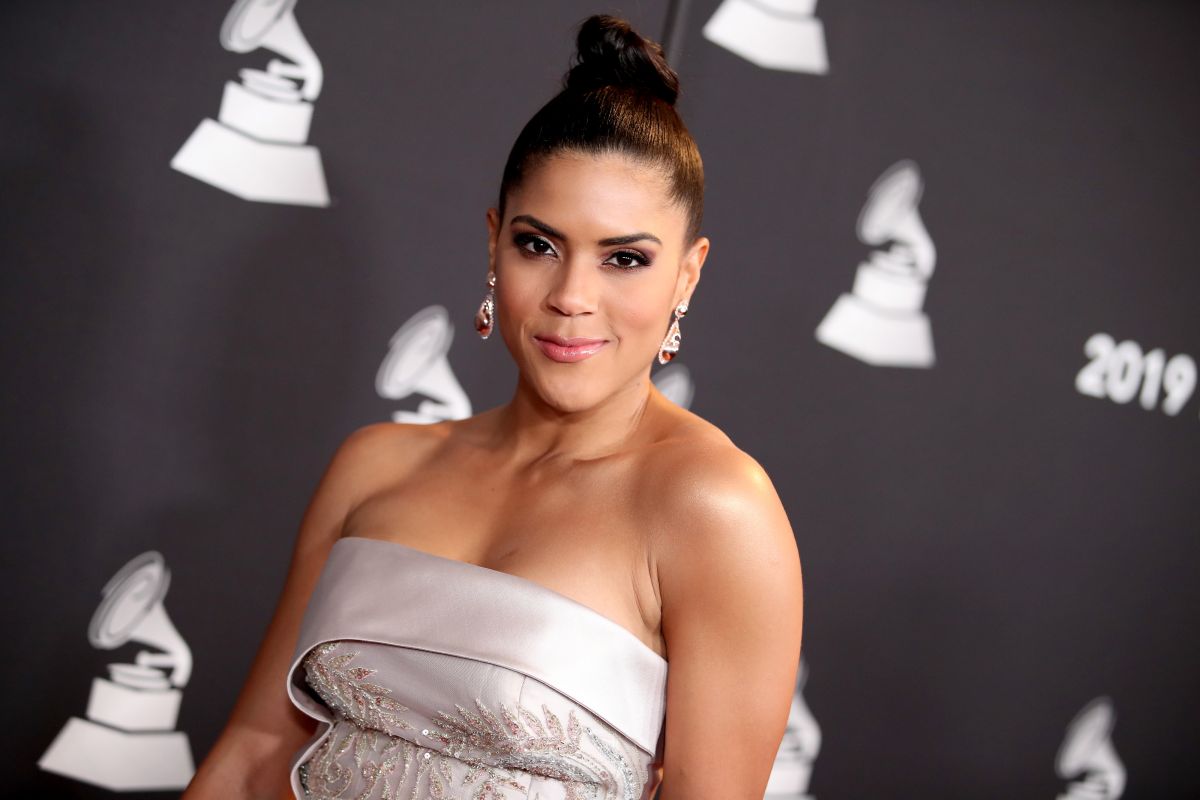 For the first time, Francisca Lachapel and her son Gennaro were live at Despierta América. The baby’s appearance took place this Thursday, November 25, the day of the Thanksgiving celebration in the United States.

In a white shirt, a blue suit, matching stockings and black shoes, Gennaro appeared for the first time live before the cameras of the program where his mother accompanies the viewers every day.

This beautiful moment did not stop being documented. “All the guys are delighted to receive Gennaro on his first day on television,” published Despierta América on his Instagram account along with photos where the baby appears accompanied by his mother, Franz Muñoz, Pamela Silva, Elyangelica González, Alan Tacher and Carlos Calderón.

In this way, the program also posted a video where Lachapel and Gennaro share a moment before going on the air. The Dominican presenter tells him in a cheerful tone “Good morning, family from Despierta América, I am Gennaro Zampogna” while the little baby smiles happily.

The appearance of Gennaro aroused the sighs of viewers, who did not hesitate to leave their comments in the publication.

“Gennaro you were wonderful”, “God bless this beautiful doll” and “The most photographed child today. God bless you” are some of the messages that can be read on the program’s Instagram.

The night before Gennaro appeared on the screen of Despierta América, Lachapel reported this surprise to his followers:

“What Gennaro tells them in this video is to go to sleep because they have an early date with him in Despierta América. We are waiting for you! ”, The Dominican wrote along with a video showing Gennaro moving and laughing.

Gennaro, who was born on July 7, 2021, has captivated audiences who follow his mother on social media. In addition, already on his own Instagram account, called @gennarozampogna, he has more than 119,000 followers since it was created on March 28 of this year.

Keep reading: Francisca Lachapel showed the dance she did with her son