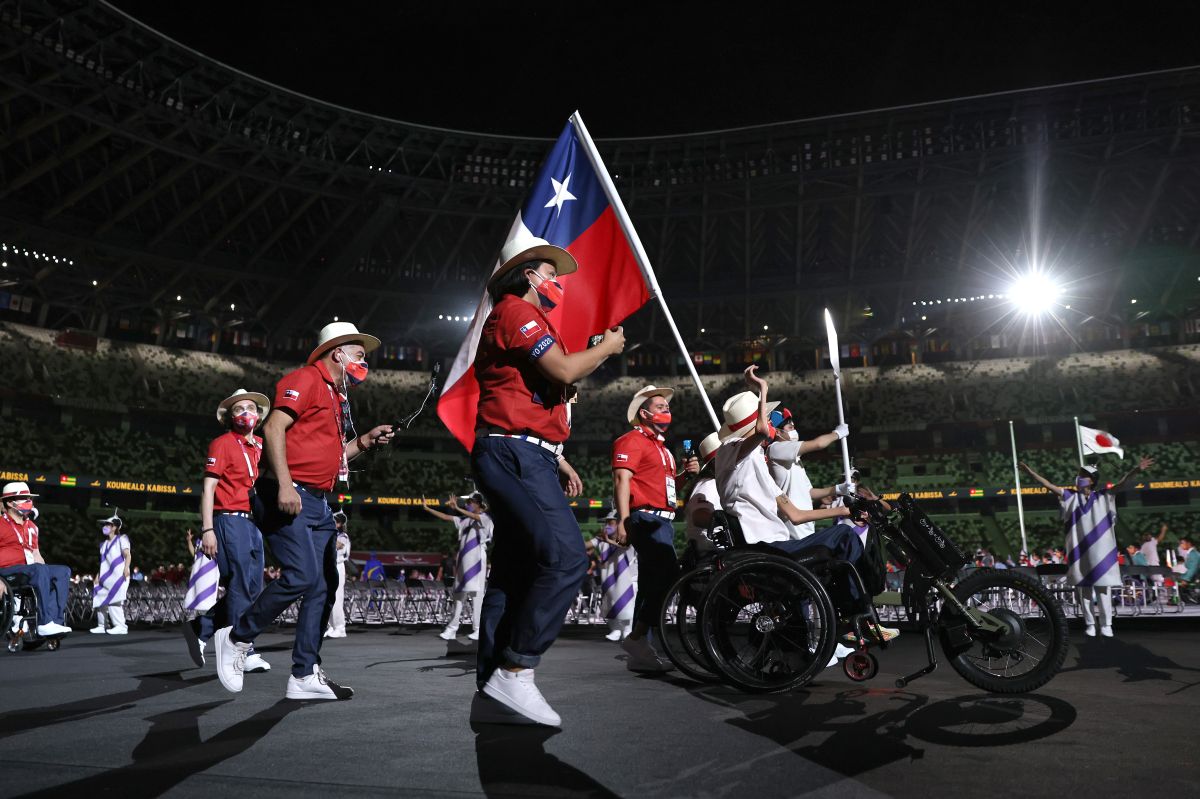 The Paralympic athlete, flag bearer of Chile at the Tokyo 2020 Paralympic Games, proudly celebrated having been the inspiration for a Barbie doll recently launched by the Mattel company.

“Yes, a Barbie like me!” He wrote on Instagram when sharing an image of the doll in a wheelchair and with a ball from the shot put, the sport in which Mardones specializes.

The athlete was champion of the specialty in 2019, when he dialed the world record.

The doll also includes a racket and a tennis ball, as it was the sport in which the Chilean began her career in world competitions.

“Maybe they made me like in my time as a tennis player, they put a couple of pounds less on me,” joked Mardones in dialogue with Reuters.

“It was very exciting because they recognize all the sacrifice for years that I have made in sport and the sporting results that I have obtained.. And I am also very excited, because that also motivates boys and girls to start in sports“, said.

The doll is part of Mattel’s “Sheroes” line that recognizes exemplary women around the world.

“Don’t stop believing in yourself”

When he was 23 years old, Mardones was working at a tourist resort in the Virgin Islands when he had a life-changing accident.

The Caribbean archipelago was being hit by a storm and the young woman fell down a ravine, causing a spinal injury.

After a long rehabilitation, he became interested in wheelchair-adapted sport, first in tennis and then in athletics.

“Regardless of how old they are, don’t stop believing in yourself because you can be whatever you want to beMardones said excitedly as she celebrated the appearance of the Barbie inspired by her.

He has also competed in discus throwing, a discipline that is not his specialty but in which he already participated in Tokyo 2020, where he obtained tenth place.

But he has yet to compete in the shot put, his specialty.