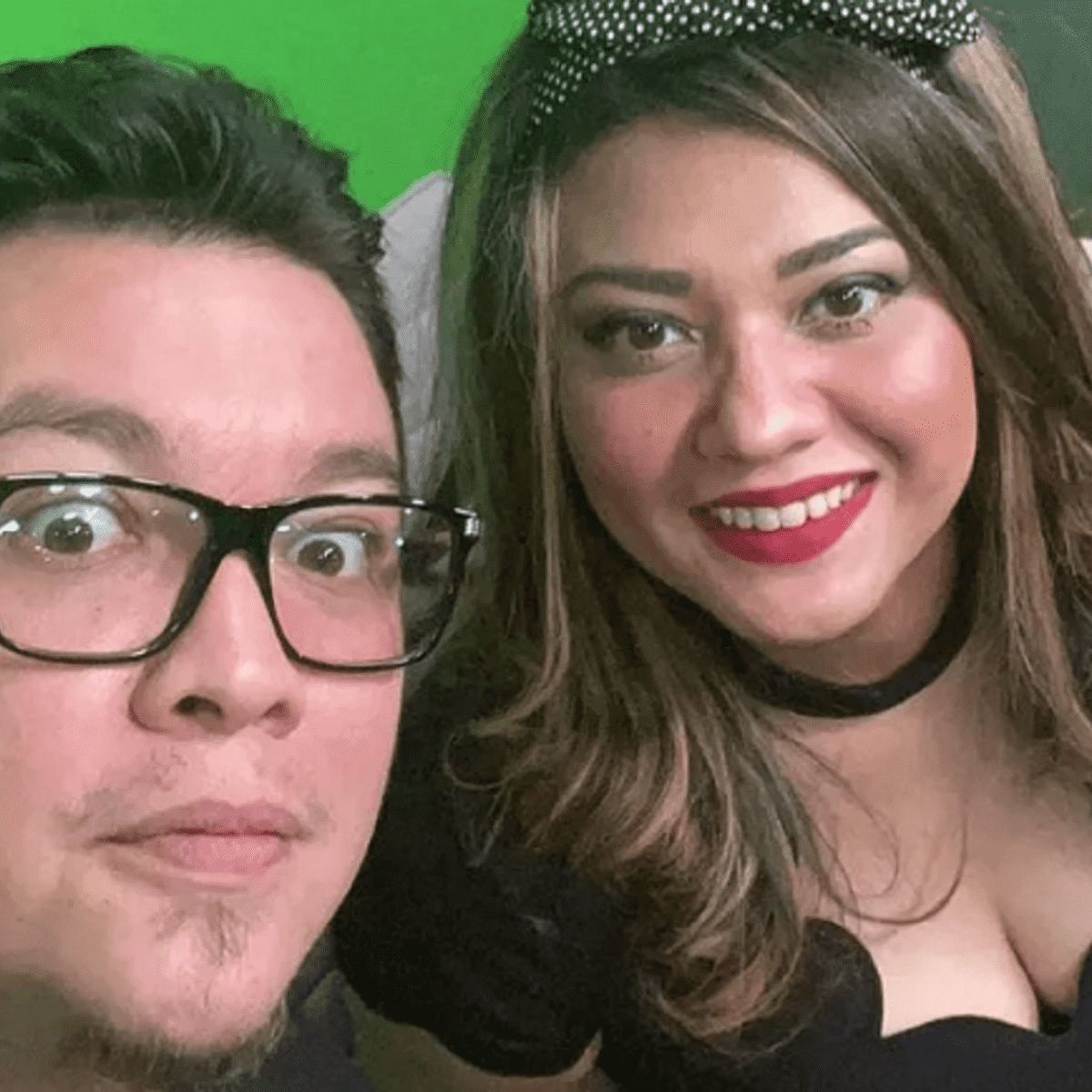 the standup Franco Escamilla exploded against his fans after they asked him for greetings when he was carrying his wife, Gaby Salazarto the hospital.

It was through his Twitter account that he complained because some fans insisted that he record a video with greetings for a relative, even though he was carrying his wife Gaby Salazar in a wheelchair to the room hospital emergency.

“There is no common sense. It doesn’t matter if you come with someone in a wheelchair running into a hospital, the race thinks it’s a great time to ask for a video greeting a family member. #Chale”, he wrote Franco Escamilla on his Twitter account.

The publication of the standup already has more than 21 thousand likes, in addition to hundreds of RTs, and among the dozens of comments, those of some influencers such as Héctor de la Hoya and Chumel Torres stand out, who agreed on the lack of sensitivity of some people and told some anecdotes.

“Once I was asked for a photo at a friend’s funeral. Hashtag the people,” Chumel Torres wrote in response to Franco Escamilla’s post.

While Héctor de la Hoya said that “once they asked me for a photo crying outside a hospital, I said” do you think it could be another time? And the HDSPM hugs me for the selfie.”

However, some users mentioned that these types of incidents with fans “are occupational hazards”, and added that if they do not like it, they should dedicate themselves to something else so that they can go unnoticed and that nobody bothers them on the street.

Later Franco Escamilla He mentioned that the person he was transferring was his wife, Gaby Salazar and asked his followers to ask for his health, regardless of their beliefs, because he would remain hospitalized for observation.

“At the moment everything is fine with Gaby. He will be under observation today. If you are spiritual, I entrust you with your prayer, if you are atheists, throw unemployment and do genkidama. Obviously today the #psicoypsico will not have the presence of the Lic, but we will invent something. see you at night”, wrote the standupero.

Escamilla did not give more details of Gaby’s condition, she only revealed that she had been admitted to the operating room and had undergone surgery. She later shared a photo where she appears with Gaby and mentioned to her followers that she was already better, but she would stay for a few more hours for observation.

Gabriela Salazar, 39, started a family with Franco Escamilla for more than 20 years, with whom he had two children, Azul and Rodrígo.